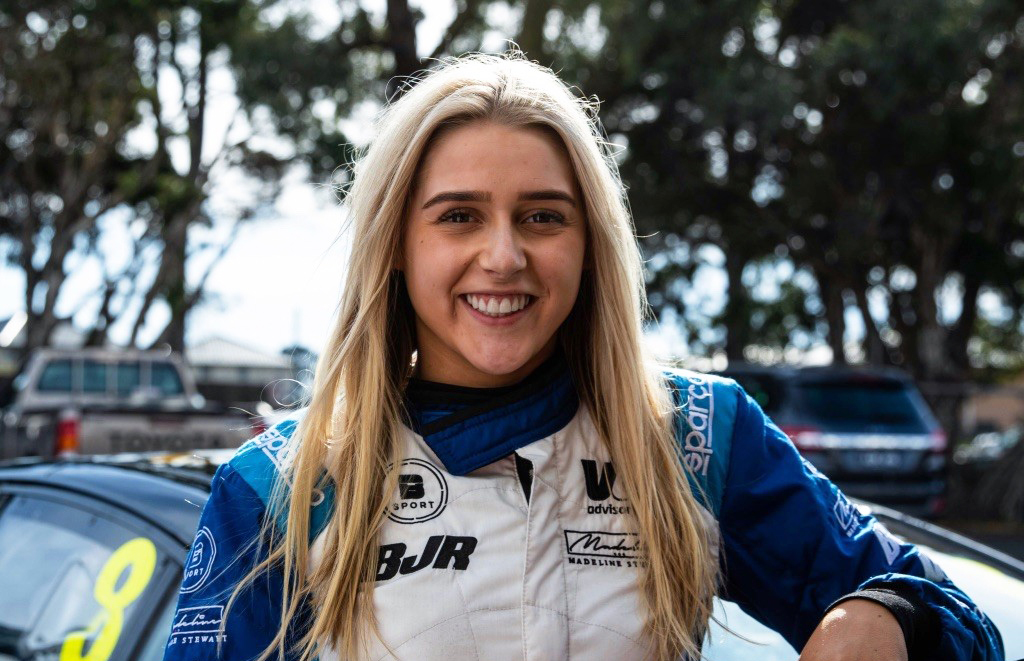 The 19-year-old this season progressed into the third-tier Super3 Series – to be known as V8 Touring Cars moving forward – where she showed potential.

Stewart nabbed three top 10 finishes including a season-best of eighth at Winton to place 14th in the championship at the end of year.

Supercars will be without a full-time female driver at the top tier in 2020 as Simona De Silvestro moves onto a factory Porsche role based in Europe.

That leaves Stewart as the only female driver currently in the three-tier system, hoping to eventually progress to the main game.

“We had a great 2019 season, gaining so much experience and new skills.

“BJR were a fantastic support in the transition from karts to Super3 and I’m really looking forward to another year with them. 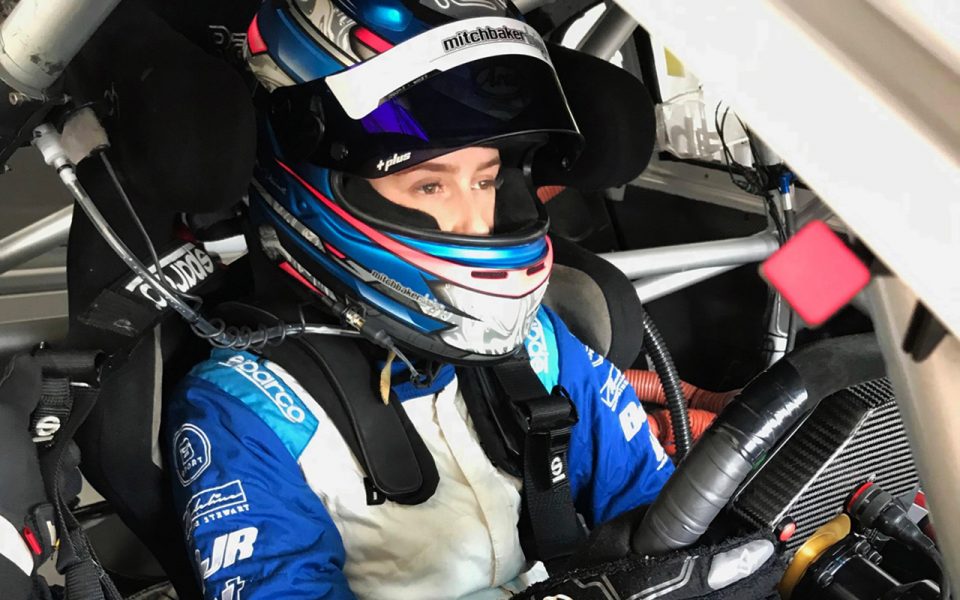 “Both Brad and Macauley [Jones] have played a huge part in making my season a success and I’m grateful to have them as mentors for another year.

“I’m feeling much more prepared heading into my second season and excited to put into action all I’ve acquired moving forward to get some good results.”

“As Maddie heads into her second year of V8 Touring Cars, it’s a great opportunity for her to capitalise on all the knowledge she’s gained in her first season,” Jones said.

“Our sole focus in 2020 is to help Maddie be the very best that she can be and if we can assist her to do that, then we’ll be at the pointy end of the field.”

It was announced on Thursday that Stewart’s 2019 teammate Josh Fife will move up to the Dunlop Super2 Series with BJR next season in a clear indication of the pathway available.

Stewart and Fife were among several drivers to take part in BJR’s driver evaluation day on Monday at Winton.