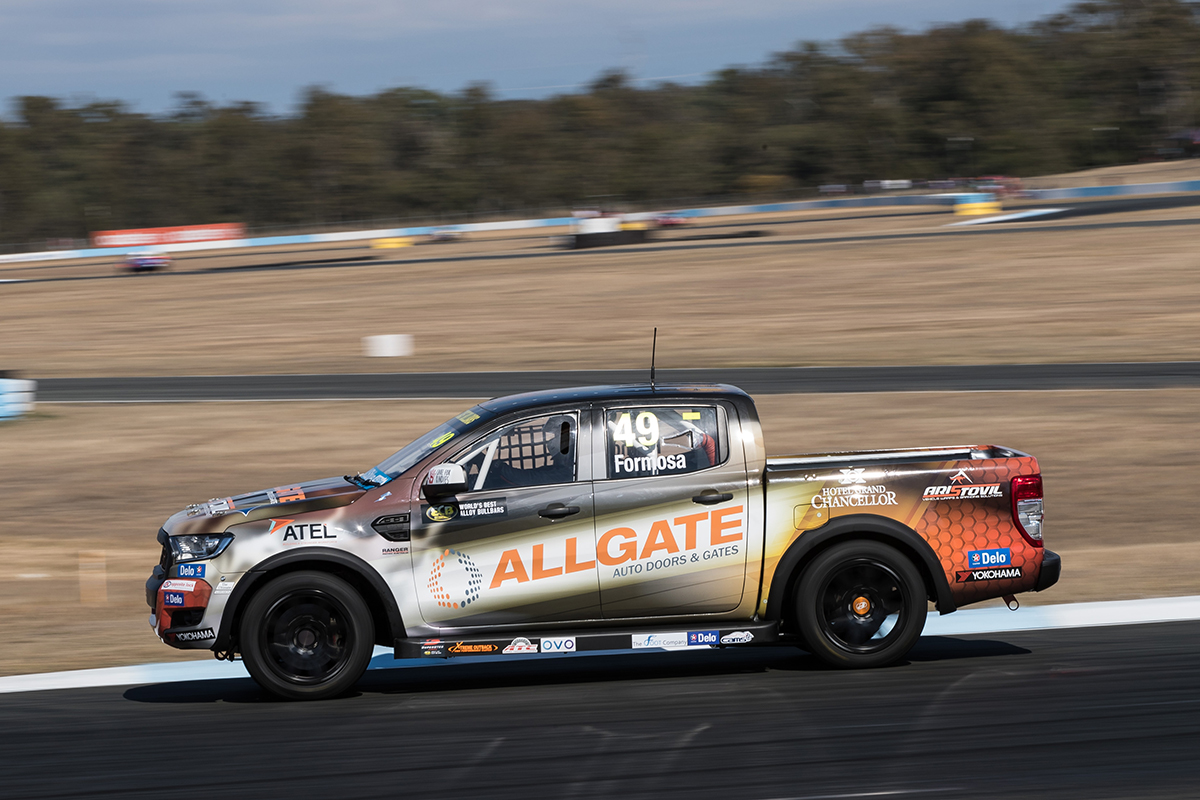 Christopher Formosa's ECB SuperUtes Series campaign is as much about bonding with his father Michael as his on-track results.

The 23-year-old is driving a Ross Stone Racing-built Ford Ranger, which is owned and backed by his father Michael.

In 2017, Christopher was a complete racing rookie, until the Formosas entered the V8 Utes category with the expectation of building a SuperUte.

"I'm happy to be in the Utes, I just started it with my Dad as a father-son type of thing, we're just doing it for fun," Formosa told Supercars.com.

"He always makes the joke, he's living his life through me a bit, so it's also good.

"It takes us away from the business and on weekend it's something where we're running together.

"Even though I have never raced before, I've always had pretty good reaction times in everything, and my Dad has confidence in me that I could get up to scratch.

"We've always liked diesel cars, so when we found out they're going to be racing them, we could put the sponsorship money into running our own car in a smaller series, like the SuperUtes.

"He said that even if I don't drive it, he'll find a driver, but I wasn't going to turn down an opportunity like that!"

Formosa made his racing debut in V8 Utes in a Commodore at Winton last May, and finished ninth in the standings.

That was the 17th and final year of V8 Utes, which has been replaced by the ECB SuperUtes Series. 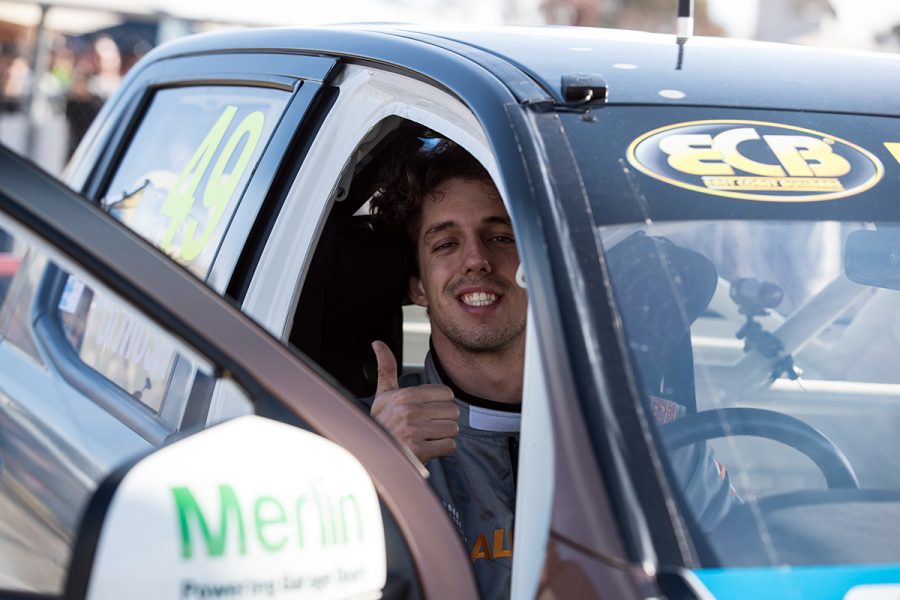 After four rounds and 12 races, Formosa sits eighth in the standings, with a best result of second in the opening race in Townsville in July.

"I had no racing background at all, I was just straight into the V8 Utes at Winton, it was pretty much the second or third time I had ever been in a racing Ute," Formosa added.

"It was really daunting when I first started and back then, not knowing too much about it, I didn't really understand what consistency means.

"You kind of just watch racing and you don't really know the in-depths of it all, and I definitely found out how hard it was that first weekend I got out at Winton.

"Especially this year, I've seen how much I've improved from the beginning of the year till now in the last couple of races, it's finally starting to click and I think I'm getting that confidence.

"I love it. Since Adelaide I've learnt so much more about them, how they drive and how they handle.

"It's when you're at the race weekend or when you're actually behind the wheel, you just don't want to get out of it, it's so much fun to drive.

"You can see the potential as well, we've only had a few rounds and it's good fun, it can only get better and I'm really enjoying it, it's been good."

The ECB SuperUtes Series continues with Round 5 at the RABBLE.club Sandown 500 in September.