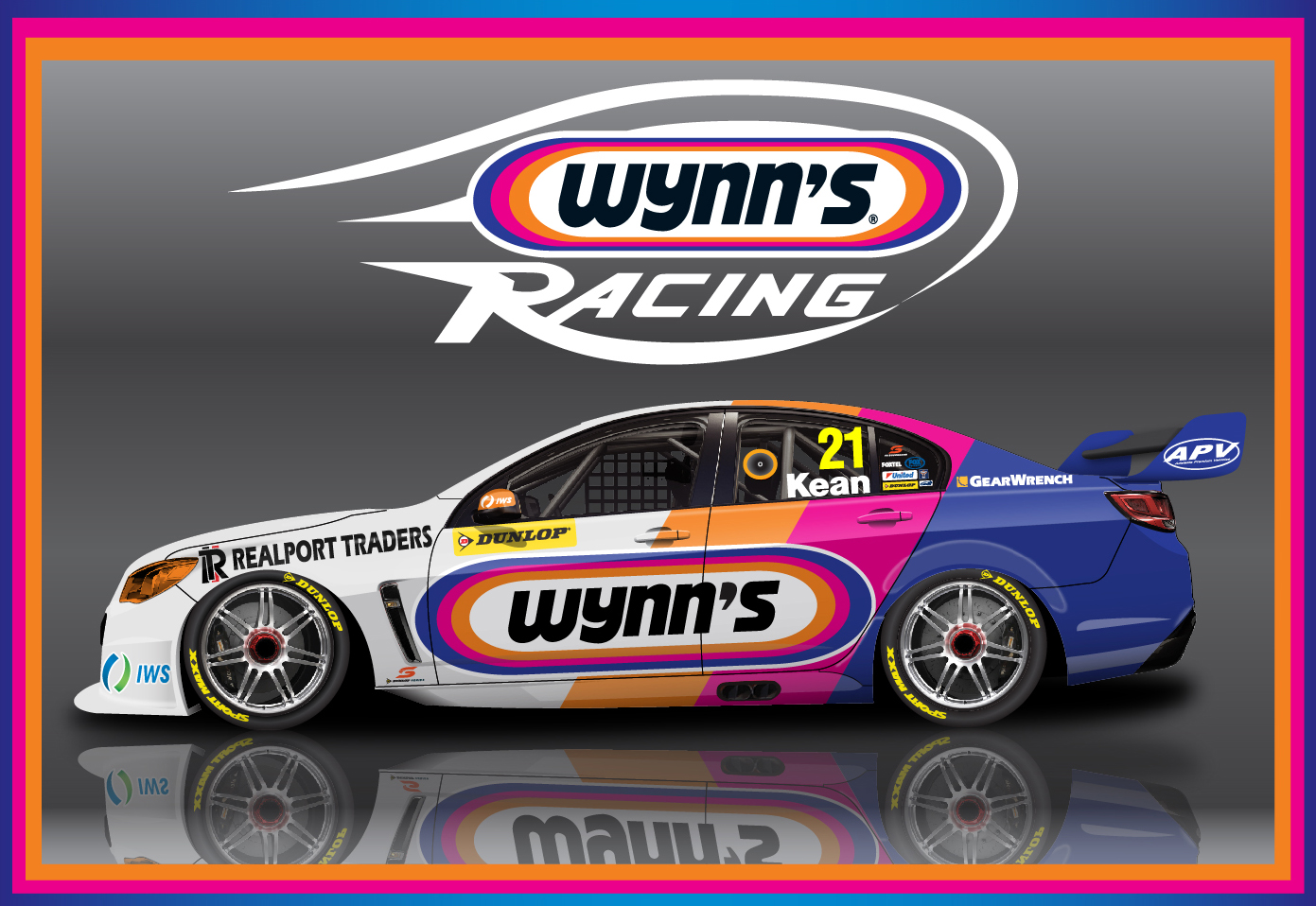 Brad Jones Racing’s Josh Kean will debut a bold, retro livery at the Clipsal 500 Adelaide, with Wynn’s coming on board as naming-rights sponsor for the 2016 V8 Supercars Dunlop Series.

A long-time sponsor of Kean, Wynn’s have expanded their support of the rising star as he enters his fourth year in the Dunlop Series and second full-time campaign with BJR.

The iconic manufacturer of automotive speciality products is no stranger to V8 Supercars, having supported Gibson Motorsport in 1998 and 1999, as well as Greg Murphy and Steve Richards’ Bathurst victory in 1999.

The increased support from Wynn’s coincides with Kean’s equipment upgrade for the 2016 season, in which he will pilot one of BJR’s most successful championship cars, ‘Tallulah’ – the former Freightliner Commodore of Fabian Coulthard in the 2015 V8 Supercars Championship – as the ‘Car of the Future’ chassis is introduced to the category. 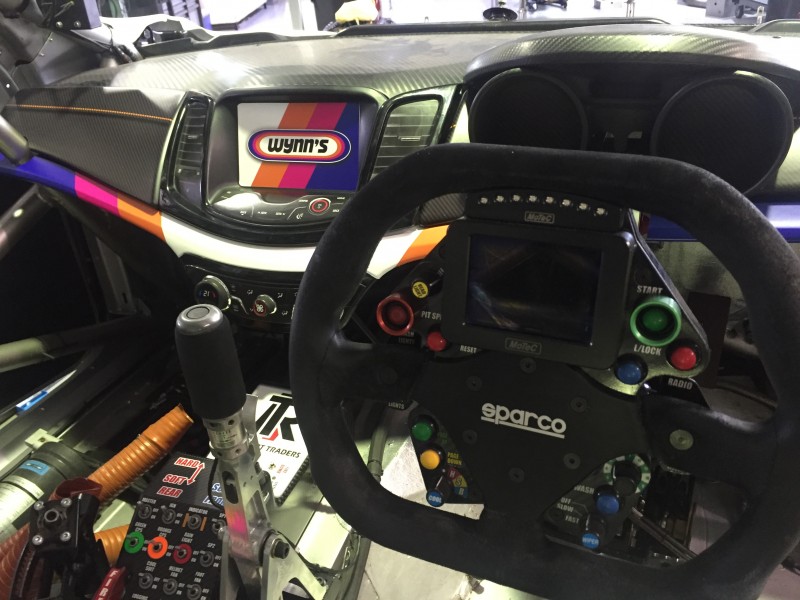 “Wynn’s have supported me for three years now and for them to increase their support means a lot to me,” Kean said.

“I remember watching the Wynn’s V8 Supercar of Richards and Murphy on TV when I was younger; to now be in the drivers’ seat of what is undoubtedly one of the best looking Wynn’s race cars is very cool.”

Off the back of his best result in the series last year, Kean is eager to continue the momentum into 2016 as he and engineer Pete Smith eye the top end of the field in their second assault of the series together.

“The goal this year is to be more consistent and in the top ten on a regular basis,” he said.

“Brad and the crew are super supportive and we’ve always said that 2015 was a learning year; now it’s time to move forward.”

BJR team-owner Brad Jones is confident that the up-and-comer will show his worth in 2016, believing that the introduction of new-gen cars will be advantageous to the team’s Dunlop Series program.

“We announced late last year that Josh would continue on with us and the relationship the Kean’s have with the team is fantastic,” Jones said.

“‘It’s a step up for the guys with the Dunlop Series now running the next gen cars. Luckily the team have had a lot of experience [with Kean’s new car] so we’ve got a lot of knowledge we can draw on

“Josh will be able to learn from his team-mates Andrew Jones and Macauley Jones, who have had some experience in these cars already.”