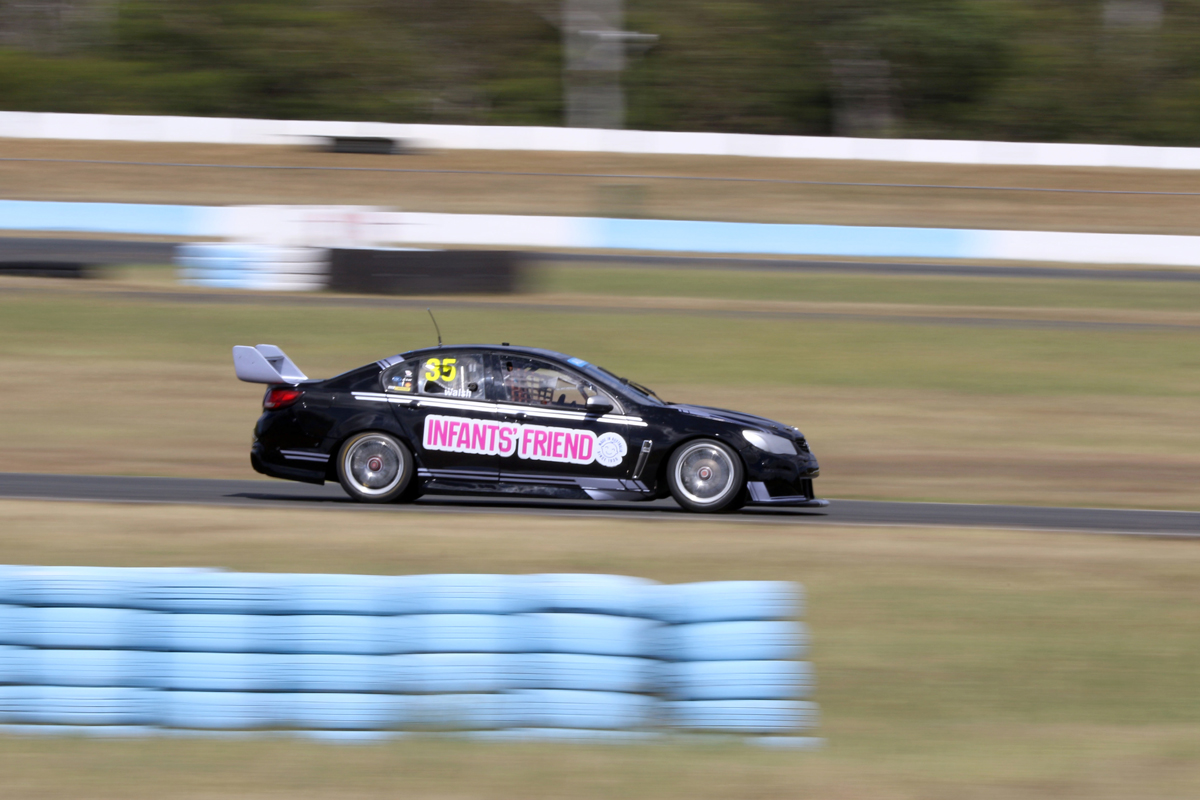 Ash Walsh has stepped up preparations for his return to the Dunlop Super2 Series, undertaking a test at Queensland Raceway.

Walsh, 31, looms as one of the favourites for the 2019 Super2 Series, which kicks off at the Superloop Adelaide 500 next weekend. 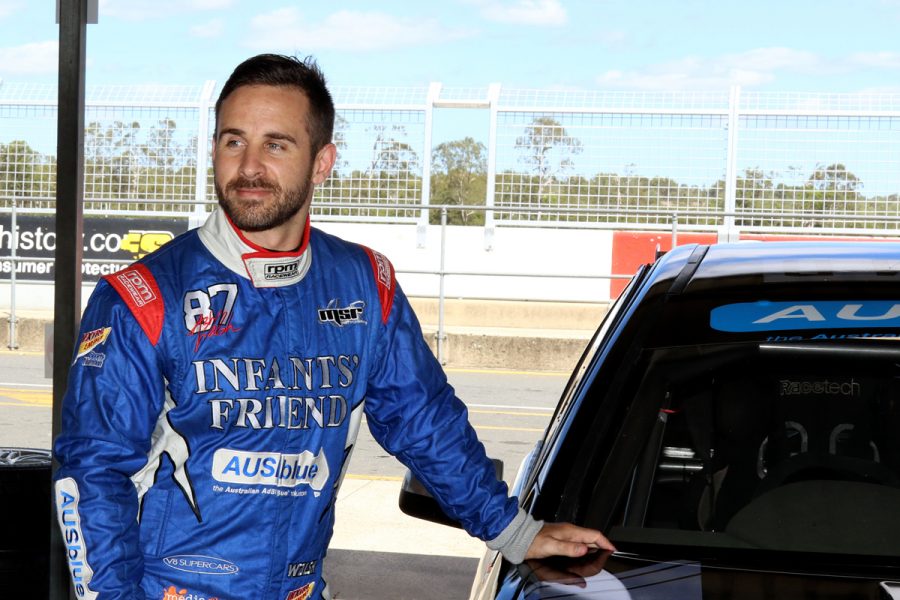 He’s rejoined Matt Stone Racing after a four-year hiatus from the second-tier, driving one of the squad's two Triple Eight-built VF Holdens.

“The car is nice and easy to drive, even on average tyres it’s doing everything I want it to do," said Walsh.

"Once we get some new tyres on it, it will be interesting to see how it performs, in Adelaide." 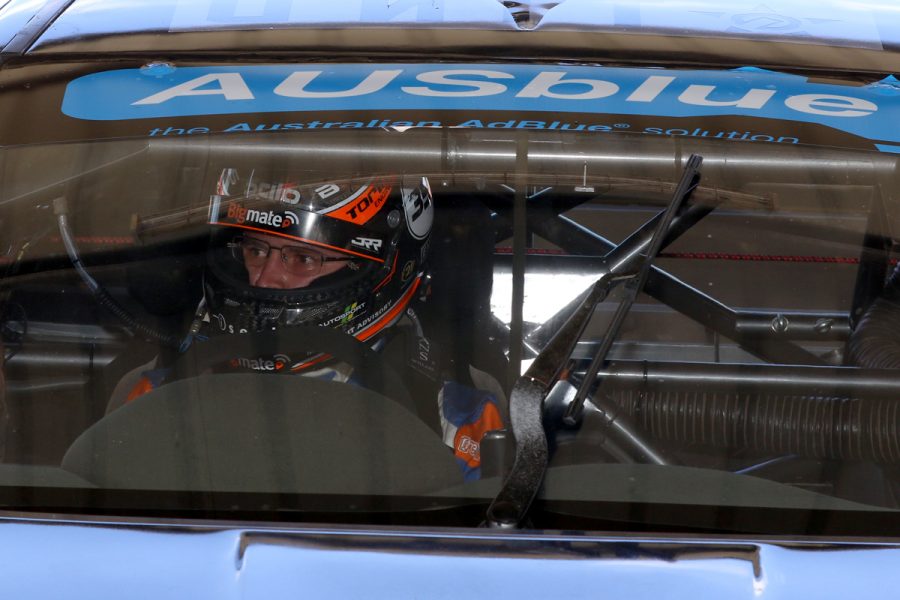 Hazelwood campaigned the Ford in the top tier for the first half of 2018, before switching to the Holden ahead of a move to a Triple Eight ZB for '19.

MSR will this year run three cars in Super2, with a third driver yet to be confirmed.

That seat was set to go to Aussie Driver Search winner Matt Powers, before the talent-search competition’s recent decision to run the American in Super3. 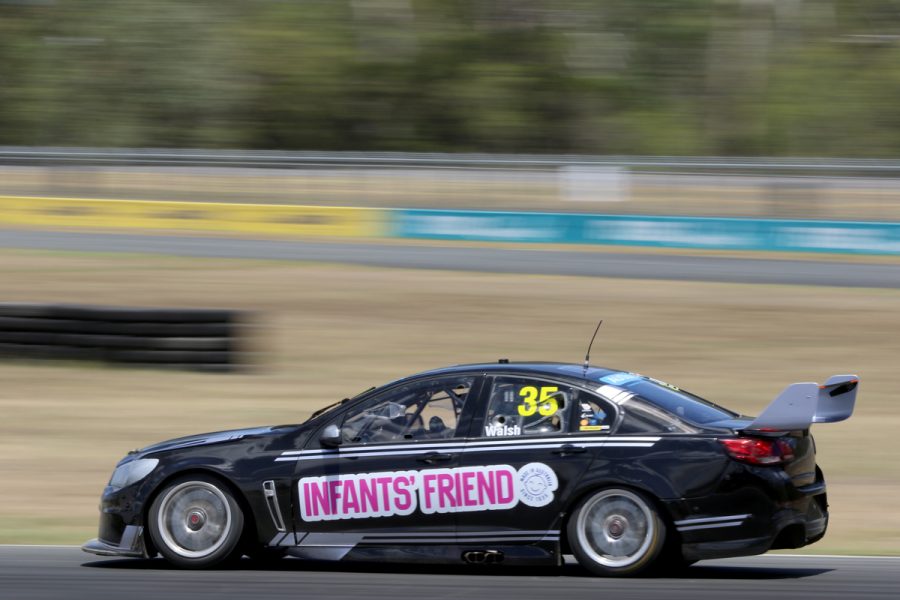 It is the second run in two weeks for Kurt Kostecki and Grove, who are part of Triple Eight’s return to Super2 for the first time in five years. 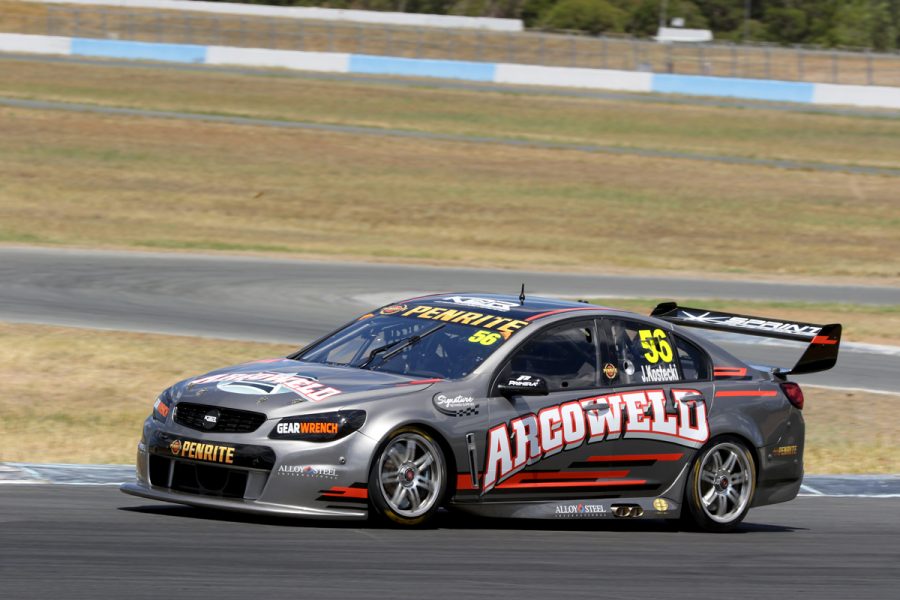 Kurt has moved to Triple Eight from KBR, which continues as a two-car team for brother Jake and cousin Brodie.

Like Walsh, Brodie and Kurt Kostecki will start the season among the likely title contenders, having finished fifth and eighth in points respectively last year. 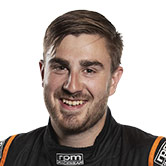