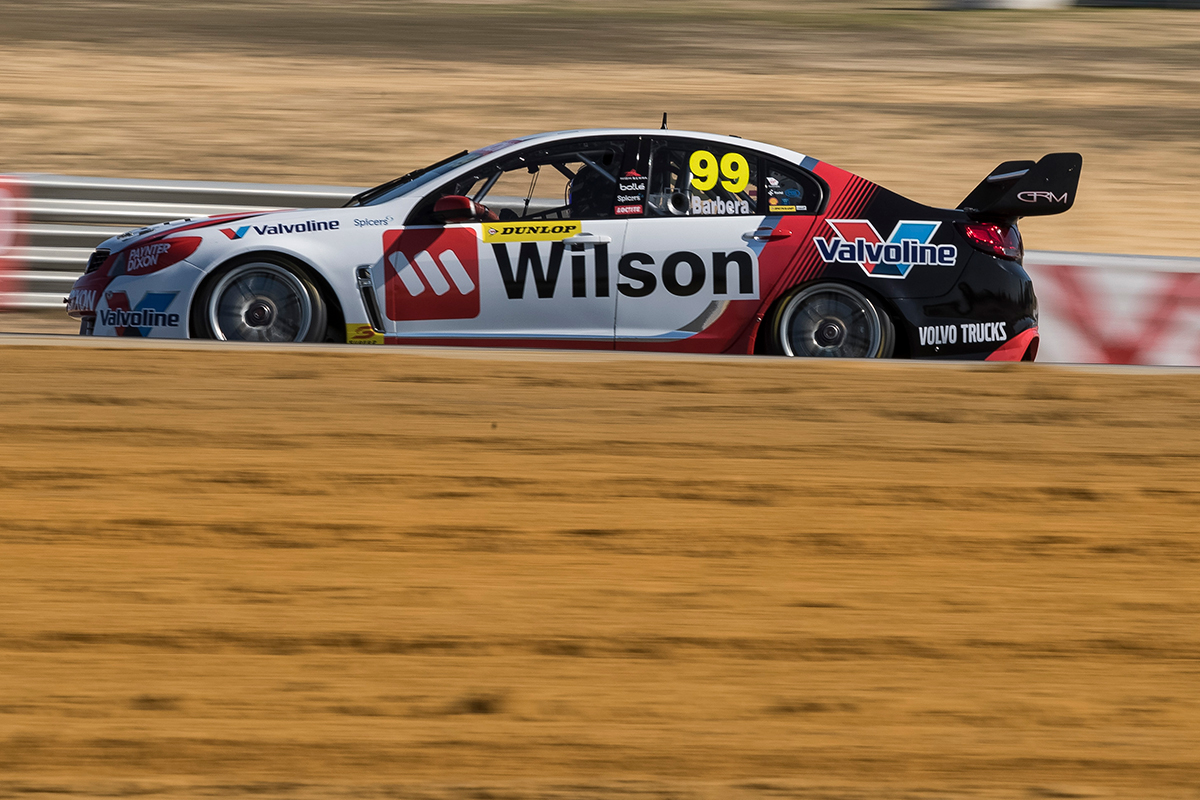 He has already matched that in 2018, including a career-best of fifth at Barbagallo, where he qualified sixth – ahead of Pither – and eighth.

The 20-year-old paid tribute to the influence of Pither, who returned to Super2 in a dual GRM program that includes a PIRTEK Enduro Cup drive in 2018.

“I'm learning heaps off Pither, he's been unreal for me and I think the cars are really good this year as well,” Barbera told Supercars.com.

“Last year the car was great, but I probably didn't have much of an understanding of them, I probably still had a few bad habits from the Utes.

“This year I'm starting to get more comfortable in the car and starting to learn a lot more about set-up changes, and it's helping me a lot.

“We're starting to show some really good speed and we're very close to Pither, if not matching him, which is the main goal.” 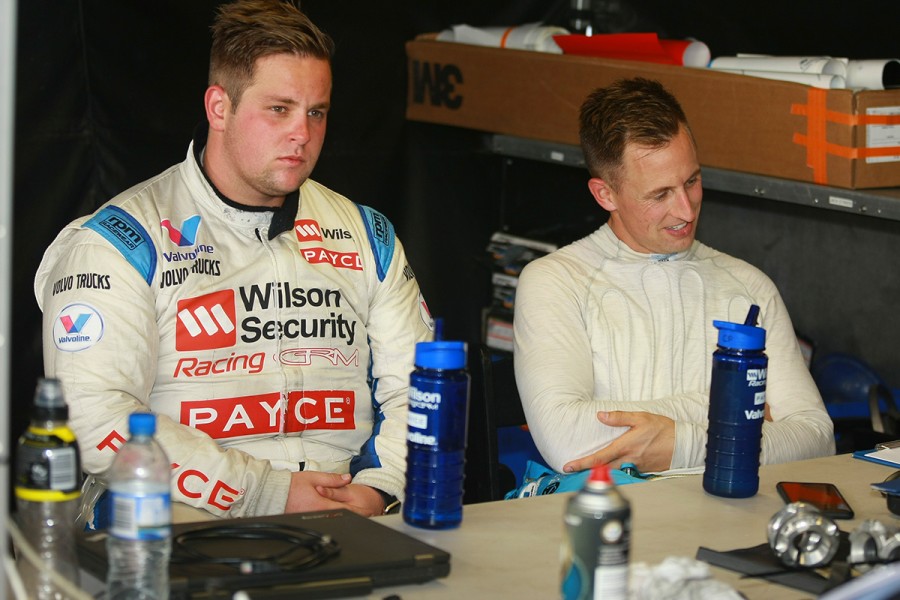 Barbera, above with Pither, finished all three races in Perth in the top 10, following a Symmons Plains event where a Race 3 DNF was compounded by a points penalty.

That means he is 19th in the standings after three events rather than a possible 15th, while Pither is second having won that Symmons Plains round.

The Super2 season continues at the Watpac Townsville 400 this weekend.

“We tried a heap of stuff and I think we found a really good base set-up for our Super2 cars; like a roll out of the gate, quick set-up," Barbera added.

"We really concentrated on qualifying speed, we would do a set-up change, go out and do two flyers, come in and see how that felt, see what had changed and then go out and do another two flyers with a different set-up.

"It was good, we tried a lot of things and tried a bit of engine stuff and everyone was really happy at the end of the day.

“We matched Chris time-wise, which is a positive for myself, it's always good to do that and we went away quite happy.” 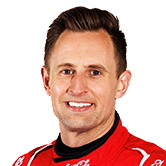