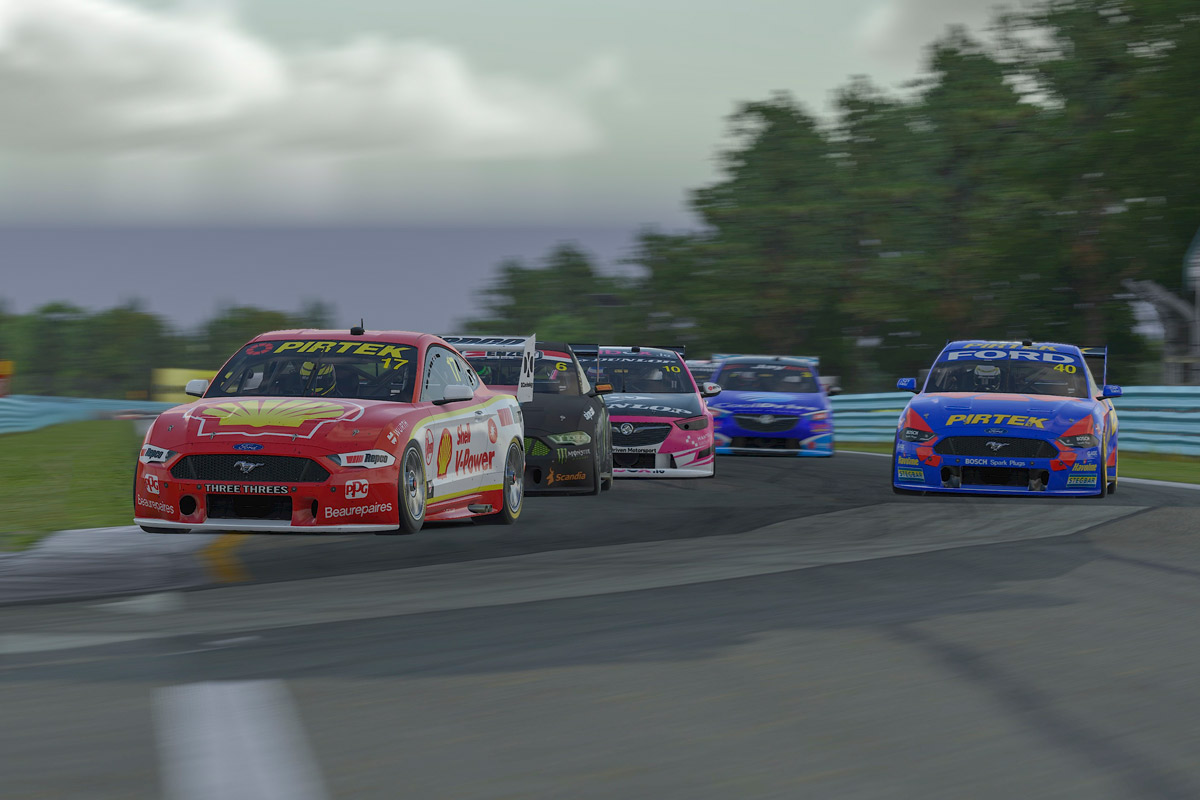 Following in the footsteps of seven-time Supercars champ and 2002 Formula Ford victor Jamie Whincup, Mouzouris won the same title last year before moving across to the Super2 pathway.

Whincup joined Triple Eight in 2006, while Mouzouris linked with the high-profile squad as a solo car effort in the second-tier series for the current season.

With all physical racing currently on hold due to the COVID-19 pandemic, Mouzouris got the opportunity to contest Round 4 of the Supercars Eseries competition as a wildcard entrant in his #10 Holden.

The 18-year-old, with the help of his former Formula Ford engineer Oliver Heycoop, finished 19th, eighth and 26th in the first three races, before battling Whincup in the finale for the lead.

Whincup went on to win the race, with Mouzouris a close second for the majority of the race, before tangling with multiple drivers after his final pitstop, plummeting to 24th by the finish.

He did lead for a lap mid-race after Whincup peeled into the pits, with Shane van Gisbergen right behind him, and says he relished the opportunity to race against two drivers he looked up to as a child.

"It was a really cool feeling racing against all the top drivers in Australia and some world-wide, it was definitely a cool experience," Mouzouris told Supercars.com.

"Especially Whincup and Shane, definitely looking up to them when I was a kid.

"I've still got a photo from almost five or six years back of me and Shane together, sort of always wanting to join the team. 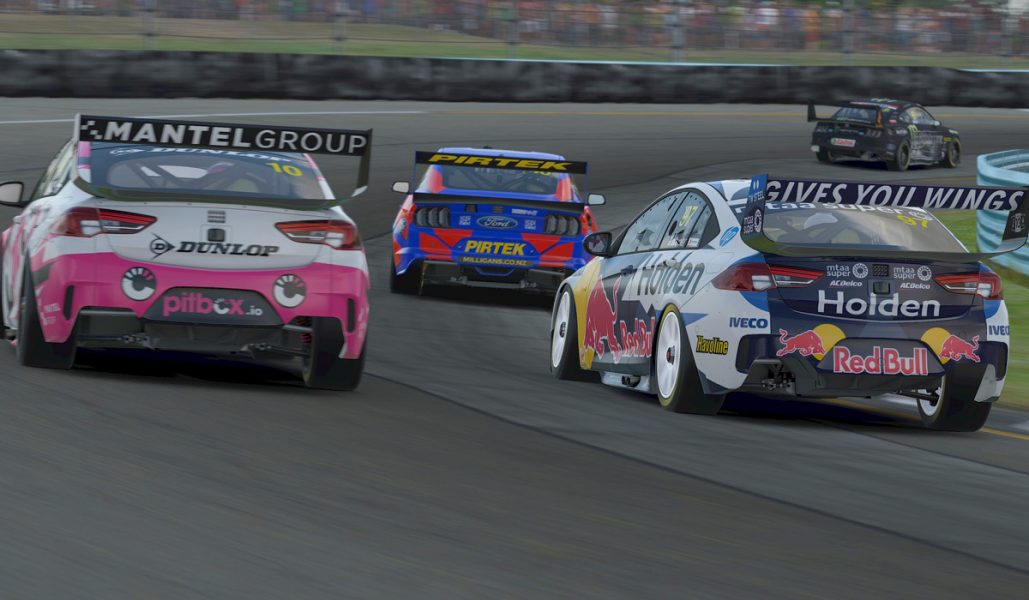 "Even learning how they race as well, it sort of reflected in their driving style in the Eseries, especially blocking and techniques to get past cars, which was cool to learn."

Despite Mouzouris' overall results, the teenager put in a generally solid showing and felt he proved he could keep up with the top competitors.

Unfortunately the Triple Eight Super2 driver was caught up in the wars within most races, reflecting in his results, but says he'd 'love another shot' at the series. 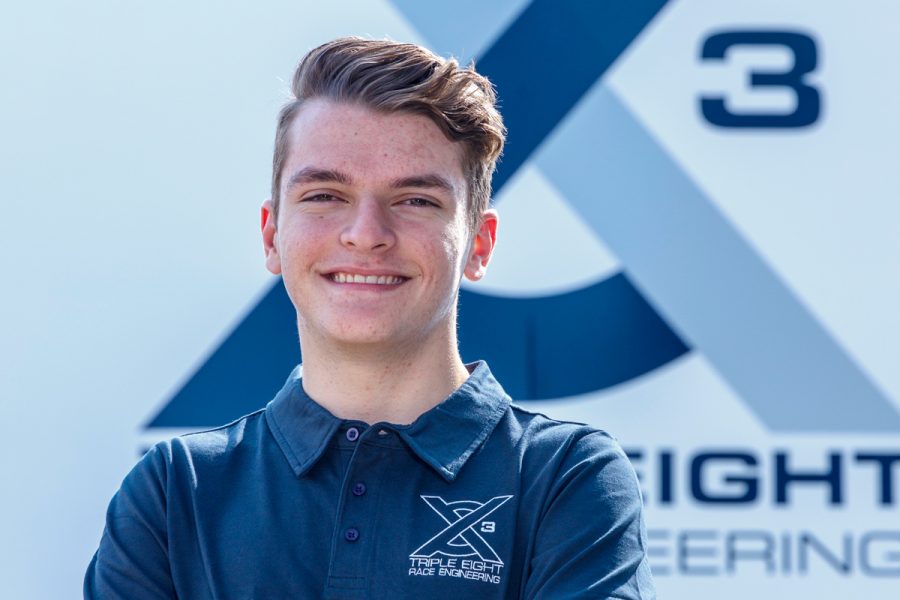 Mouzouris puts his impressive Eseries pace down to 12-hour days of practice he put in with engineer Heycoop, as well as learning to control the in-game brake bias controls.

"To be honest I got super unlucky without a doubt, every race I was getting involved in crashes through no fault of my own, which was the unfortunate part," Mouzouris said.

"My engineer and I spent 12-hour days testing for this and to come out like that was pretty disappointing, but we showed our pace, we were strong and especially in the last race, with tyre conserving and all of that.

"We were in the top five for most of the race and even took the lead, which was pretty awesome to see.”

The next round of the BP Supercars All Stars Eseries will be held at Belgium's legendary Circuit de Spa-Francorchamps this Wednesday, beginning with qualifying at 6pm AEST. 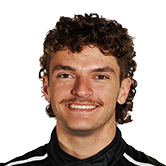