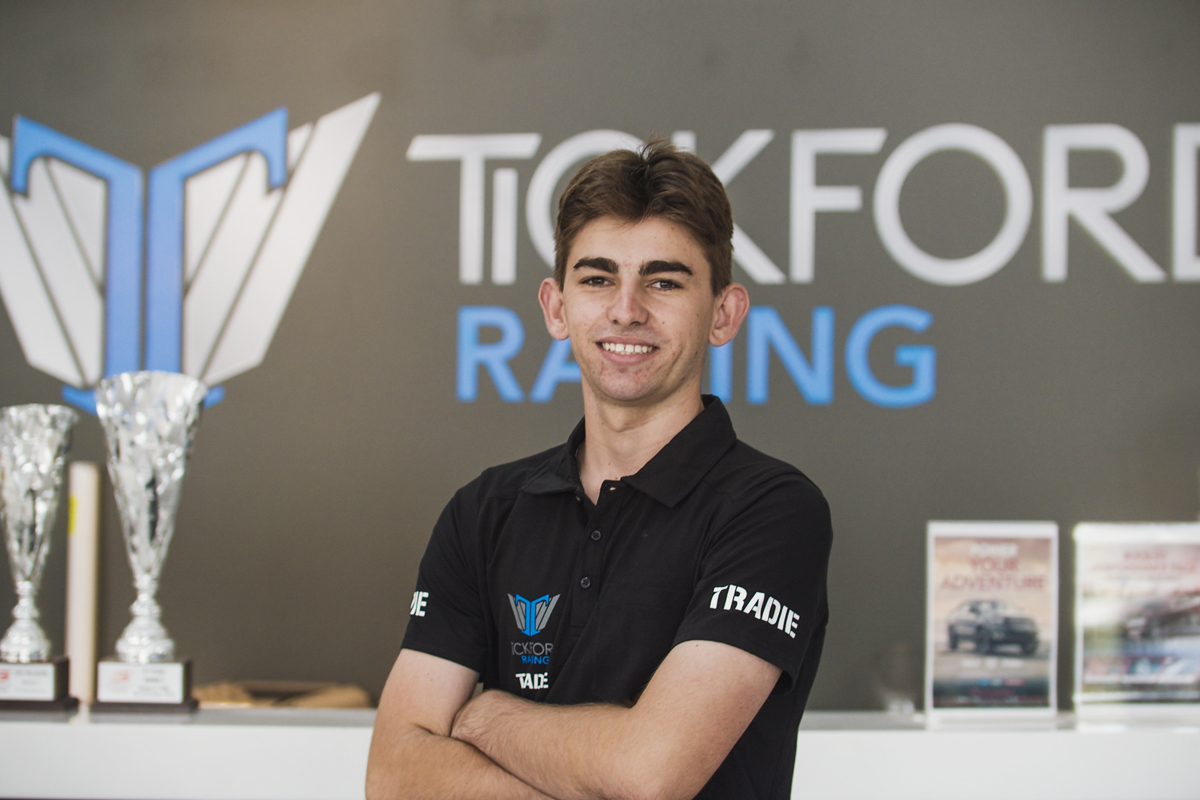 Tickford has won the race to secure the services of in-demand teen Broc Feeney for the 2020 Dunlop Super2 Series.

Feeney won the Super3 title this year in a sublime rookie campaign, finishing on the podium for 12 of 15 races including a victory on debut at Phillip Island.

The 17-year-old’s manager Paul Morris revealed last week that Feeney had four Super2 offers to weigh up, and it has now been confirmed that Tickford will be his path forward.

Feeney will now strive to become their next success story as he builds a reputation as one of Australia’s most promising motorsport talents.

“I’m super excited to join this team, and really looking forward to hopefully building a good platform here and securing myself for the future,” Feeney said.

“I’ve only just turned 17, so to align with this team at such a young age, I feel like I can build a bit of a brand for myself.

“I’m hoping to stay here for a while, build good relationships with everyone around here, and keep working towards a main game drive in the future.”

While Morris believes a title challenge is not out of the question next season, Feeney is very aware of the learning curve ahead of him in the #5 Falcon FG X.

“I’m going to take in as much as I can this year,” said the Gold Coaster, who is a Year 11 student enrolled in a school-based mechanical apprenticeship.

“I raced Super3 this year, which was massive for me, just to learn about the car, learn about everything that kind of goes on during a race weekend, and a couple of the tracks as well. 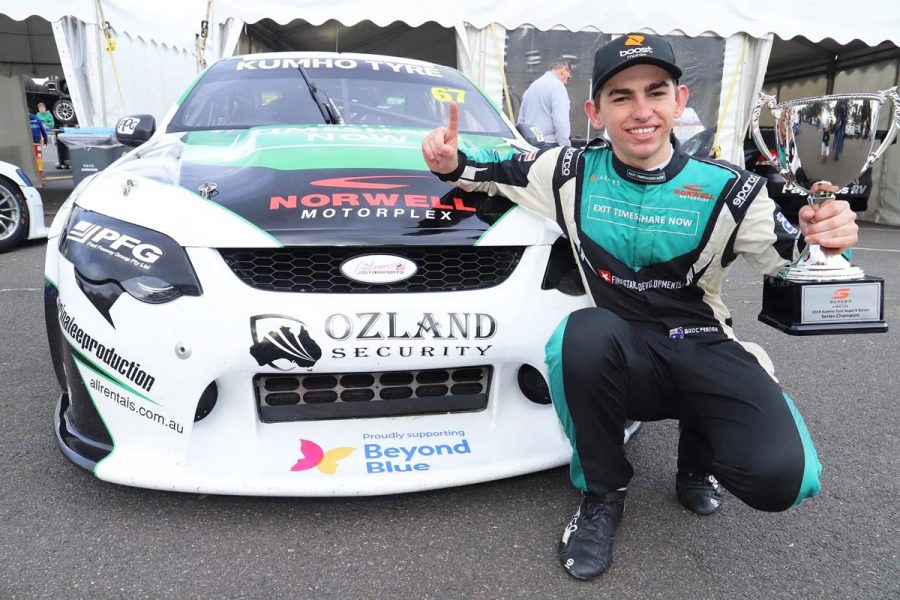 “It’s going to be a bit of a challenge going into 2020, but I feel I’ve got a great team behind me, and I’m always going out to win races and that’s not going to change, so I’m looking forward to just going after it in 2020 and going for the best results that I can get.”

Tickford Racing co-owner Rod Nash said the team is “very excited” to lock in Feeney after he caught their attention during the year.

“Broc had an excellent season in Super3 and has shown immense talent for someone as young as he is,” he said.

“We’ve had the fortune of grooming several young drivers into stars of Australian motorsport here at Tickford and Prodrive under Tim Edwards’ leadership, and Broc certainly has that kind of potential.

“We look forward to immersing him with the team and helping him build on his already impressive resume and ability.” 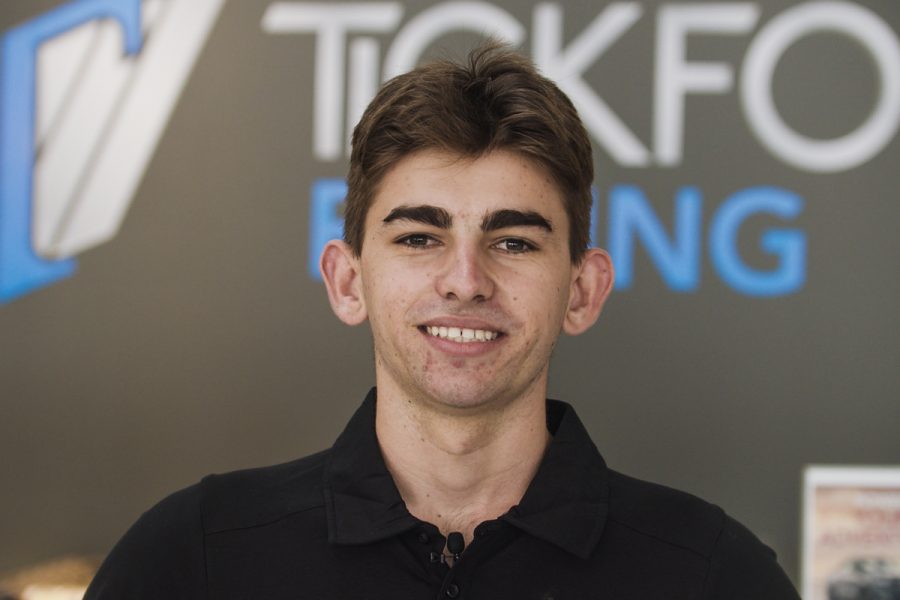 Feeney’s arrival spells the end of Randle’s two-year Tickford tenure, which had also included a main game wildcard at The Bend in August and a PIRTEK Enduro Cup co-drive alongside Lee Holdsworth.

The 23-year-old former open-wheel racer also finished third in the 2019 Super2 standings, headlined by wins at Ipswich and Bathurst, but admitted last month he was unsure of what the future held for him.

“We’ve really enjoyed working with Tom and wish him the best in 2020,” Nash said.

“His development on and off the track the last two years has been astounding, and he is very deserving of the bright future that lies ahead of him.”