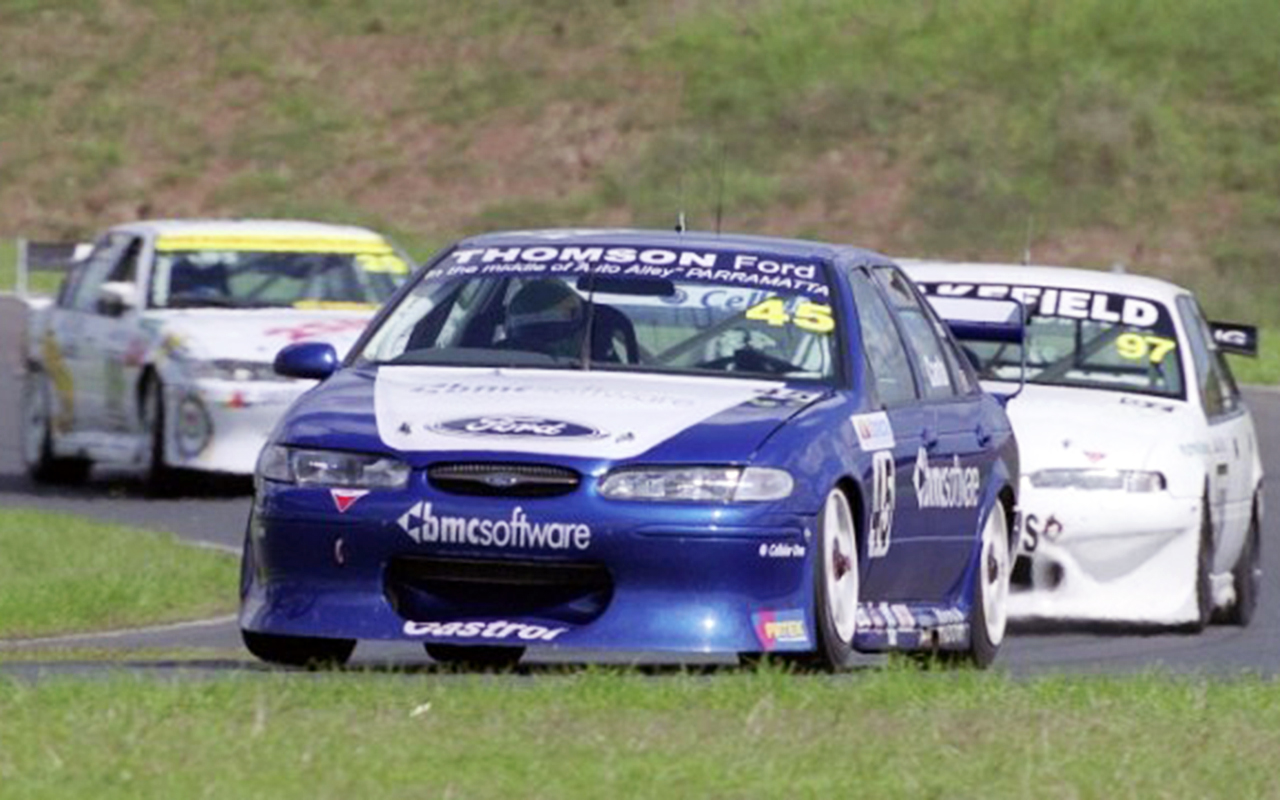 A host of former Dunlop Super2 Series winners are set to gather for a 2020 season launch to mark the development category’s 20th anniversary next year.

Dunlop Super2 category manager Paul Martin said the series’ high priority on talent development had been rewarded with a number of marquee graduates.

Mark Winterbottom and Scott McLaughlin, the 2003 and 2012 Super2 title winners respectively, have gone on to become Supercars champions. 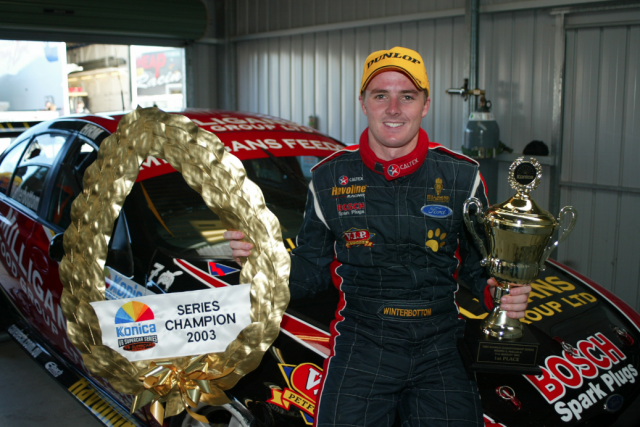 Paul Dumbrell, Jonathon Webb, Luke Youlden and Nick Percat meanwhile have gone on to win the Supercheap Auto Bathurst 1000, while Cameron Waters, Garry Jacobson and Todd Hazelwood are among recent Super2 champions to now be regulars on the main game grid.

“For 20 years, this category has continued to develop drivers with raw talent and turn them into champions,” Martin said.

“Fans love it. The drivers put everything on the line every time they put on the helmet and they get to race at some of the biggest events on the Supercars calendar.

“The competition now is exceptional. This is due in large to teams investing heavily in young talent, not only behind the wheel but in the workshop as well.

“Over 20 years we’ve seen the category’s level of talent rise year-on-year and we’re already receiving interest from teams who want to be on the grid in 2020.” 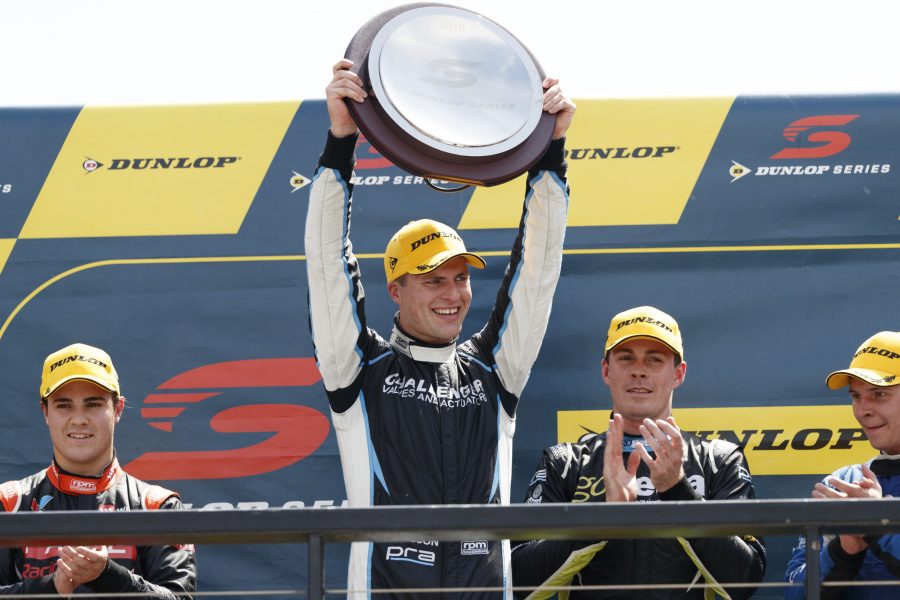 McLaughlin, who is on track to seal his second successive Supercars title this year, reflected on the influence Super2 had on his career from the time he debuted as a 16-year-old in 2010.

“At the time there was a lot of unknowns for us because going straight into Super2 was a bit of an untraditional career path, but these days it’s definitely the best breeding ground for Supercars,” McLaughlin said.

“I fried the clutch off the start in my first ever race so it definitely didn’t always go to plan, but as a team we learned a lot in those early days, most of which sticks with me today.

“We won the Super2 title in 2012, which I still regard as one of my best achievements as a driver and helped get me to where I am now. 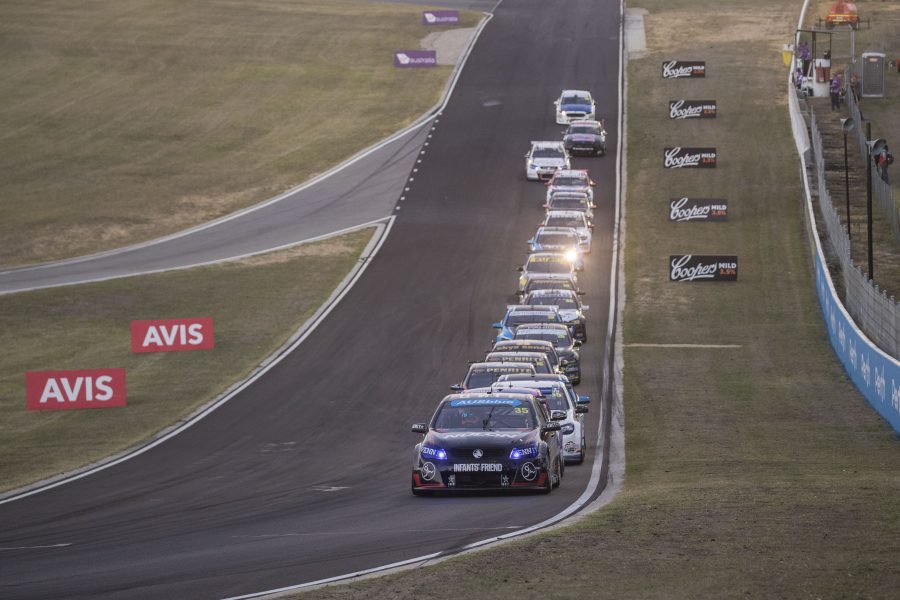 “Obviously I was really young at the time and getting to where I am now was pie-in-the-sky stuff, but we really believed we could do it and we did.

“Back then, I had to prove myself. Right now, I’ve got to a point where I’m with the best team in Supercars.” 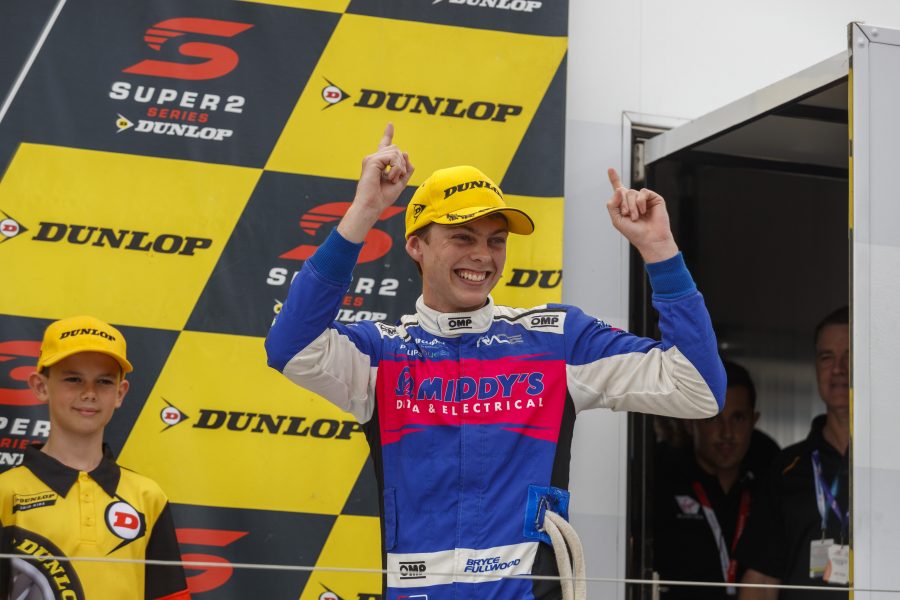