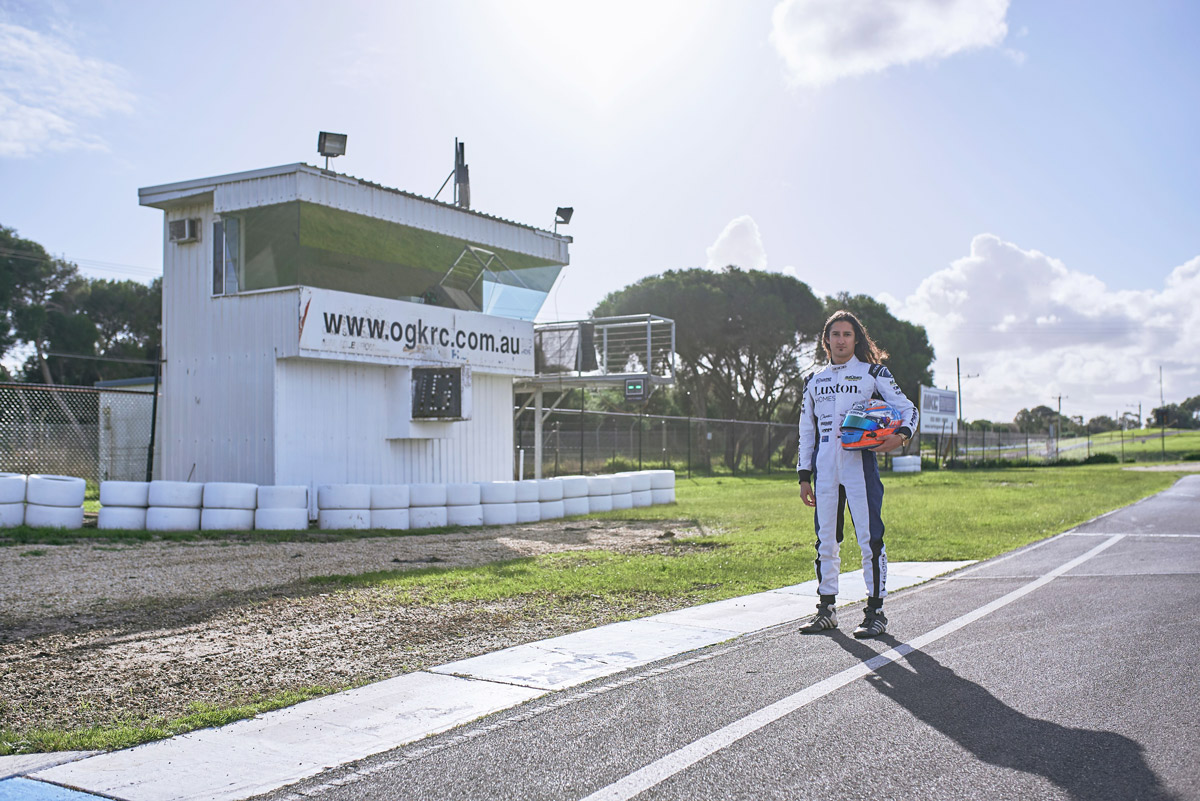 Matt Chahda Motorsport has secured a long-awaited expansion of its operations to two cars for the Dunlop Super2 Series round at Bathurst this month.

The team had often spoken this year about their desire to run a second car alongside its usual #18 driven by Chahda; the team acquiring a second ex-DJR Team Penske Falcon for that purpose.

They have now reached an agreement with a driver, with rookie Matt McLean to get behind the wheel of the #17 Ford.

The 23-year-old’s background includes being a two-time KA3 senior champion in the Australian Kart Championship.

“I’m really excited and thankful for the opportunity the Chahdas are giving me,” said McLean.

“We completed a half-day with them earlier in the year at Winton as an evaluation and we weren’t far off the guys with a Superlicence.

“This will only be my fourth race in any form of race car and my first time at the Mountain.

“I’ll work the hardest to promote my supporters so they return for a full season next year, while gaining some great experience to apply to my 2021 campaign.”

Team owner Amin Chahda was delighted to have McLean join the team.

“I’m happy to welcome Matt to the team and we’re excited to see what he can do in one of our cars,” said Chahda.

“We’re the only family-run team left.

“Everyone else is affiliated with main game teams but we are independent to do the job that we do and it’s a lot of work so this is a pretty cool moment for everyone on the team."