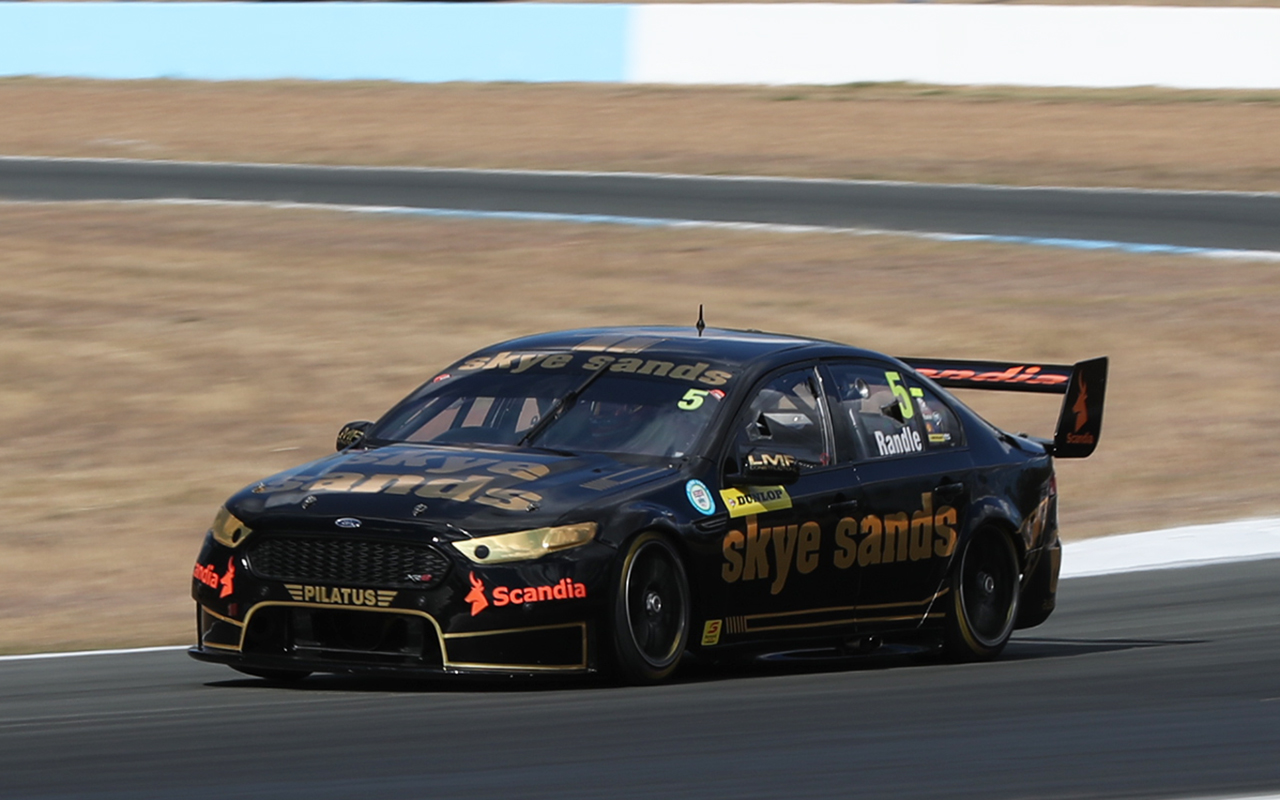 Thomas Randle will start the opening race of Round 4 for the Dunlop Super2 Series at the Century Batteries Ipswich SuperSprint from ARMOR ALL Pole.

The Tickford Falcon driver’s final run in the session yielded a 1:10.5227s, which proved 0.0705s clear of next-best Kurt Kostecki.

It marks Randle’s second career pole and comes as he chases his first career win, having had a victory taken away with a post-race penalty in Townsville.

"It's a massive payback to the boys. It's my first pole since Barbagallo last year, so a real monkey off my back," said Randle.

Kostecki backed out of a final lap that appeared set to snatch pole, with Matt Chahda having stranded his Ford in the Turn 3 gravel, triggering yellow flags.

Zane Goddard ended up fifth, having been on top prior to the final runs. His best time was ultimately taken away due to a track limits breach at Turn 2.

Ash Walsh and Will Brown both struggled and will line-up 11th and 14th respectively.