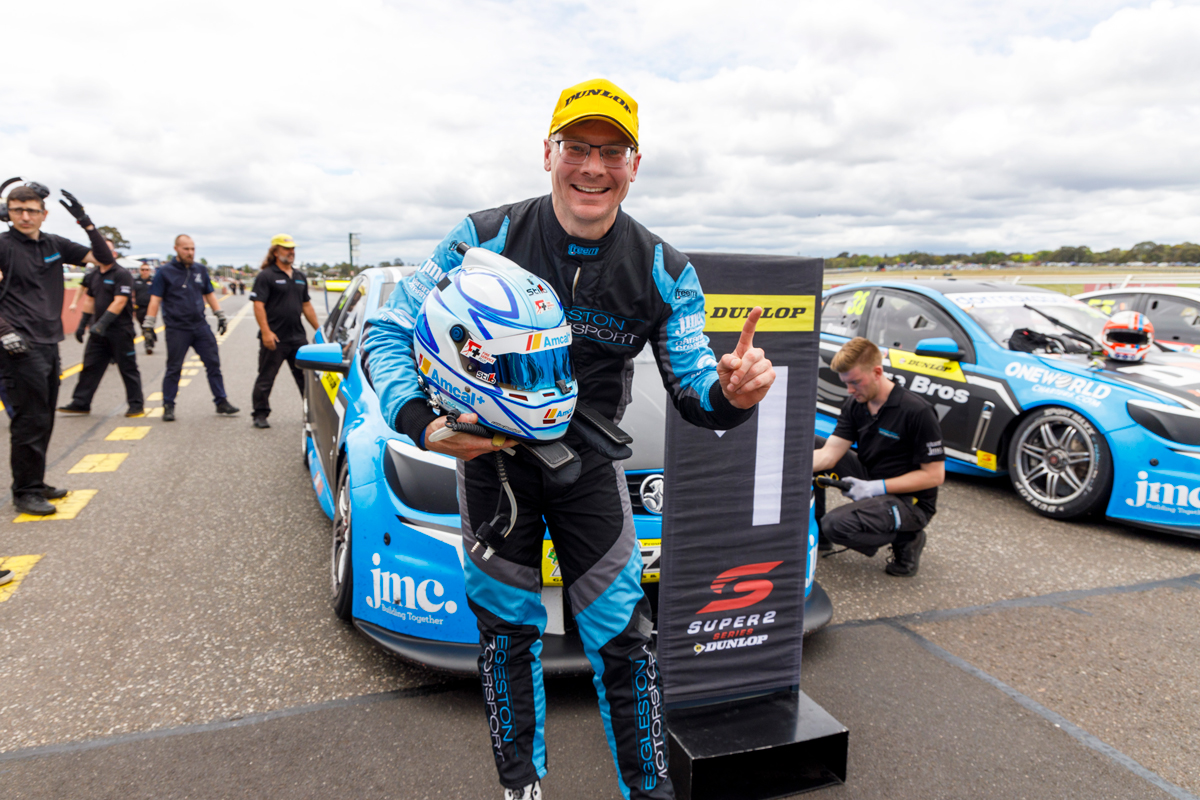 Perkins was a popular member of last weekend’s broadcast team, and will return to the Eggleston entry he was due to steer at Winton in May.

A main game race winner and Bathurst 1000 podium finisher, Perkins won races for Eggleston in 2013, and claimed a Sandown podium in 2019.

He also raced the #54 entry at the Adelaide and Sydney events last year, and will co-drive alongside Will Brown at Erebus Motorsport for October’s Repco Bathurst 1000.

It was the first of two rounds in the development series for Blanchard in preparation for a co-drive with Tim Slade.

The Super2 and Super3 fields will roll out for Practice 1 at 8:50am AEST on Saturday morning in Townsville.