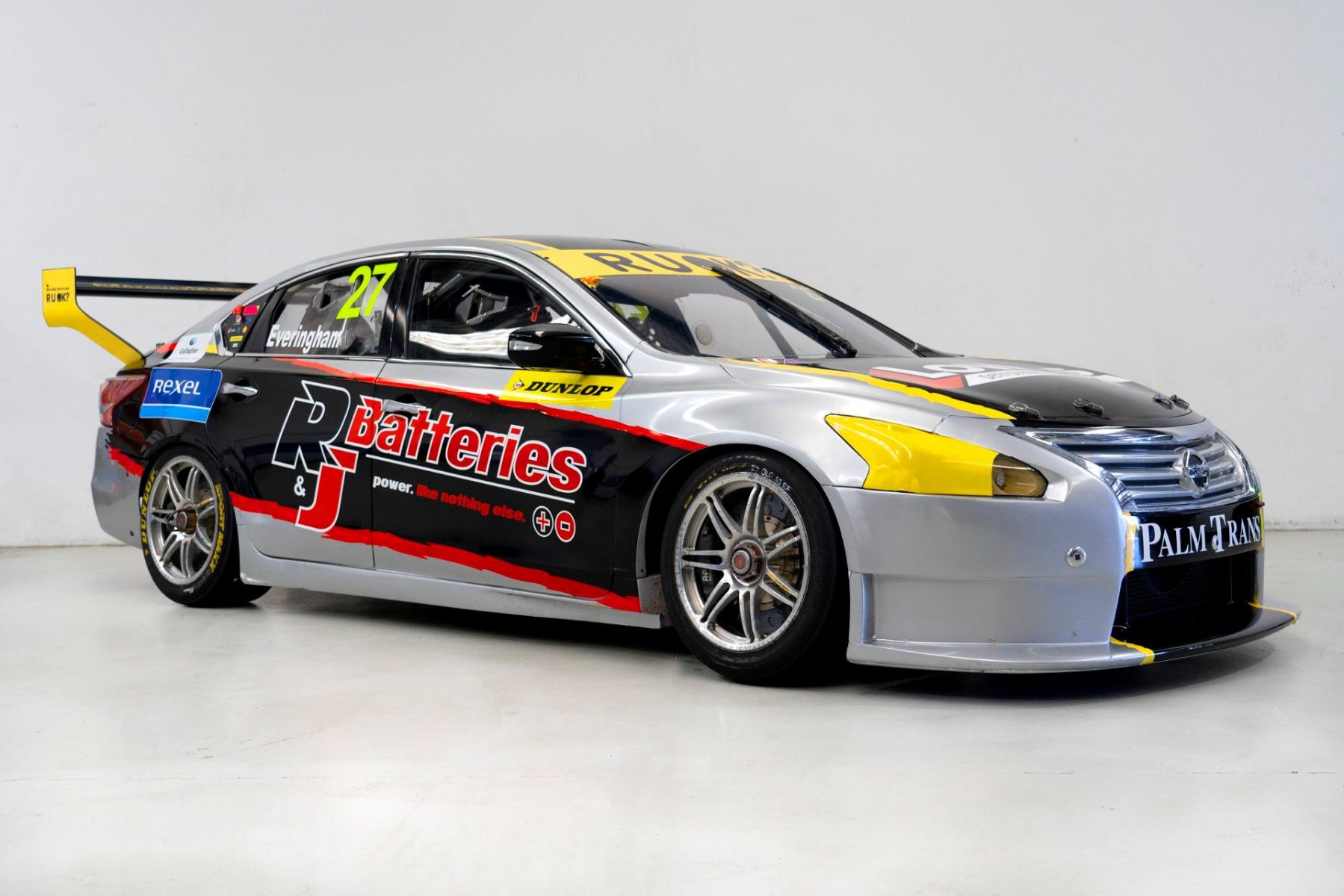 The 18-year-old’s MW Motorsport Nissan has gained support from R & J Batteries for the Bathurst, Sandown and Newcastle events.

R & J Batteries is one of Australia's largest battery and oil distributors and is 100 percent Australian owned.

Everingham made the jump to Super2 this year after winning the Super3 Series with MW Motorsport last year. He currently sits 14th in the series.

This event will mark Everingham’s first race at Bathurst in a Supercar, but he has already tasted the mountain in a V8 powered car.

“It’s great to have R & J Batteries join our team for the the biggest races of the Super2 season,” said Matthew White.

“This is actually the second time that R & J has backed our team. They were with us when Jack Le Brocq was driving for us, so it’s always a pleasure to have a company return to our fold.

“Tyler has been improving leaps and bounds this year. He is still only 18 years old and is learning all of the time. He’s a very realistic young racer and I feel that he is getting ready to start pushing towards the front of the field.”

Practice and qualifying will be held on Thursday and Friday, followed by Saturday’s all-important 41 lap, 250km endurance race.

09/09/2019
Stay In The Know
Sign up to the Virgin Australia Supercars Championship Newsletter
We use cookies to ensure that we give you the best experience on our website. If you continue to use this site we will assume that you are happy with it.Ok