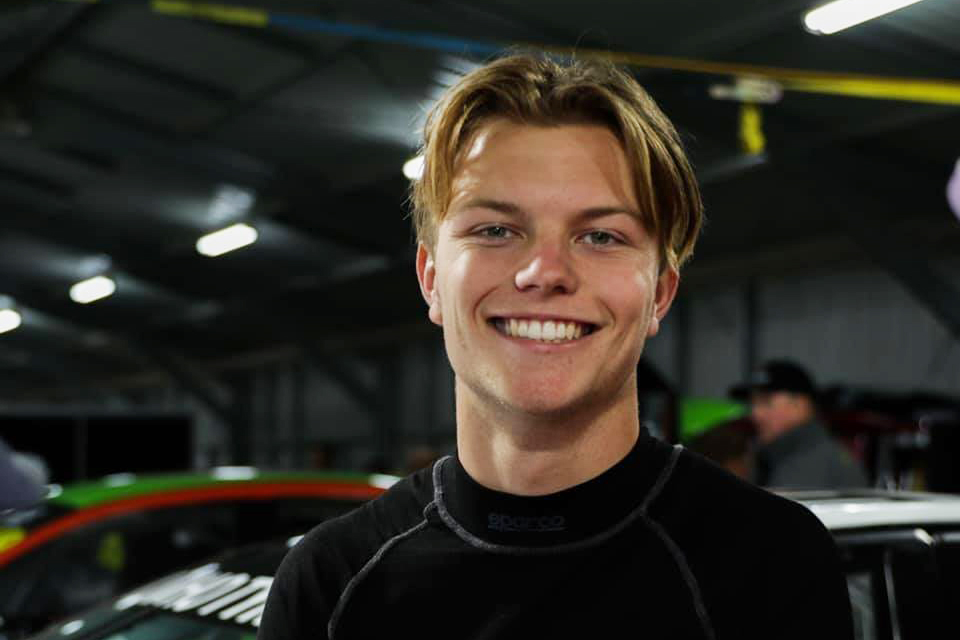 Josh Fife has secured the next step in his career progression, locking down a Dunlop Super2 Series drive with Brad Jones Racing for 2020.

The teenager this year handled the step up from karting to race for BJR in Super3.

Fife gradually found his feet, nabbing a maiden podium at Queensland Raceway before finishing his campaign with a round win – including two race victories – at Sandown in September.

That helped the 19-year-old place fifth in the series that his BJR Super2 predecessor Jack Smith won in 2017.

Fife moves into the void left by Smith, who in turn has continued on his pathway to book a place in the 2020 Virgin Australia Supercars Championship as part of an expanded four-car BJR line-up.

“I am really excited to step up to Super2 with Brad Jones Racing in 2020,” said Fife.

“I’m thankful for this opportunity and the new challenges it will bring.

“It’s a big step up from Super3, and I’m really looking forward to getting to race on street circuits. 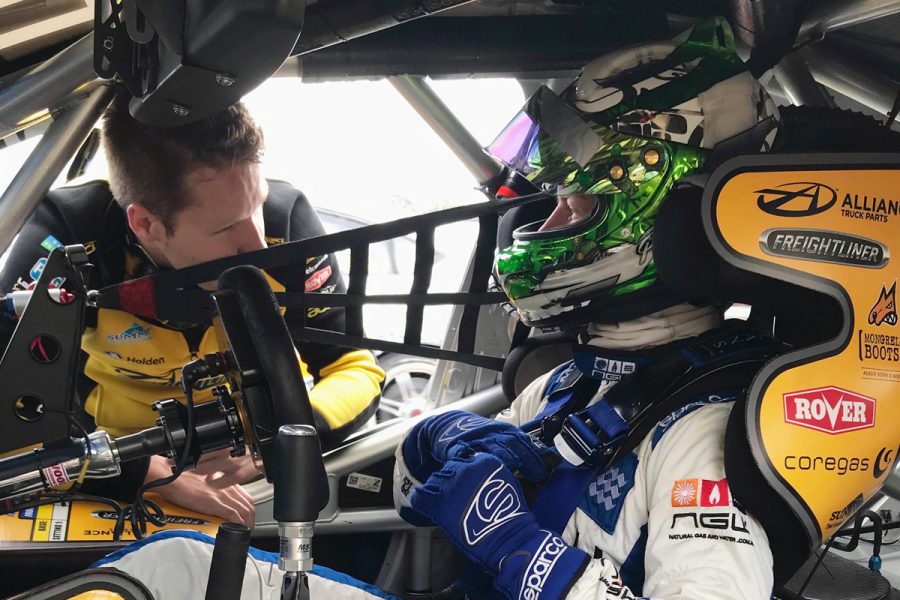 “The field is full of very talented drivers so it will be a great chance for me to increase my skill level.

“I can’t thank Brad, Kim and my sponsors enough for the opportunity and I can’t wait to kick off the season.”

Team boss Brad Jones added: “I’m really excited at the prospect of Josh joining us and moving up into Super2.

“We finished the year off with his first win in Super3 and I feel like he’s going to be in a good position to fight for the rookie of the year championship and I can’t wait for the season to start.”

There will be a $500,000 prizemoney pool available at the end of the six-round 2020 Super2 season, including $100,000 going towards the leading rookie’s expenses to return for a second campaign.

Fife, whose 2020 livery will be revealed in the new year, took part in a BJR driver evaluation day at Winton on Monday.

The Dunlop Super2 Series will kick off at the Superloop Adelaide 500 on February 20-23.

25/11/2019
Related Content
Brad Jones Racing ›
Stay In The Know
Sign up to the Virgin Australia Supercars Championship Newsletter
This website uses cookies to improve your user experience. By continuing, you will be providing your consent to our use of cookies.Ok