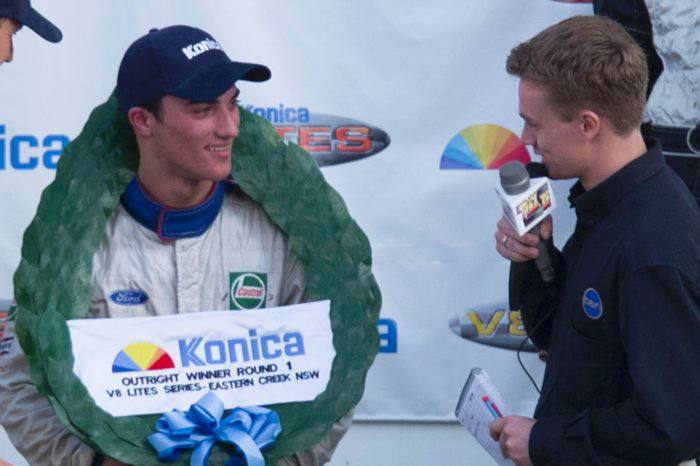 With the Dunlop Super2 Series’ 20th anniversary season about to get underway, throws back to its very first edition.

Then known as the Konica V8 Lites Series, the inaugural year involved five rounds and an assortment of teams but there could only be one champion: teenager Dean Canto.

He had already made his Bathurst 1000 debut in ‘99 co-driving with Wayne Wakefield, but his second-tier title laid the platform for a career that has endured to this day.

Having tasted a full Supercars season with Briggs Motorsport/Triple Eight in 2003, Canto returned to the second-tier in ‘05 to again lift the trophy, this time with Dick Johnson Racing.

That effort made him the first Super2 double champion – a feat only since matched by Steve Owen and Paul Dumbrell – and put him back on the main game path with Garry Rogers Motorsport, for whom he’d become a Supercars race winner in ’06. 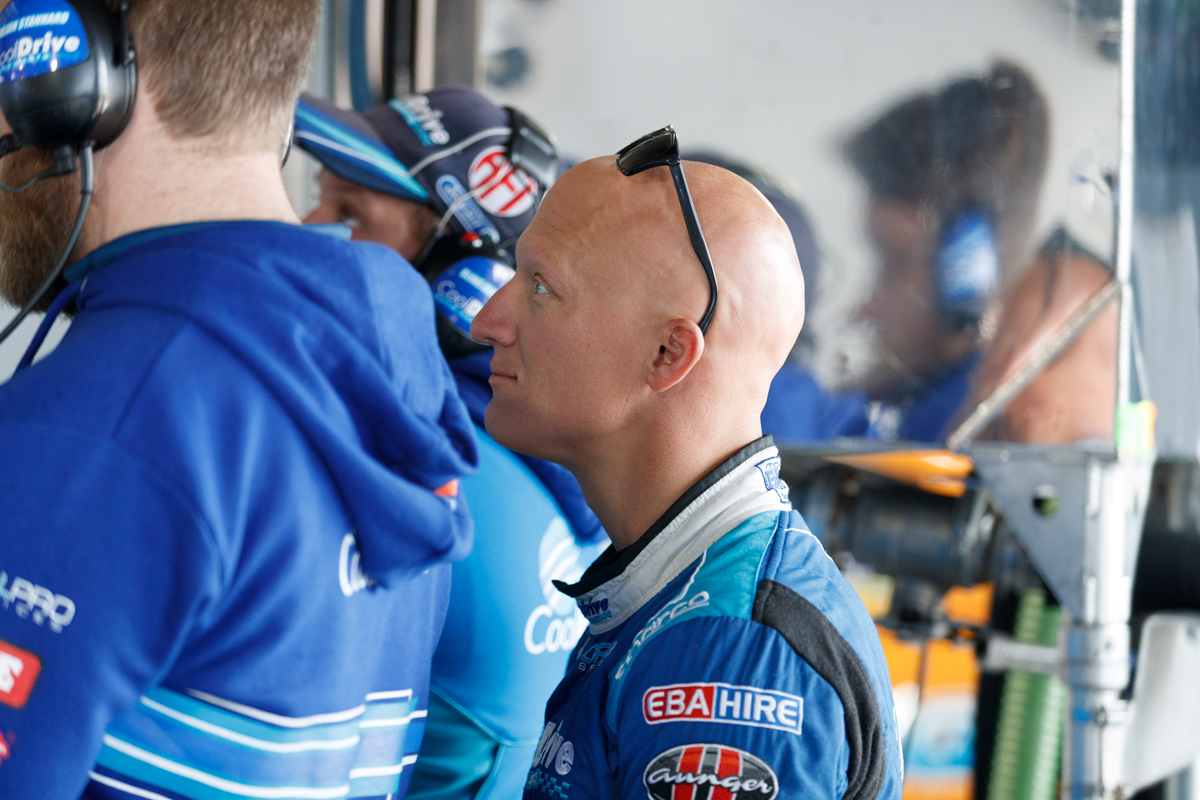 Reminiscing on his past, Canto noted the opportunity to race in Super2 played a pivotal role in his journey into the main game and future successes.

"That first year in its infancy, it was quite a strong field when you look back at it, some strong competition and it was a great way to get into it," Canto told Supercars.com.

"I bought a car from Glenn Seton and thinking how basic the cars were back then, makes you realise how far the category has come.

"That first year we finished every race, we didn't have a DNF, which is ultimately why we came out on top, but we were still very quick and competitive throughout the whole season.

"That sort of gave me my first leg up into Supercars land, as people did take notice even back then, it was the first year of something like that.

"Any miles or seat time you can get in the same sort of car as the main series, if you're doing a good job in that category, back then it was noticed.

"The cars were pretty much identical... back then it was more down to the driver and I think the bigger teams saw that.

"It definitely helped me." 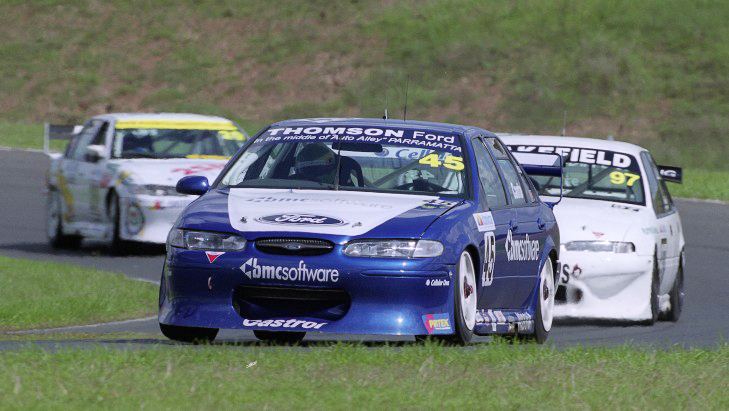 Throughout history, burnouts have been a traditional celebration for drivers after winning the series, and Canto admits it made for one of his best memories in Super2.

"As far as fond memories goes, I guess the last round where we claimed the title," he added.

"I'd never done a burnout in my life and I came to the end and they said 'you can do a burnout' and I'm on the radio to one of the pit crew who was a bit of a hoon and he was like 'yeah, this is how you do it', so that was probably the highlight.”

Canto did attempt a third tilt at the Super2 title in 2008 with Howard Racing, falling narrowly short as runner-up to Owen.

It would be remiss to flashback to 2000 without mentioning the other star of the inaugural season.

Having only entered the final two rounds at Lakeside and Mallala, an up-and-coming David Besnard finished all six races he contested on the podium including four wins in his Stone Brothers Racing Falcon, rocketing up to fifth in the standings.

SBR immediately promoted him to a Supercars drive for ’01 and he would win the Queensland 500 (below) the following year before his frontrunning days fizzled out. 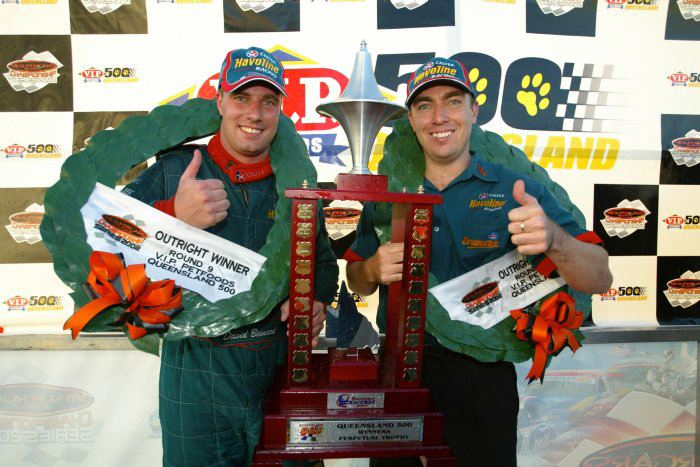 Over the course of 20 years, Super2 has continued to prove an effective breeding ground for rising talent.

Asked if he'd ever return to Super2 to keep race-fit ahead of co-driver duties, Canto said: "Driving always helps come enduro time and getting more and more miles.

"We saw it last year, all the young guys that were Super2 regulars were quite strong in the enduros.

"As a driver you never say ‘no I don't want to drive something’ but Super2 you'd still drive them any day of the week, they're a good car and Supercars are a fun car to drive, lots of horsepower and they're a fun challenge."

The new Dunlop Super2 Series season will kick-off at the Superloop Adelaide 500 next weekend.