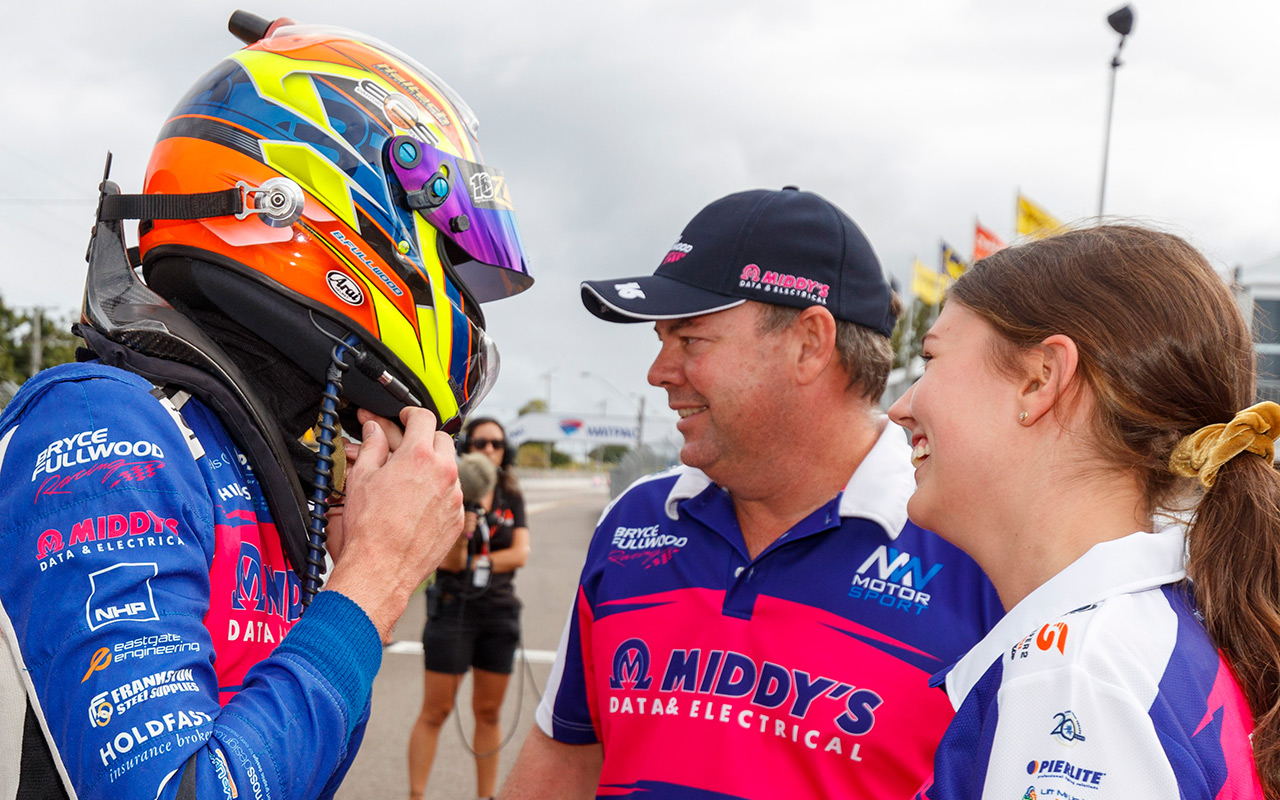 Dunlop Super2 Series leader Bryce Fullwood has had his fair share of wins in 2019, but perhaps none have been more special than at a club-level event on the weekend.

Fullwood teamed up with his father Brad for the first time to contest the inaugural Commodore Cup endurance race at Hidden Valley.

The pair had raced against each other at the BetEasy Darwin Triple Crown in June; this time they combined to guide a VH Holden to victory in the unique event.

The race was split over two days with hour-long sessions each day.

With his experience in Supercars, Fullwood was able to offer his father – who has limited experience – some tips and tricks during the event as payback for loyal support over the years. 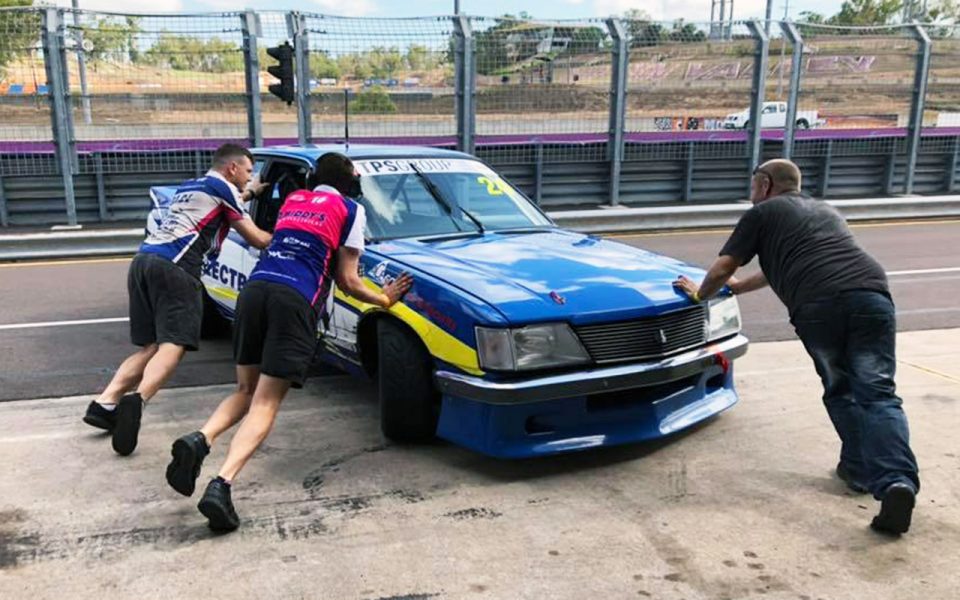 "It was awesome, my family and my Dad have been extremely key and huge supporters of mine and have helped me so much with what I do,” Fullwood told Supercars.com.

“It's just impossible to do it without the support of your family.

"It's huge, it's a team effort and for us to win this event together, he had to pull his weight just as much as I had to pull my weight.

"He did a really good job and I suppose it's both of our efforts. He did well and I'm very proud of him.”

Lending a helping hand to his father, Fullwood added: "We are all racers at heart and we all want to go fast, so I'm always trying to help him.

"Before the last race on the Sunday I was sitting in the car with him watching some footage, trying to teach him how to fuel save a little bit. 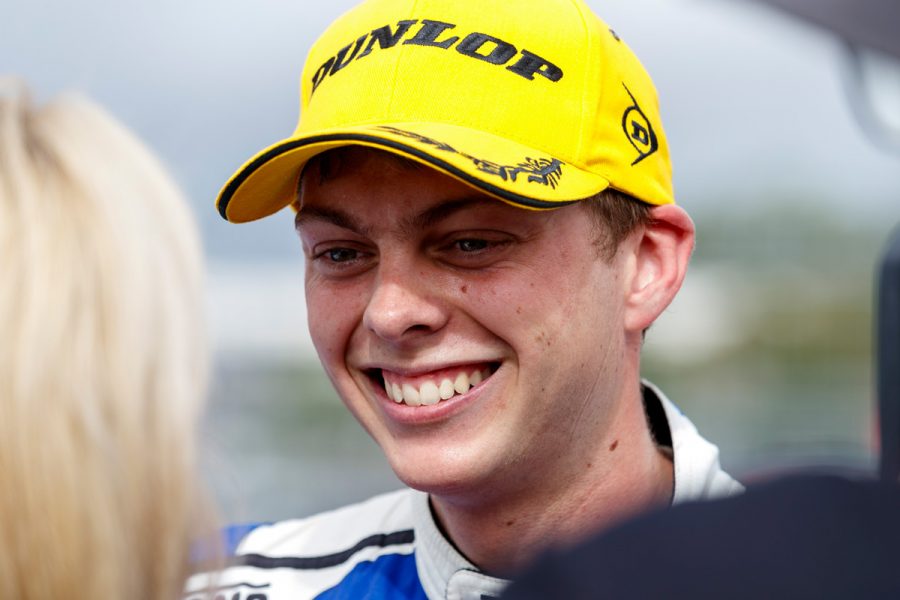 "He hasn't really done that much racing before and everything he has done has been wide open and no fuel saving, so we sat down and went through some footage.”

Fullwood reunited with MW Motorsport this Super2 season and has five wins to his name to sit 283 points clear in the standings, ahead of the fifth round at Bathurst on October 10-13.

The Northern Territory native hopes to get another opportunity to cut laps with his father, as the Commodore Cup category looks to make the endurance race a permanent fixture.

"We are hoping to make this an annual event, which will be really cool if we can," Fullwood said.

"[There was] a lot of interest interstate, but we ran out of cars, there was more people who wanted to come and drive, but we didn't have enough cars.

"It was a huge success and everyone had a great time, and whilst they didn't want it to be a fuel race at the start of it all, I think it was good the way it was, because everyone had to roll around at similar pace to save fuel.

"If it was wide open the whole time, obviously me with the experience I've got, I'm probably a bit faster than some of these other guys, so we would've had a bigger benefit, but because it was a fuel race, all of a sudden it was how much fuel you could save."