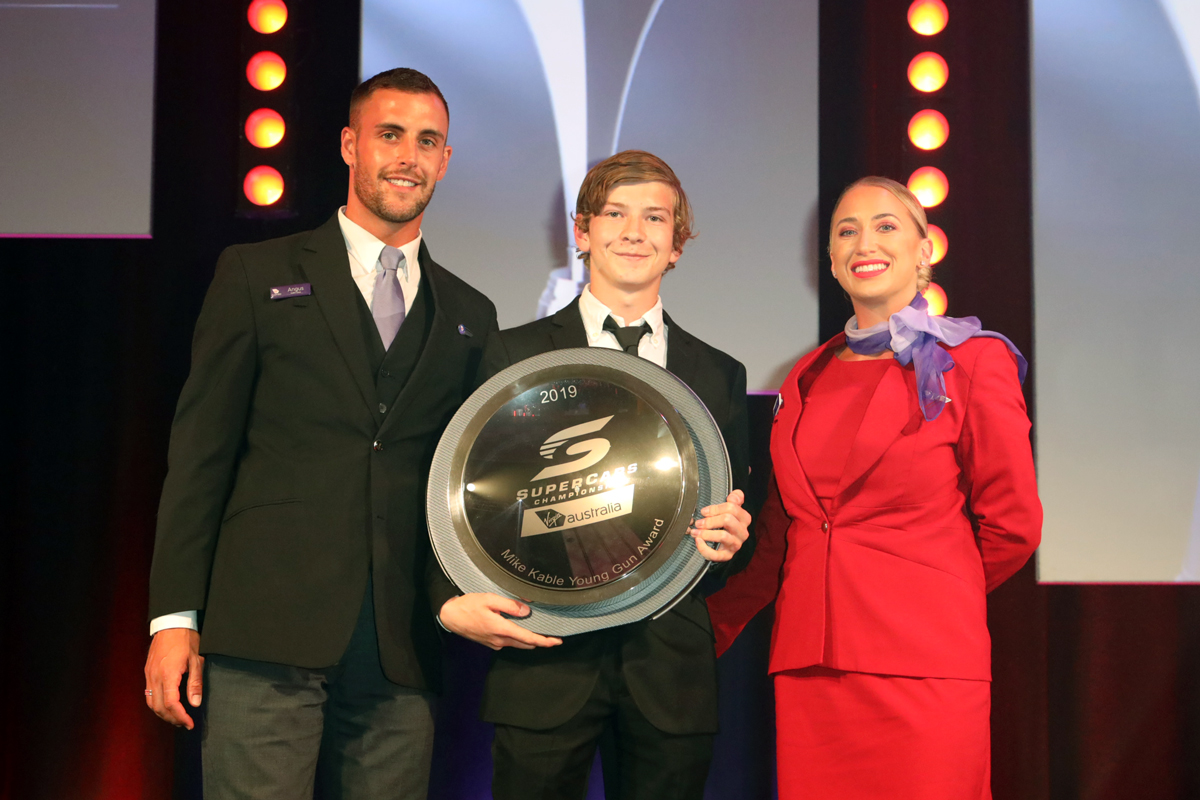 The 18-year-old from Dubbo in New South Wales moved into Super2 this year after taking out last year’s Super3 title.

Driving a Matt White Motorsport Nissan, Everingham finished sixth in the standings, following a campaign highlighted by a surprise victory at Sandown.

The Young Gun Award, which was implemented in 1999, recognises an outstanding first-year Supercars driver under 30 years of age. 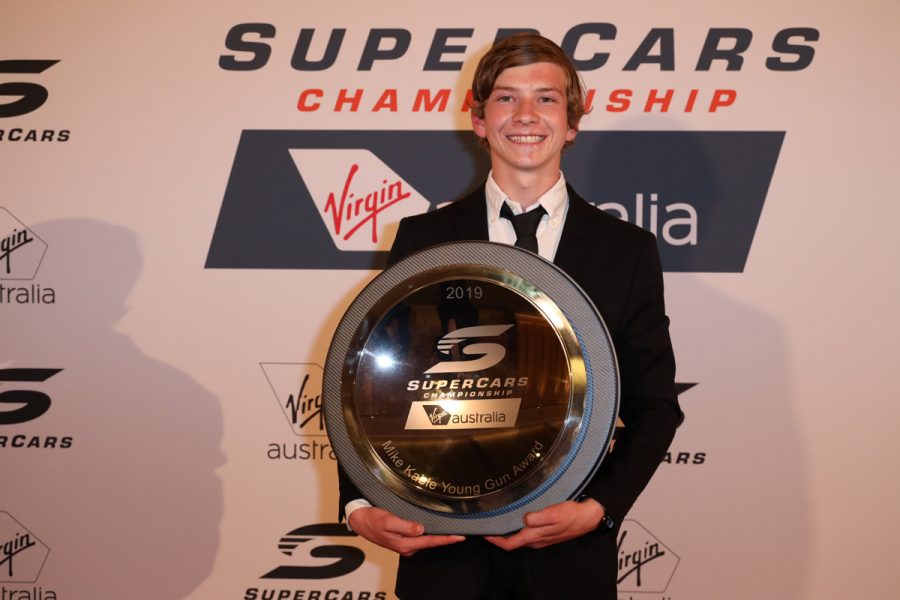 “I started off the year pretty much last in the championship,” said Everingham at the Gala Awards, having crashed out of the Adelaide weekend at the fearsome Turn 8.

“I didn’t have the greatest start but we progressed along. 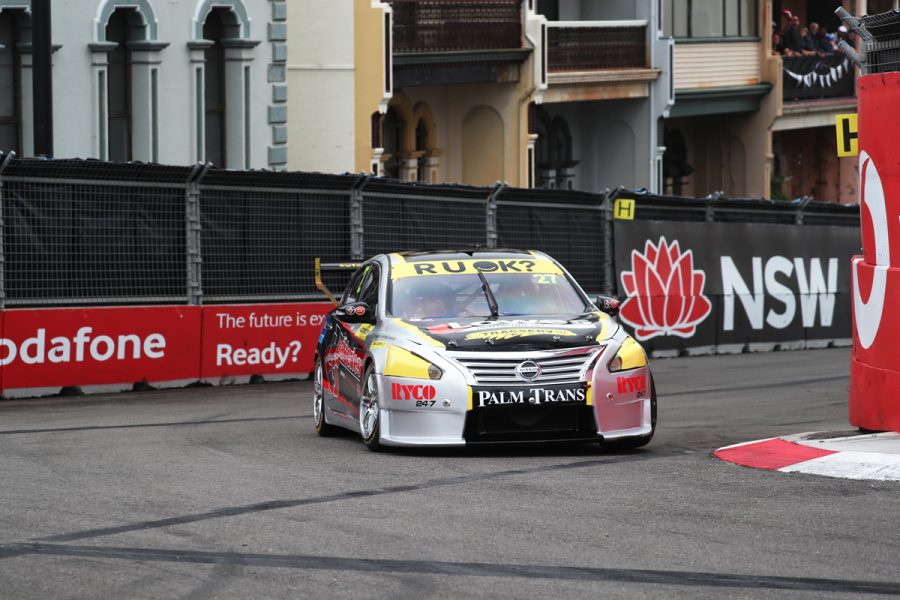 “The car has been great all year really thanks to MWM and trying to chase Bryce [Fullwood, teammate and champion] all year has been fun.

“It was massive to get a [race] win in my first year, it’s something I never expected. The car just had great pace in the wet and we moved forward.

“Thanks to everyone at MWM and my sponsors, I wouldn’t be here without them.”