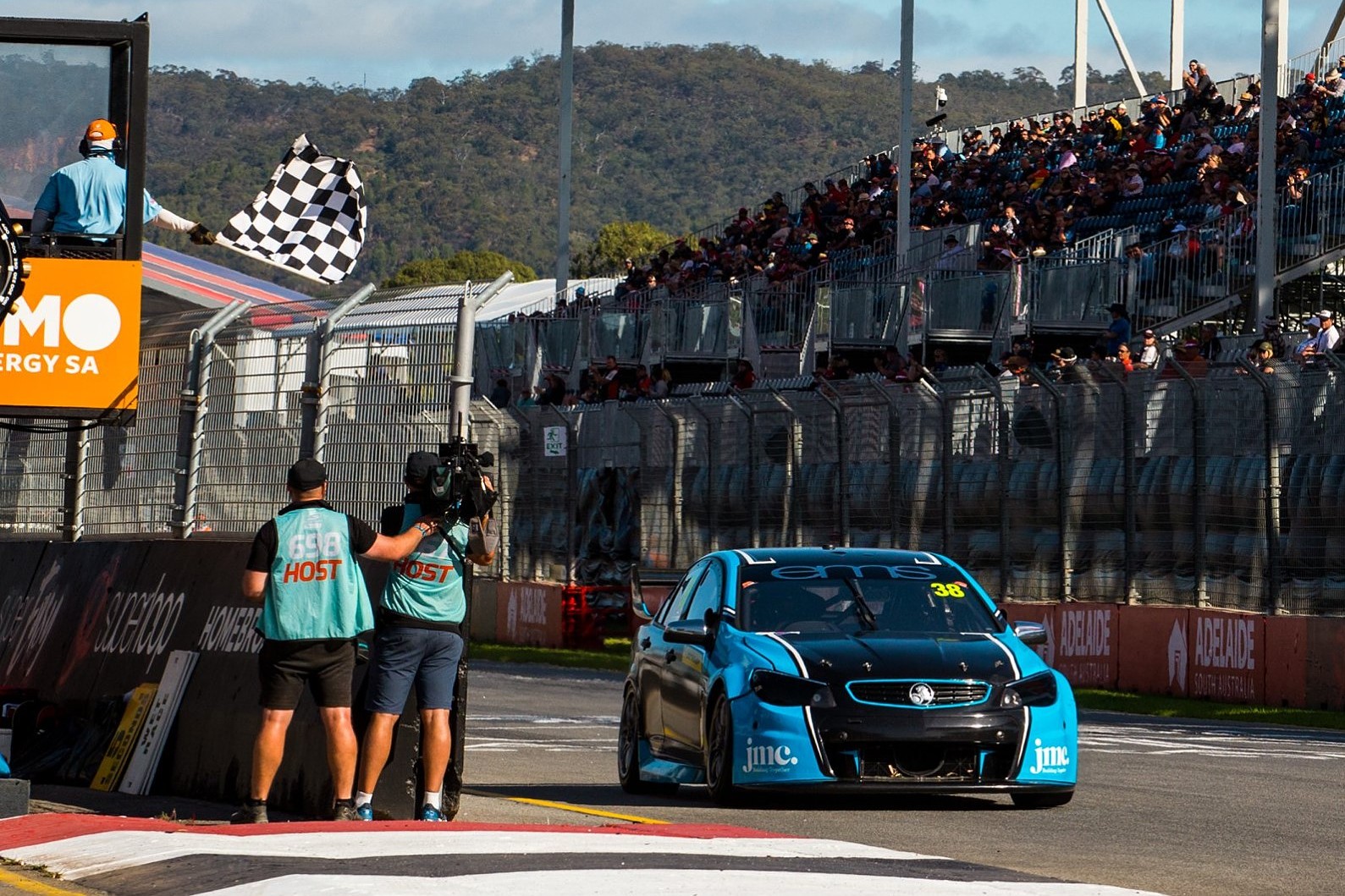 Championship-winning team Eggleston Motorsport has locked in its driver line-up for the 2021 Dunlop Series.

McLean has established himself as one of Australia's best karters, winning on debut in 2015.

He won the Australian Kart Championship in the following season, was runner up in 2017 and claimed the title for a second time in 2018.

The young driver also represented Australia in the World Championships in 2017, where he qualified first.

McLean joins Bradley Neill and Jack Sipp in an all-rookie Super2 line-up for the team.

McLean has experience against some of the main game's biggest names, with the youngster combining with Team 18 co-driver James Golding to win a karting endurance race in 2018.

The win helped McLean, who also plays live shows around the country with his band 'The Crookeds', receive an offer to race a Supercar for the Erebus Academy with Image Racing.

"I'm stoked to have finally locked in a full season in Super2 with Eggleston Motorsport this year," McLean said.

"A lot of work has gone in to making this happen and Ben and Rach have been there every step of the way to help get the deal done.

"The car was a rocket straight out of the box at the test day so I'm really looking forward to seeing the results that will follow. 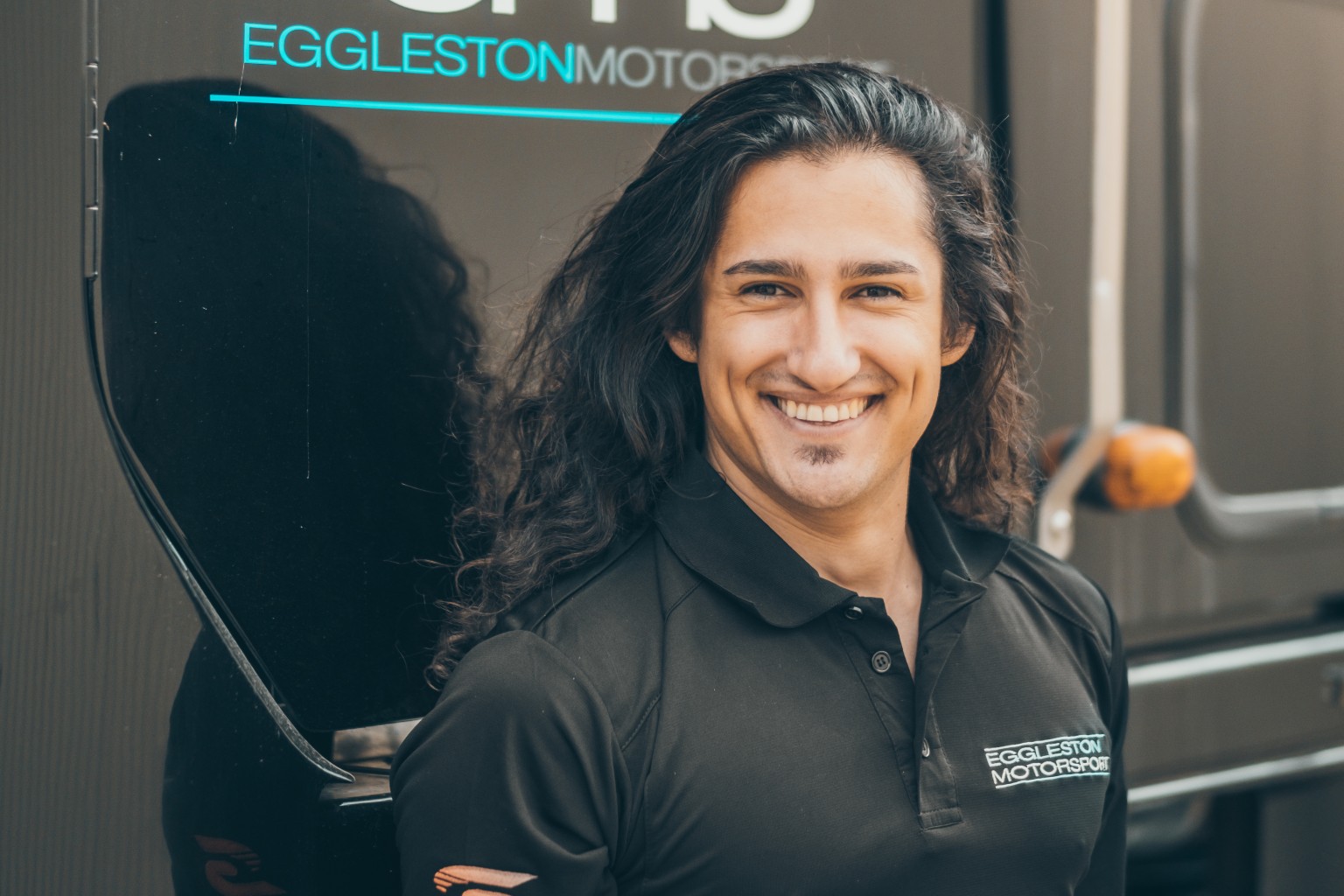 "It's been awesome to work closely with Brodie Kostecki and Jack Perkins as well, I have learnt so much from them already at my first test day with the team.

"Both guys have a wealth of knowledge that I can tap into to help straighten the learning curve."

Co-owner and team manager Rachael Eggleston added: "Matt got up to speed quickly on the test day which was really encouraging.

"He was quite quick straight out of the box. His last race was in Super2 at Bathurst last season so it's great to know he has got miles at the mountain in a Supercar already and won’t be having to learn the track from scratch when we go out for Practice 1 on Friday.

"While his main racing background is karting and a handful of Super3 races, he hasn't done any other categories or learnt any other styles of driving that we need to adapt to suit the Supercar so that always makes the transition to Super2 easier.

"While Matt is a rookie we are confident that as a package we will be able to produce some solid results this season."

McLean will hit the track on Friday at the season-opening Repco Mt Panorama 500. Tickets are on sale now.