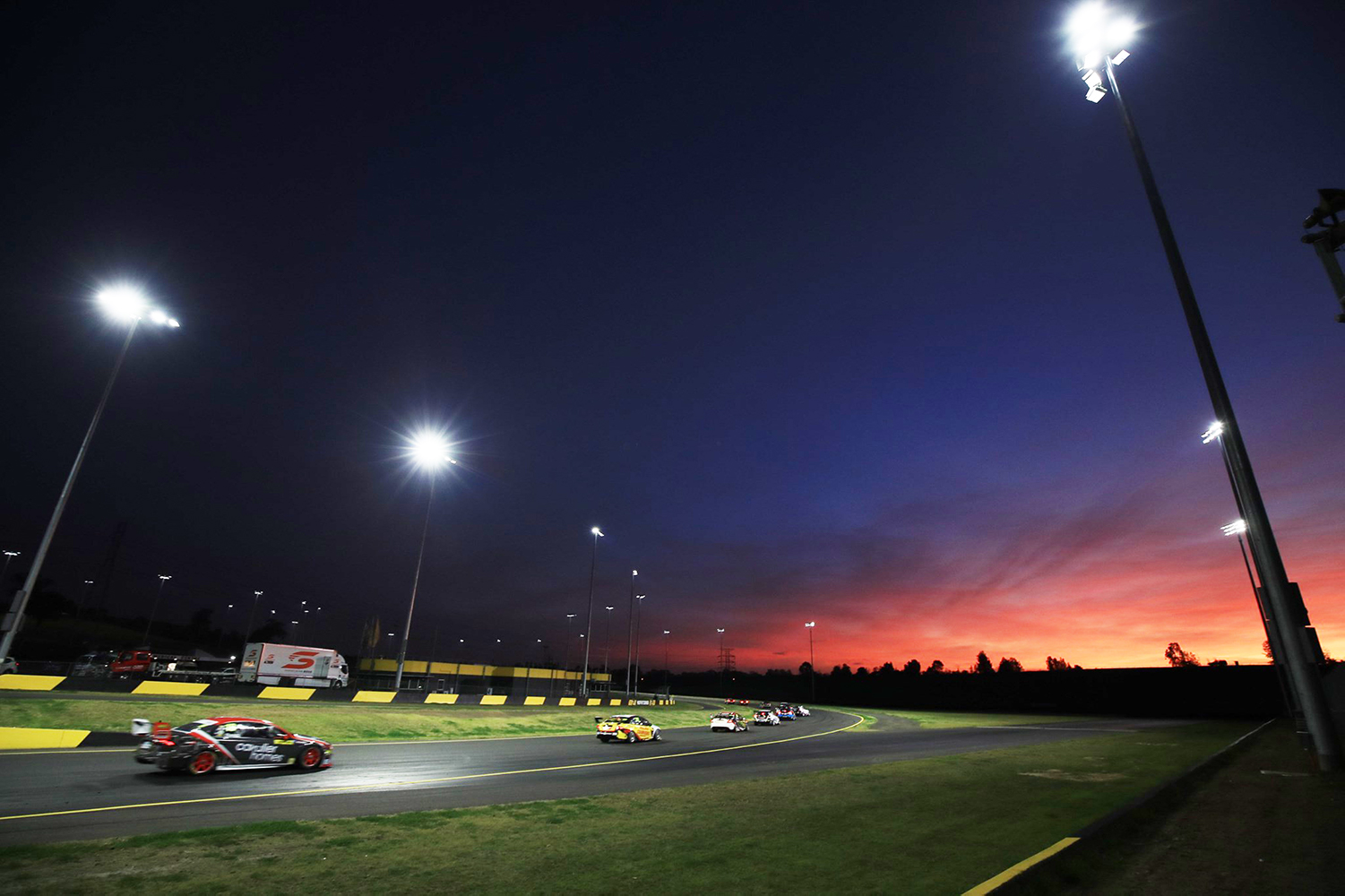 The Dunlop Super2 Series and Dunlop Super3 Series will return to the grid in 2021 as the primary support category for the Repco Supercars Championship.

As was the case in 2020, Australian V8 Touring Car Series entrants will feature on a combined grid with the DS2 competitors in all races, with both categories competing for their own Championship points.

The Australian V8 Touring Car Series will compete under the Dunlop Super3 banner. 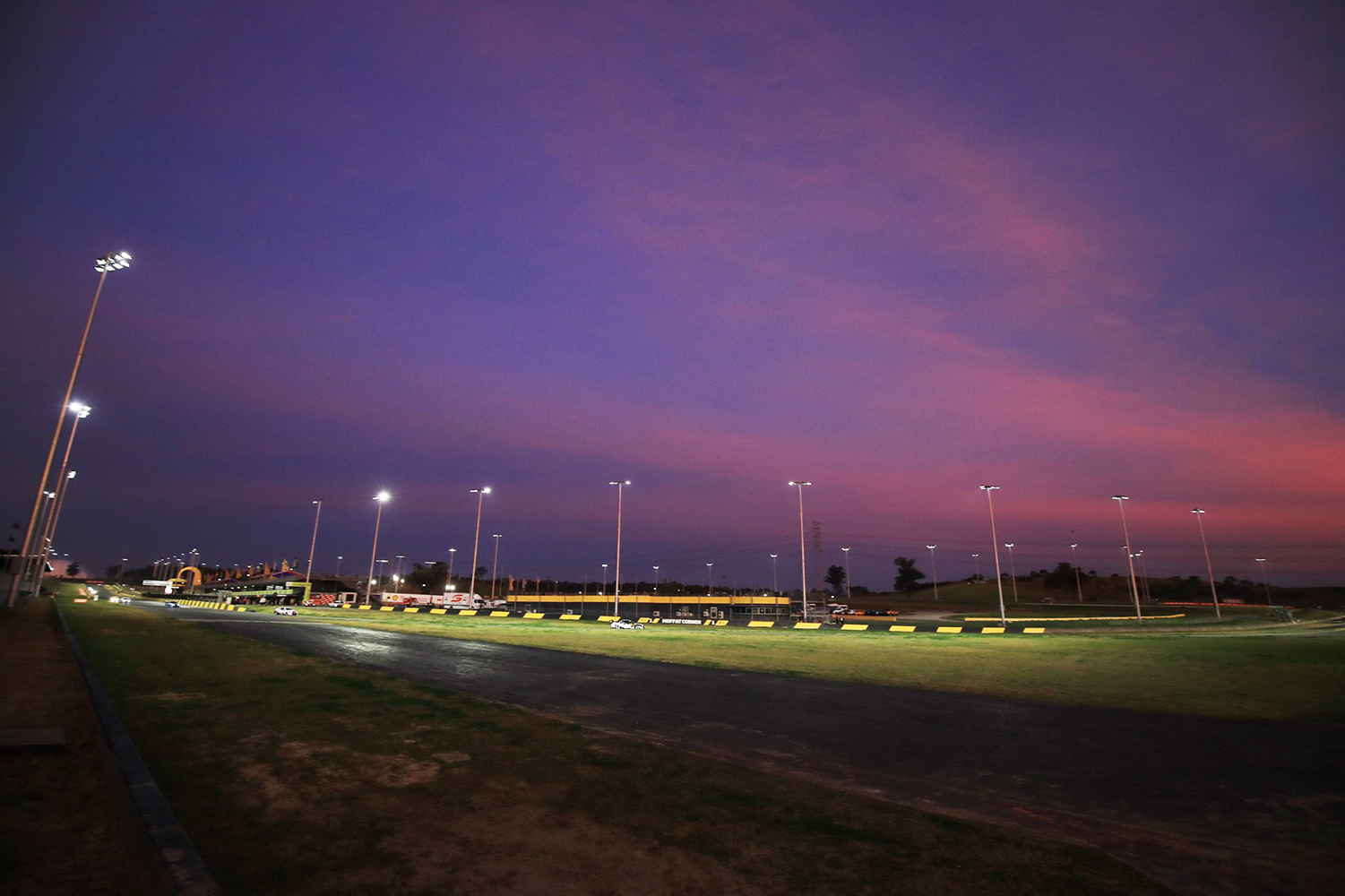 Both the Super2 and Super3 Series competitors will use 18-inch Dunlop Tyres during event sessions at six events which will be determined following the confirmation of the Supercars calendar.

Several Supercars teams have invested in all three categories, strengthening the pathway from junior karting to a full-time Supercars career.

Next year’s Dunlop Super2 campaign will feature live coverage on Fox Sports and Kayo, as well as selected races live on free to air broadcast via the Seven Network.

Dunlop Super2 Category Manager Mark Galbraith says the series continues to unearth talented young drivers and help take them to the next step in their careers.

“Fans love it. The drivers put everything on the line every time they put on the helmet and they get to race at some of the biggest events on the Supercars calendar,” Galbraith said.

“The competition has always been exceptional. This is due in large to teams investing heavily in young talent, not only behind the wheel but in the workshop, developing the careers of engineers and mechanics.

“Over 20 years we’ve seen the categories level of talent rise year on year and we’re already receiving interest from teams who want to be on the grid in 2021.” 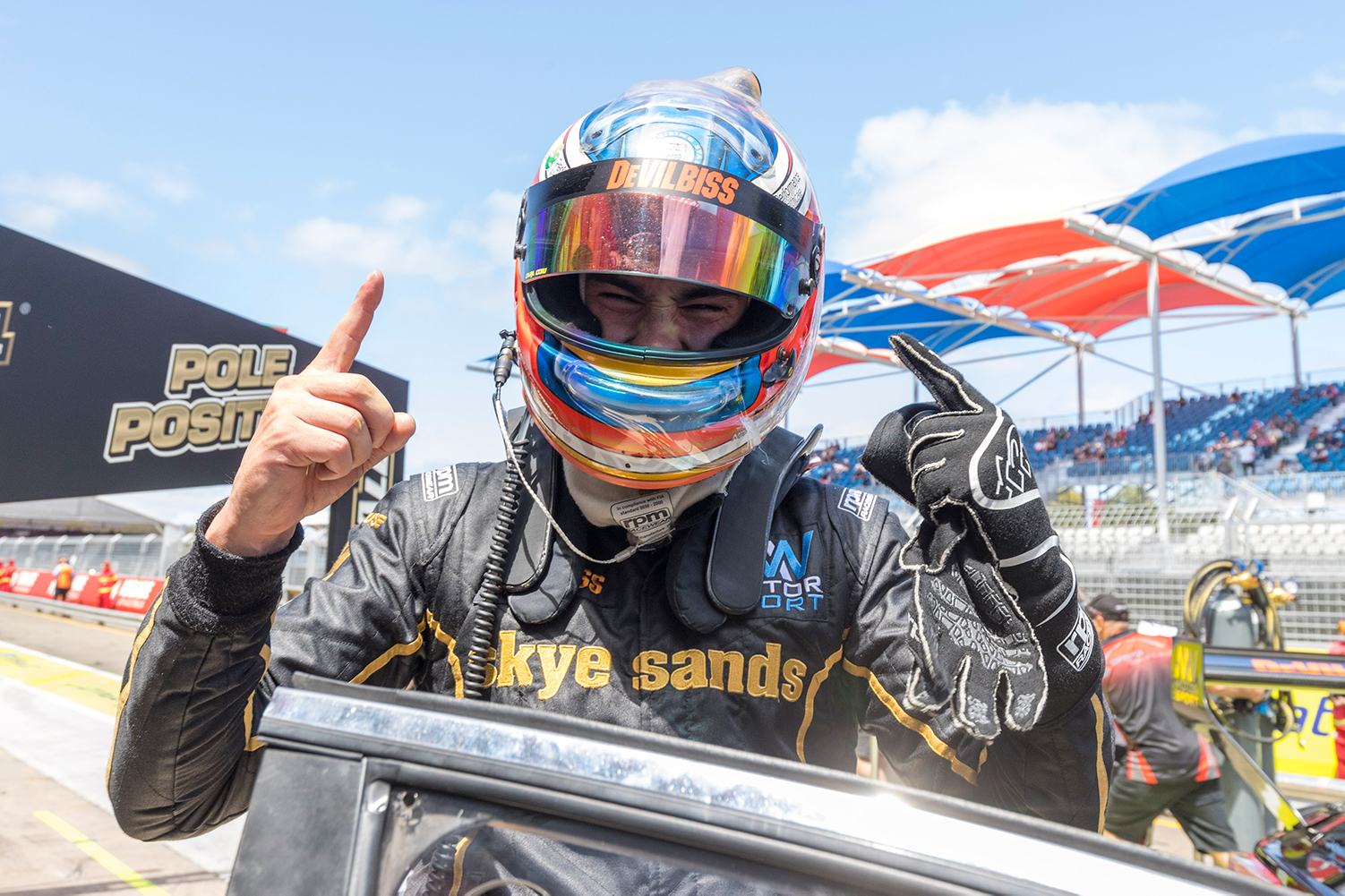 “It’s great that the two series have been able to merge again to showcase a large, strong field of Supercars.

“The grid share arrangement worked well in the two rounds we managed to combine for this year. The teams liked it and the racing was great in both Series.

“During these uncertain times, this arrangement offers the entire field more certainty and fantastic opportunities.”

“The V8 Touring Car/Super3 Series enters its 14th year of competition in 2021. The Series has come a long way and seen many drivers pass through, often on to Super2, and go on to do fantastic things. Many drivers have also stayed with us over the years enjoying what the Series offers.

“We have always worked closely with Supercars and for Super2 and Super3 to now be sharing a grid provides an even stronger driver pathway.”

Rising star Thomas Randle claimed the 2020 crown which was disrupted by COVID-19. This year’s runner-up, Will Brown, has already been confirmed as a Supercars’ Championship rookie with Erebus Motorsport for 2021.