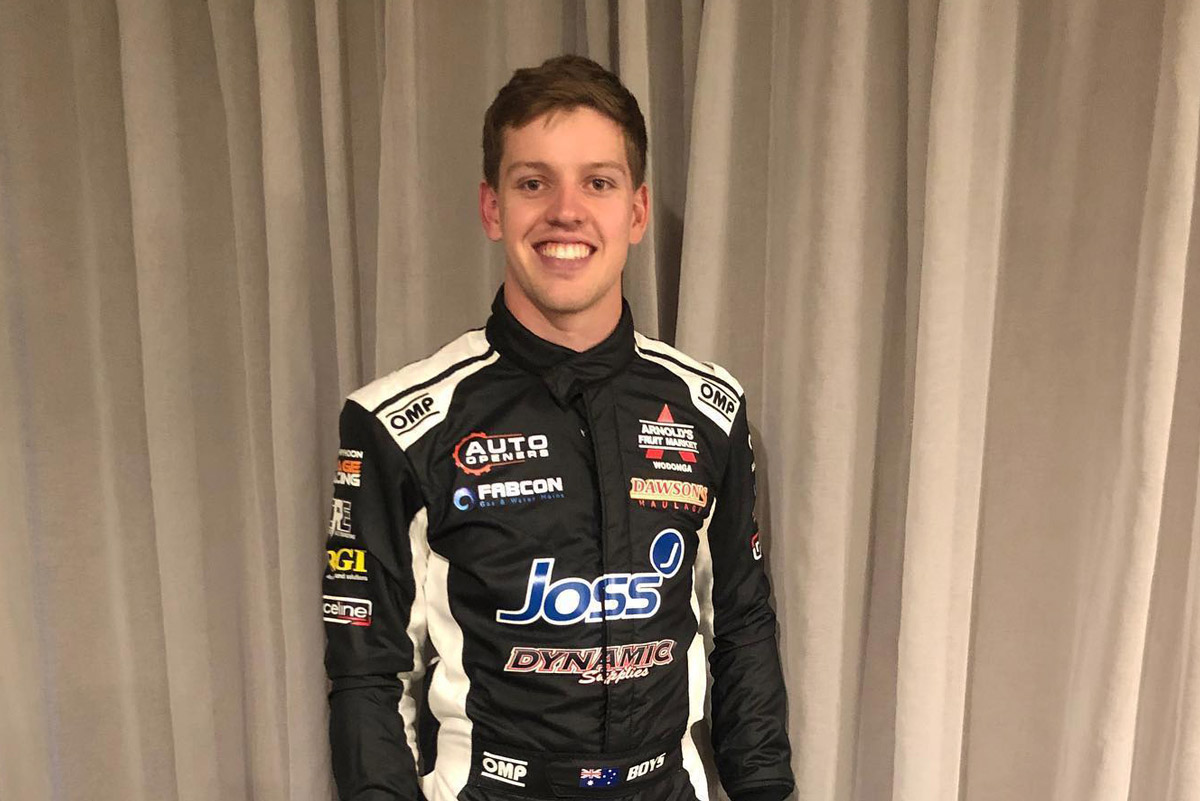 Dunlop Super2 Series talent Jordan Boys remains optimistic of securing his maiden Supercars co-drive this season as he prepares for his first race in five months.

Boys is into his third full Super2 season at Image Racing, the combination having turned a corner in the back half of 2019.

Now a Super2 race winner, Boys is understood to have been in the mix for a main game co-drive before the COVID-19 pandemic threw a spanner in the works for the entire sport.

The 22-year-old has had an initial taste of the Supercars world; last year contesting an additional driver session at Winton in David Reynolds’ Penrite Racing #9, as well as surfacing for Brad Jones Racing at the 2020 pre-season test at The Bend.

The Supercheap Auto Bathurst 1000 is currently the only confirmed two-driver event for this year but Boys hopes a deal can come together to get him a shot at the Great Race.

“Still definitely hopeful of it happening but no news as to whether it will,” Boys told Supercars.com.

“Fingers crossed it’s all going to happen… it would be pretty cool to be the first time I’m not watching that race from home.

“So really excited if I am able to do that but yeah, I’ll just keep my fingers crossed.” 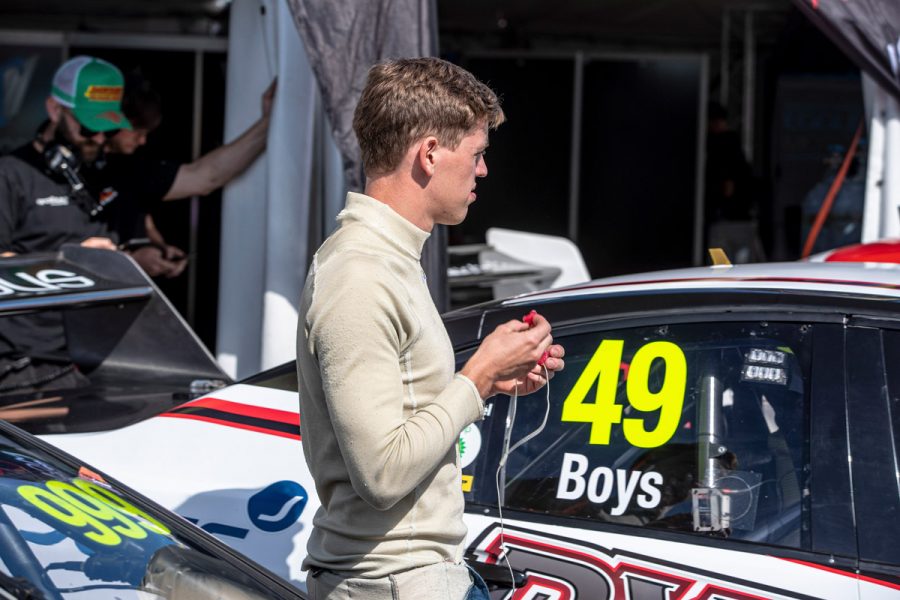 BJR, Kelly Racing and Team Sydney had yet to announce their full endurance line-ups before the shutdown period.

There also remains an element of uncertainty around Tickford’s co-driver line-up given the change from 23Red Racing to Boost Mobile Racing, plus Alex Premat being based in the US.

Will Davison has become a high-profile free agent since his unfortunate full-time exit during the break.

In any case Boys, who completed a test at Winton last week, will be looking to make another good impression this weekend as the Dunlop Super2 season restarts at Sydney Motorsport Park.

With his #49 Commodore proving competitive, Boys is setting the bar high.

“It definitely is encouraging to expect to be fighting for podiums and it’s cool to see that progression when you look back at it,” he said.

“But now that you get to that stage, I qualified seventh or eighth at Adelaide and that was really, really disappointing whereas a year ago it would have been, ‘yep, that’s pretty good’.

“So it’s funny to see how far your attitude changes in a year once you sort of start getting results, so it is cool to be able to head into events with those sort of expectations.”

Super2/Super3 will contest an 18-lap race on each of Saturday and Sunday as part of the Truck Assist Sydney SuperSprint.

Jordan Boys  ›
Stay In The Know
Sign up to the Virgin Australia Supercars Championship Newsletter
We use cookies to ensure that we give you the best experience on our website. If you continue to use this site we will assume that you are happy with it.Ok