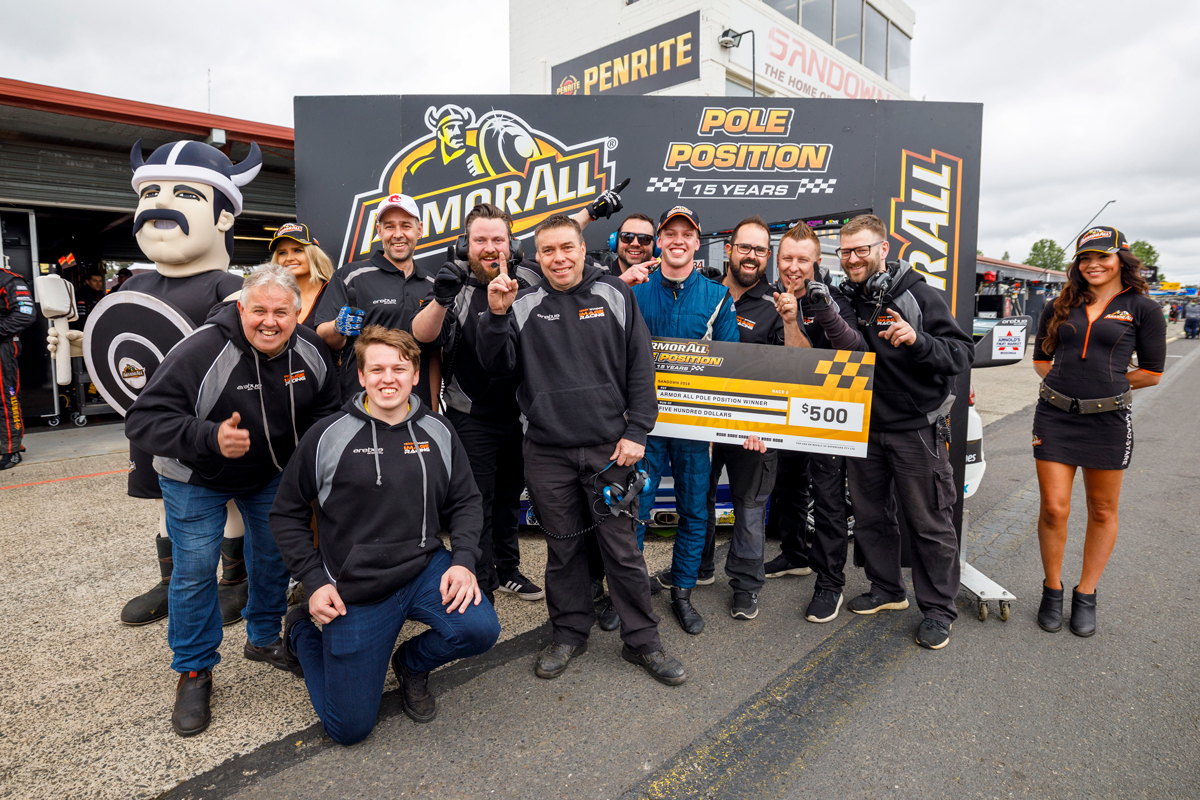 The Image Racing driver recorded a 1:08.4017s lap in a final-run showdown for the second leg of the penultimate round of the 2019 season.

Not only does it mark a maiden pole for Boys, it also is a first for Terry Wyhoon's long-standing Image Racing squad in the second-tier category.

To make things even sweeter, the Albury racer did it on his 22nd birthday.

"A good little birthday present so yeah, just a mega job from the team, stuck a bit more steer into it for today," Boys said.

"It’s really cool. The track was tricky then, a few wet patches and that sort of thing but yeah, just stoked."

As the 15-minute ARMOR ALL Qualifying session got underway, Fullwood set the early pace with a 1:09.1634s lap.

He was then displaced by Matt Stone Racing's Ash Walsh, who led for the bulk of the session until a late flurry of laps.

Brown went to the top momentarily, before Perkins, Boys and Fullwood all improved to sit second, third and fourth respectively.

It was Boys who got the last laugh, though, topping the timesheets after the chequered flag had flown. 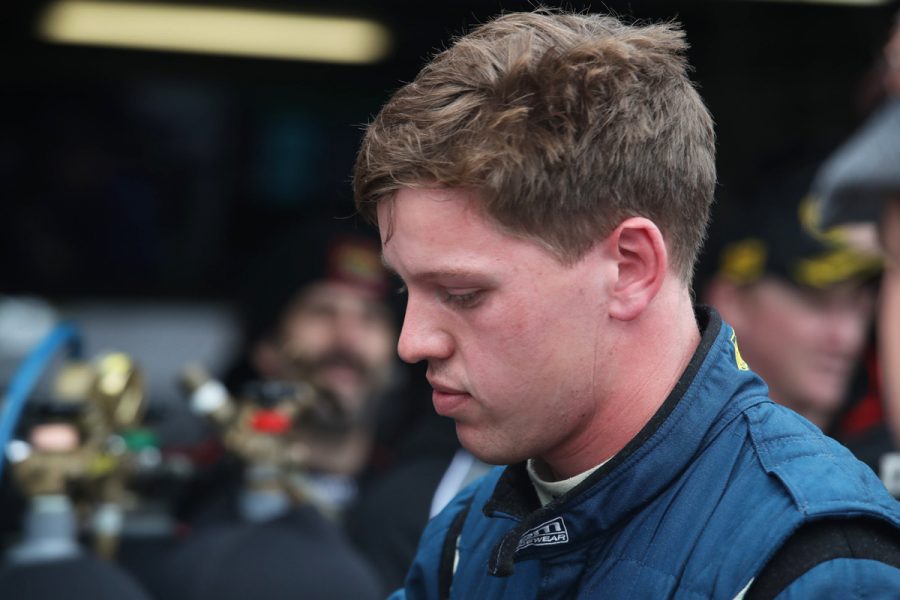 Garry Rogers Motorsport's Dylan O'Keeffe, who took a maiden podium yesterday, will start from ninth, ahead of Matt Chahda.

Despite Walsh's early efforts, he finished down in 11th, ahead of Zane Goddard and Jack Smith, who crossed the line in second in Race 1, but was demoted to ninth following a 15-second penalty.

Race 1 surprise Tyler Everingham has a big job ahead of him, qualifying 14th.

The second and final race of the weekend will take place at 12:05pm local time.