Best ended Feeney's run of three consecutive poles, albeit by the scant margin of 0.014s.

The two have traded hands all season, with Feeney taking the series lead from Best after the first race in Townsville last weekend.

It came after Best arrived in North Queensland as the series leader following a Bathurst weekend where Feeney was penalised in Race 2.

Feeney has been the class of the field since, taking three poles in Townsville and winning all three races at the Reid Park Street Circuit.

The field returned with fresh tyres, and it was Aaron Seton who set the running.

However, Ojeda and then Feeney had stints at the top, before Best clocked a 1:14.487s in the final minute of the 10-minute session.

It set off raucous scenes in the Tickford garage, which is running high after Cameron Waters’s Race 17 main game victory on Saturday. 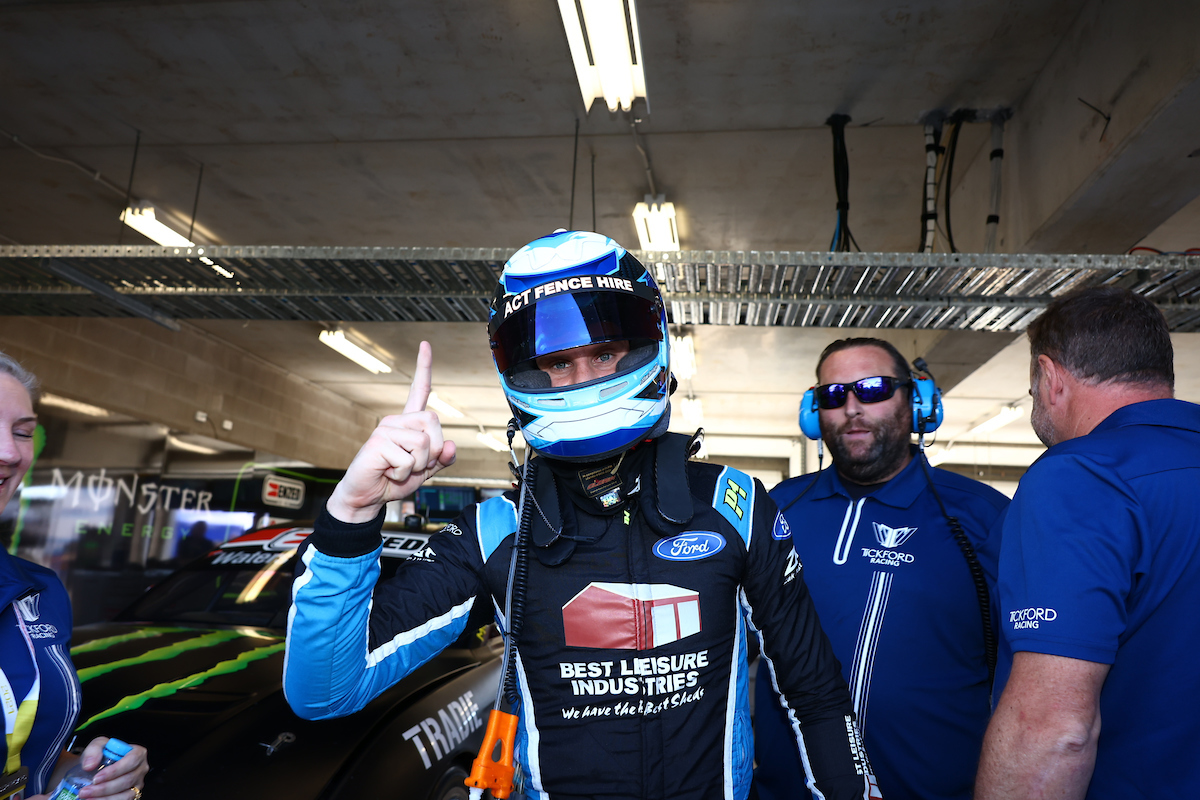 “We’ve finally done it so it’s a good feeling. We knew we had it in us but just put it together and got the job done.”

All 16 Super2 entries managed to make the grid despite the Race 1 pile-up.

Nash Morris scored another pole in the Super3 class, and will start the race from 16th outright.

Michael Anderson was second in class and 18th outright.