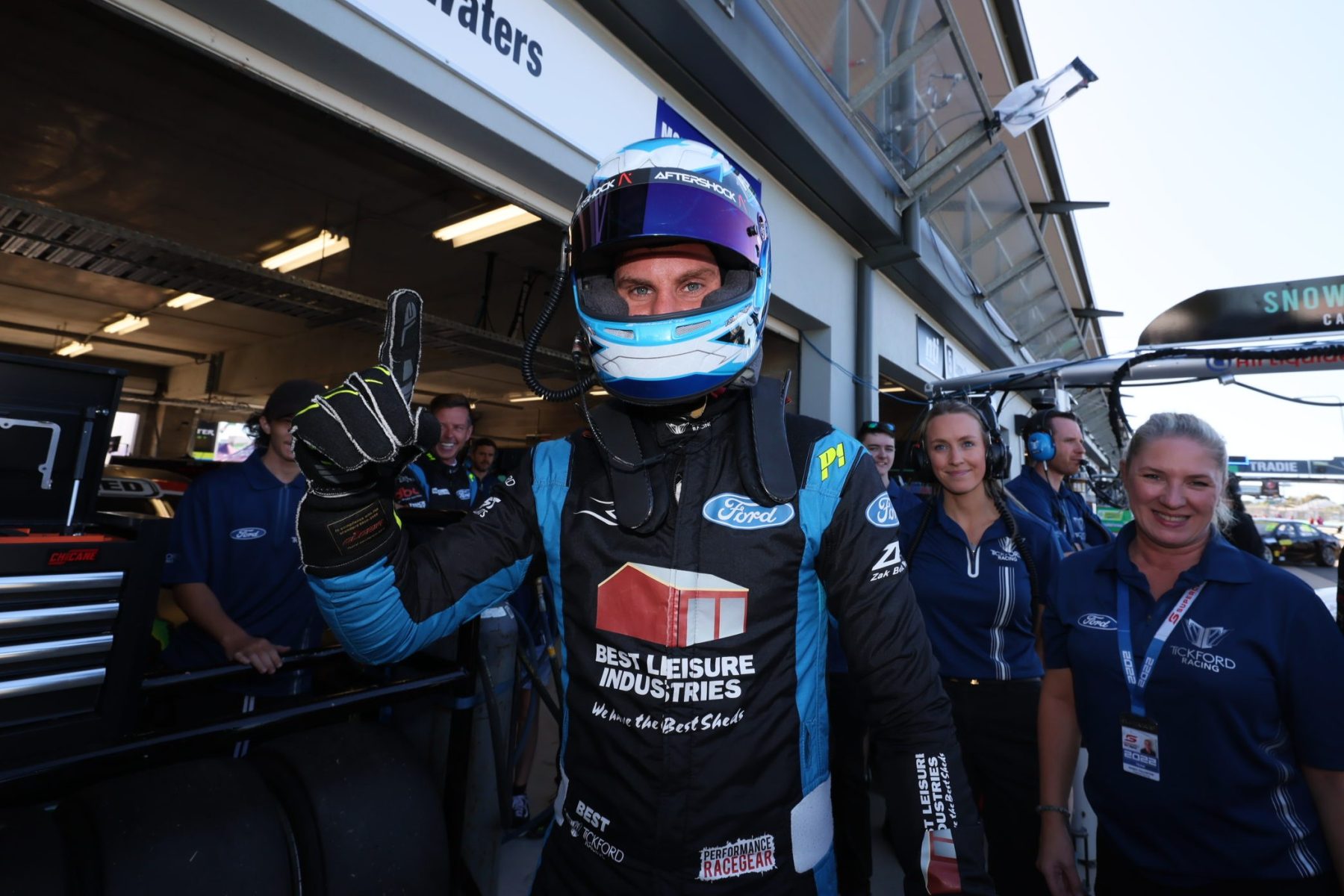 Best, who will race with Thomas Randle in Bathurst, edged Everingham by just 0.04s.

It was the Victorian's second ARMOR ALL Pole Position, and first of the season.

Declan Fraser loomed to take pole away from Best, who led the points after Sydney.

Fraser was quickest in the first two sectors, but fell away towards the end of the lap.

Best, who suffered a Perth DNF, is 164 points adrift of Grove junior Payne.

Best’s 1:14.237s helped him to a second career pole, and second in Townsville.

The Tickford driver scored his first pole and win in Townsville 12 months ago.

Jaylyn Robotham impressed to fourth ahead of Aaron Seton, who led late on before pitting.

Seton tumbled down to fifth watching on from pit lane, with the times improving.

Tim Blanchard, who is substituting for Matt McLean, was sixth ahead of Cameron Hill.

Matt Chahda, Jay Hanson and Payne rounded out the top 10.

Kai Allen scored another Super3 pole with a 1:15.158s ahead of Brad Vaughan.