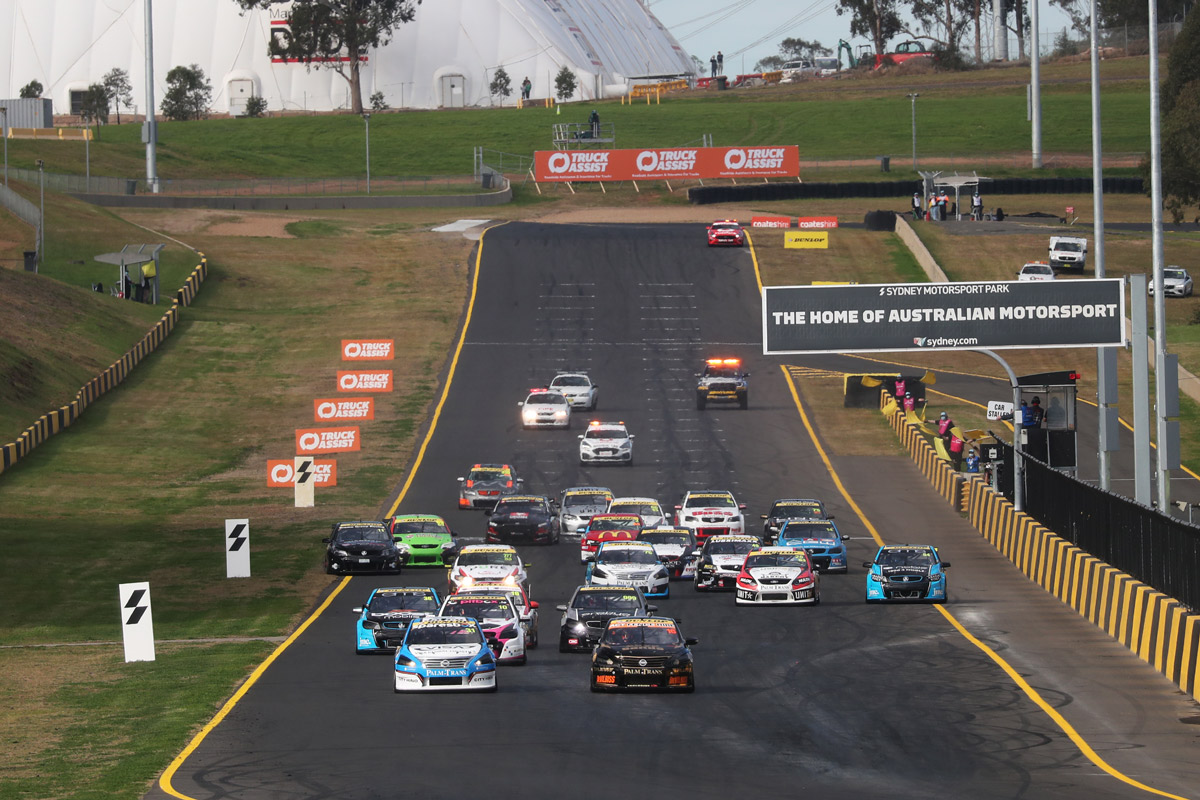 More than 20 cars will tackle the Mountain as part of the Dunlop Super2/Super3 support action later this month.

After it had seemed the Super2/Super3 category may not feature in the Supercheap Auto Bathurst 1000 due to the strain involved with COVID quarantining, a 22-car field is a strong result.

That number is made up of 11 cars from each of the Super2 and Super3 categories.

With uncertainty around when the Super2 season will conclude, the pair of 16-lap Bathurst races could well decide the title.

Chief contenders Thomas Randle and Will Brown will go toe-to-toe, with just 38 points separating them.

Brodie Kostecki, who is just 73 points off Randle’s tally, will not be on the grid however, with Victorian-based Eggleston Motorsport electing not to run due to the significant financial burden that would be involved.

“Unfortunately, as a business it was not viable or possible for us to enter the Bathurst round with the various border closures in place,” said Eggleston Motorsport boss Rachael Eggleston.

“We have been involved in the series since 2003 and haven’t missed a round from 2013 onwards, which is 51 consecutive Super2 rounds so it’s disappointing that we cannot continue that streak.

“We showed we had fast drivers and cars this year by winning the opening two races and overall round in Adelaide and hope that the series is strong in 2021 for us to pick up where we left off.” 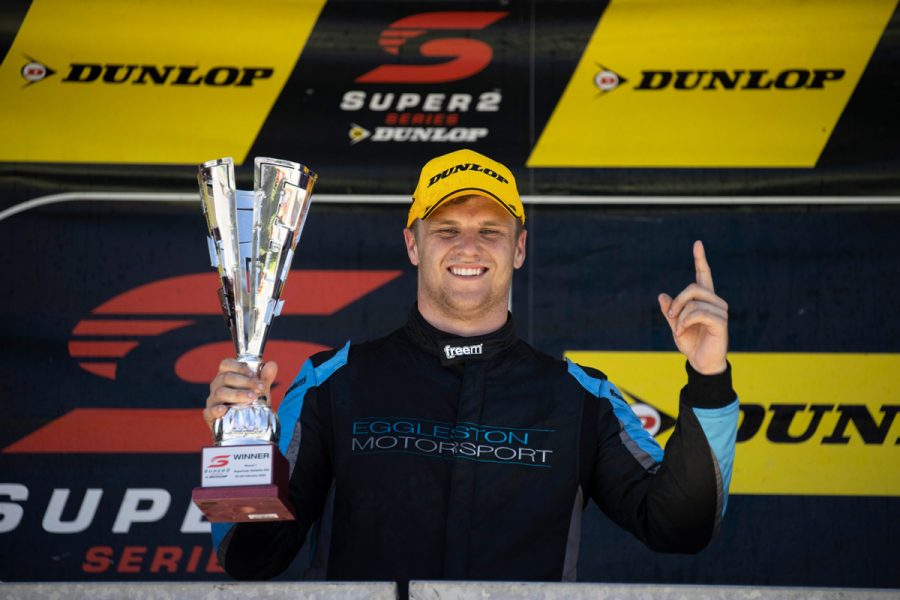 Kurt Kostecki’s Super2 absence continues, having missed the second round at Sydney in July. Anderson Motorsport is yet to confirm their position.

Among the Super3 field is MW Motorsport’s Jaylyn Robotham, who starred in that July outing.

A Dunlop Super2/Super3 race will be held on each of the Friday and Saturday as part of the October 15-18 event at Mount Panorama.