A strong 25-car grid has been confirmed for the combined Dunlop Super2 and Super3 Series for next weekend’s Truck Assist Sydney SuperSprint.

The event at Sydney Motorsport Park will be the first since the categories merged for the remainder of 2020, and the first for both since the COVID-19 shutdown.

In Dunlop Super2 terms, the field could rise from the 13 cars that contested the season-opener at Adelaide in February.

Anderson Motorsport and Tyler Everingham have been confirmed to make their debut as a combination, having completed a test at SMP yesterday.

Matt Chahda Motorsport could expand to two cars as has long been planned, with the Albury family team working on finalising a driver deal to run a second Falcon FGX alongside Chahda himself.

The notable omission from the Super2 entry list, however, is 2019 runner-up Kurt Kostecki and his #55 Kostecki Brothers Racing Commodore.

Supercars.com has attempted to contact Kostecki to clarify his situation heading into the Truck Assist Sydney SuperSprint. 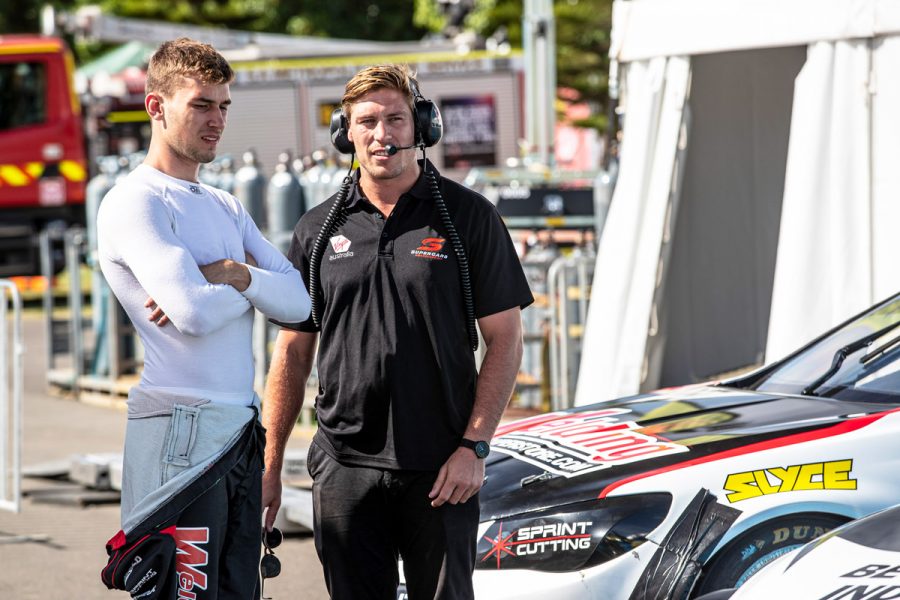 Two 18-lap races are on the schedule for Super2/Super3 at Sydney Motorsport Park across July 18-19.

02/07/2020
Stay In The Know
Sign up to the Virgin Australia Supercars Championship Newsletter
We use cookies to ensure that we give you the best experience on our website. If you continue to use this site we will assume that you are happy with it.Ok