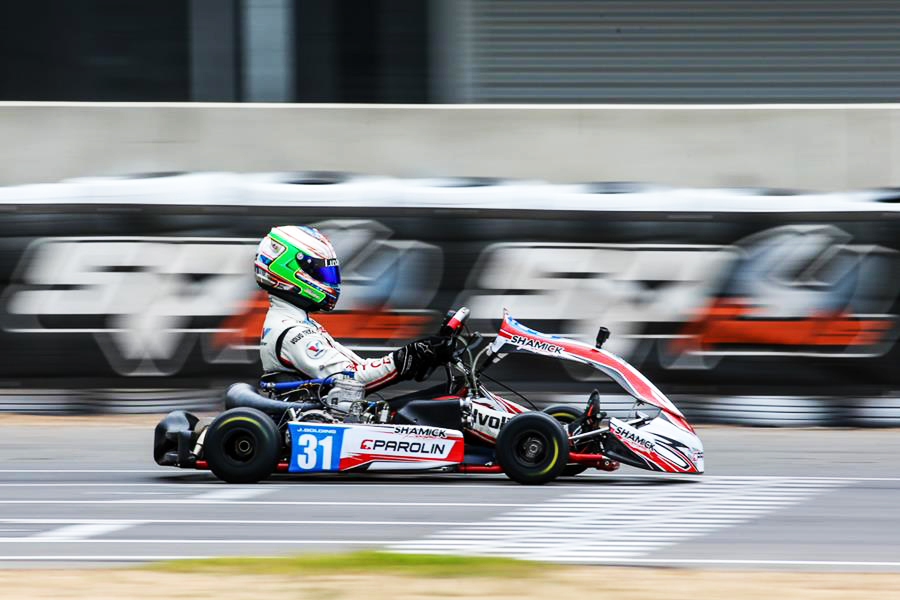 Golding, a former main game regular for Garry Rogers Motorsport, made an outstanding start to steal victory in the KZ2 category on Sunday.

The weekend to that point had been dominated by Ricciardo Kart’s Troy Loeskow, who elected to take the outside starting position for the 25-lap final.

Golding’s starts had been electric all weekend and he maintained that form in the final, taking full advantage of the inside line on the front-row.

Loeskow meanwhile got swallowed up in the opening lap jostling, dropping back as low as sixth. 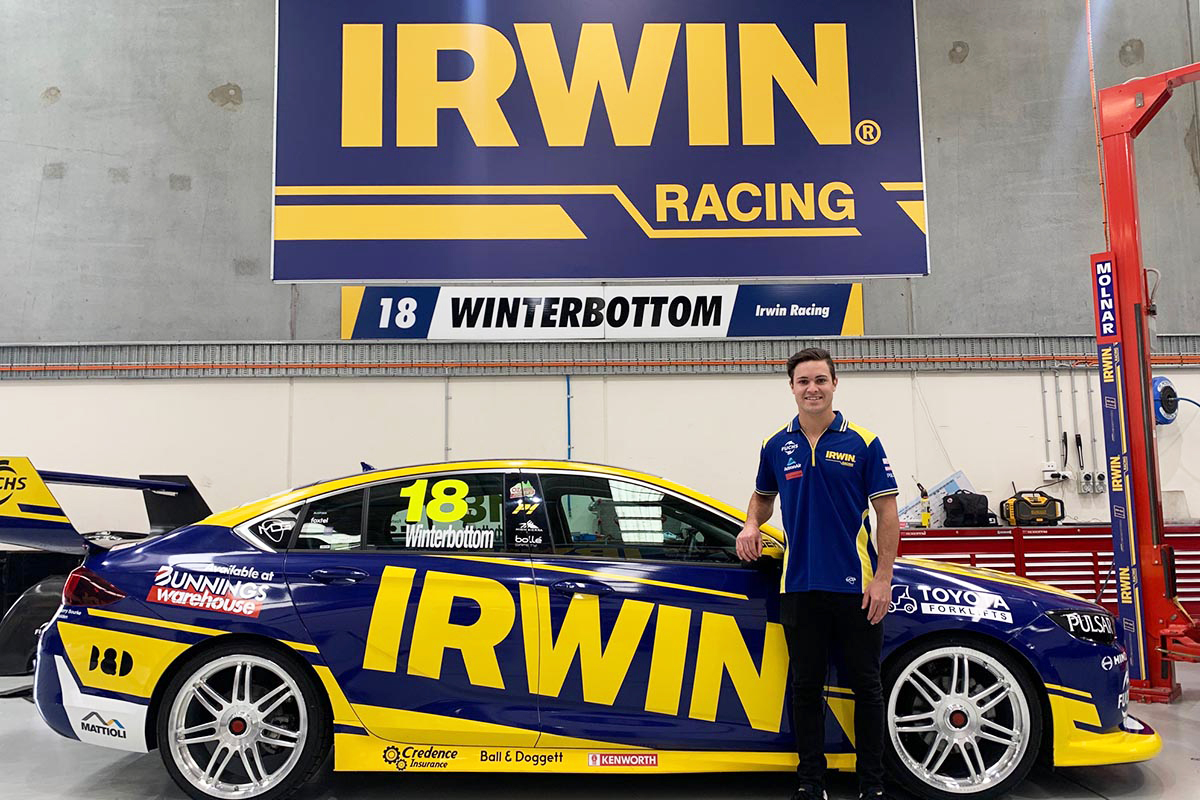 The 24-year-old Golding (above) had a scare going through Turn 1 to start the second lap, losing grip as he pioneered the track with light rain falling.

He dropped to second behind CRG’s Zac Zamprogno before reassuming the lead and opening up a comfortable margin as drivers behind battled for the minor placings.

The Victorian will contest the PIRTEK Enduro Cup this year for IRWIN Racing alongside 2015 champion Mark Winterbottom, starting with the OTR The Bend 500 in September.

Golding has voiced his desire to fight his way back into a full-time Supercars seat, having been unlucky to lose out when GRM withdrew from the category at the end of last year.