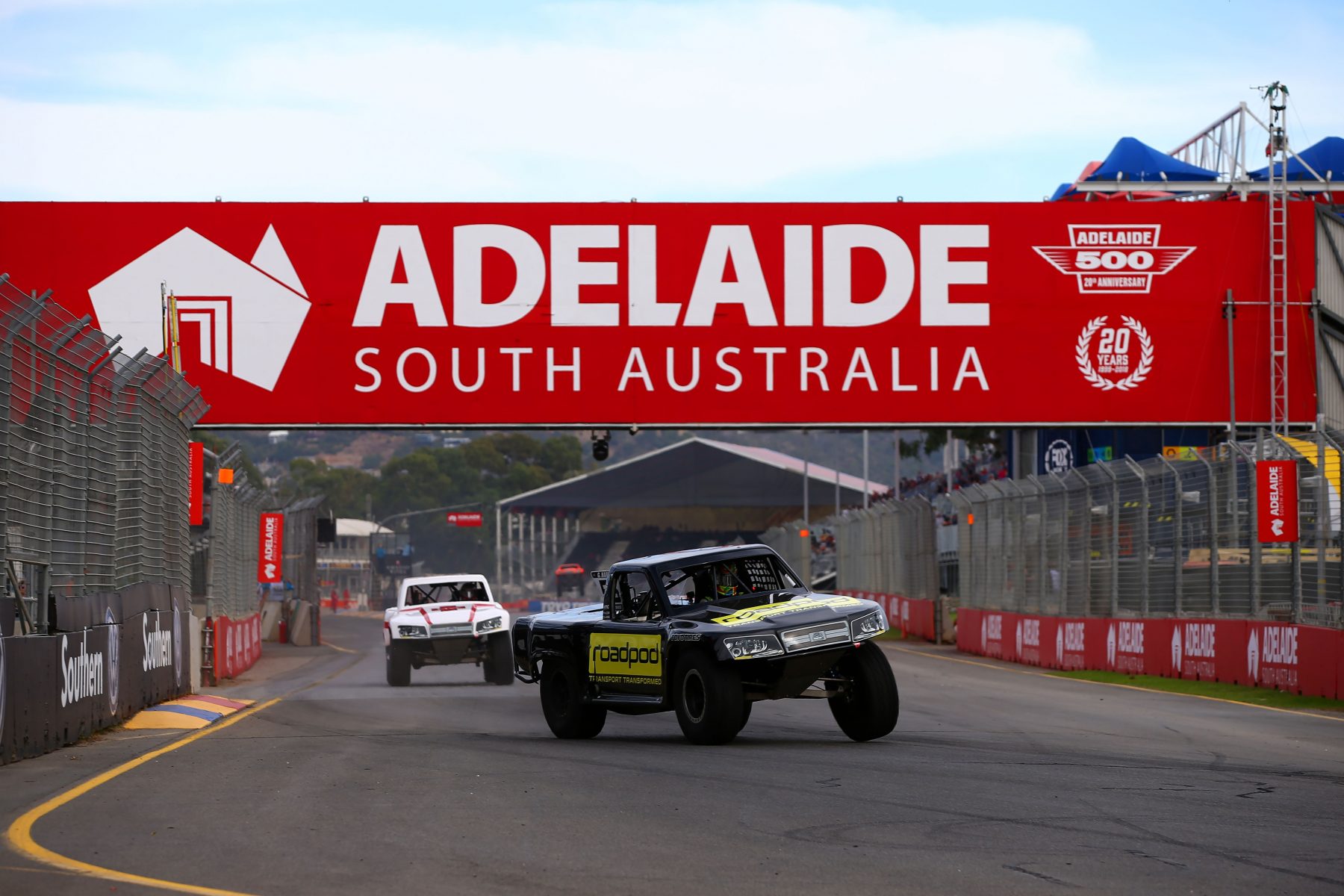 Stadium Super Trucks have been confirmed to make a highly anticipated return to the Superloop Adelaide 500 next year.

The news follows an announcement last week that CAMS had lifted its safety-related ban on the action-packed American series.

SST becomes the first support category locked in to race alongside Supercars at the iconic Victoria Parklands street circuit from February 20-23 next year, the revelation coinciding with the release of tickets on sale.

“The Superloop Adelaide 500 is a world-class motorsport event and since its inception, the race has injected more than $600 million into our state’s economy and created hundreds of jobs,” said the Minister.

“We look forward to attracting the attention of the country’s motorsport enthusiasts and, once again staging an event which sees flow-on benefits for the city’s hotels, bars, restaurants and retailers.” 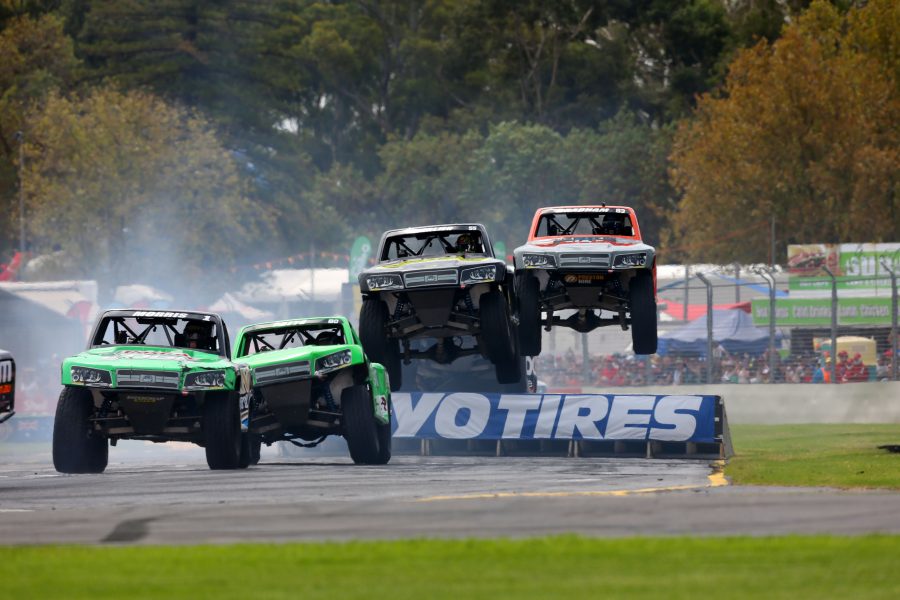 Superloop Adelaide 500 general manager Alistair MacDonald added: “We are committed to putting on a show, and securing the SST’s is just one of many exceptional support categories that we’re excited to host during the event in 2020.”

Created by former IndyCar and NASCAR racer Robby Gordon, the American series has raced at Australian events since 2015, before a hiatus from May 2018 due to safety concerns.

The series will see improved safety measures in 2020 including stronger wheels.

“We have worked really hard to have SST return back to racing in Australia under the CAMS banner, and to be able to race again is exciting,” said SST representative Nathan Cayzer.

“We look forward to bringing the series back to Adelaide once again and showcasing our thrill-seeking sport in front of South Australians.”

Current series champion Matthew Brabham is set to take to the grid in 2020 while Robby Gordon, and former Supercars driver Paul Morris are also set to line-up in Adelaide.

The 22nd edition of the iconic Superloop Adelaide 500 will host the season-opener of the Virgin Australia Supercars Championship.