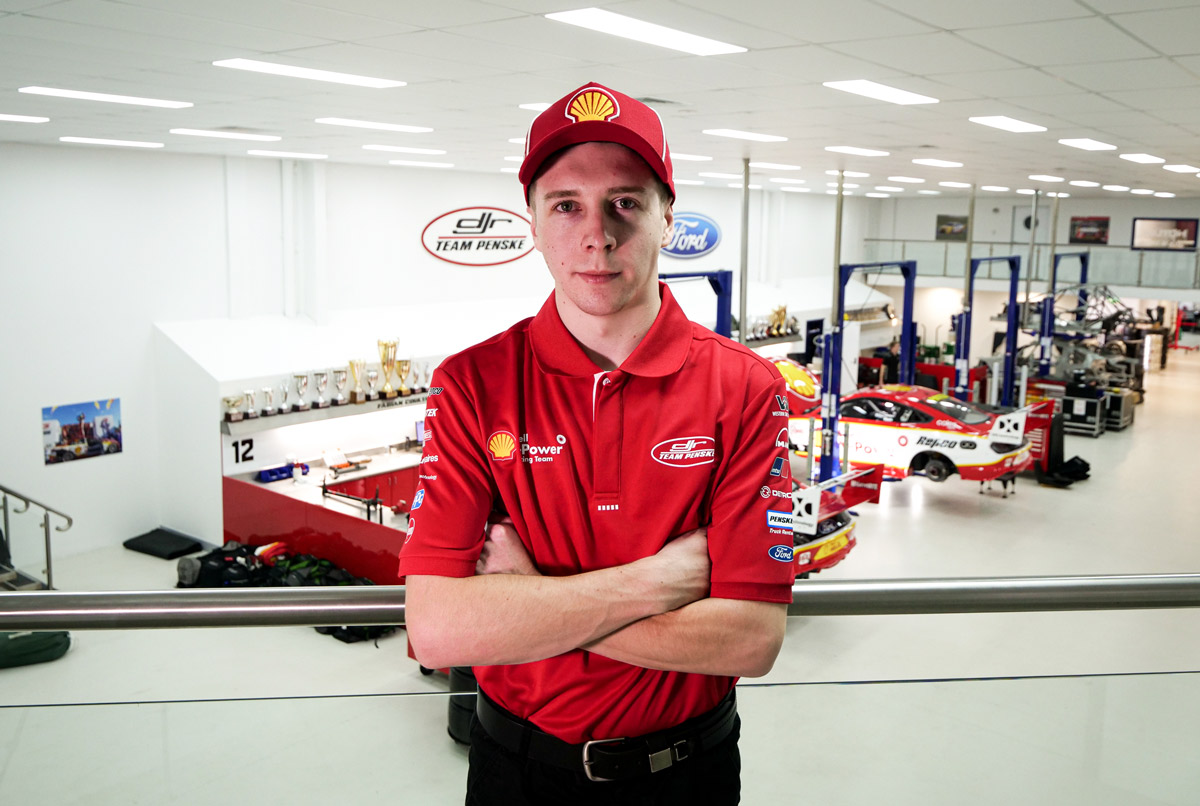 A “long shot” email to the Shell V-Power Racing Team has well and truly paid off for 21-year-old Sam Blacklock.

A fan of the team and member of its Team Mates program, Blacklock will drive for the squad in the upcoming Repco Supercars Pro Eseries.

He’d reached out to the team before it was even certain whether they’d take part in the series and the response was pretty well instant.

“I knew Shell at that point hadn’t entered a car so it was a long shot for sure to contact them,” Blacklock told Supercars.com.

“I basically said if you guys ever change your mind on running a car, I’d love to represent you, as a team that I’ve been a member of for three years.

“I actually ended up having a phone call that day and things took off from there. 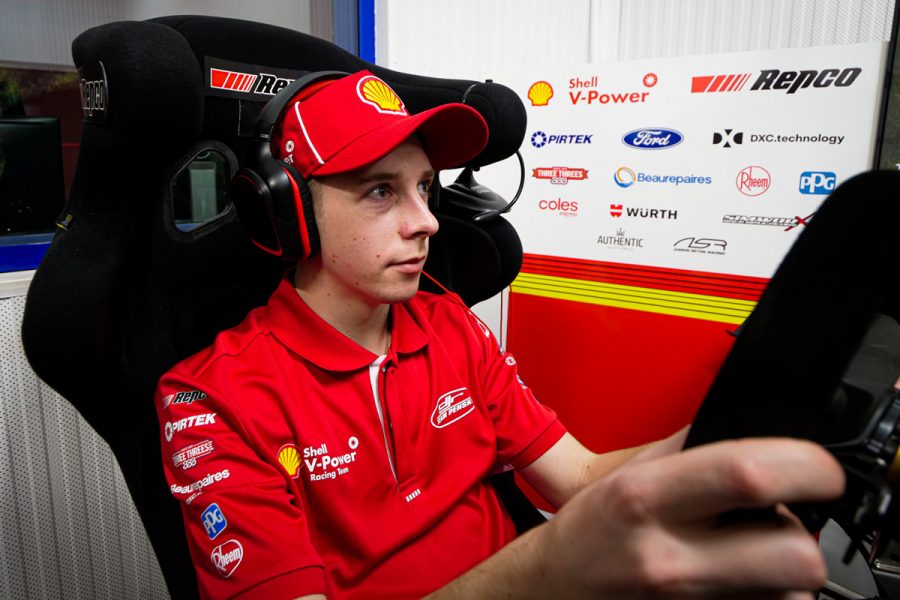 “It was definitely a pretty surreal moment when they confirmed I was locked in to drive the #17. Just surreal.”

The fact his family’s support of the Stapylton team, which recently sealed its third straight Supercars drivers’ championship with Scott McLaughlin, dates back to his grandfather cheering on Dick Johnson adds further meaning.

He insists though that the opportunity to represent such a powerhouse organisation does not pile extra pressure on his shoulders.

“I think it’s more motivation to do the best I can,” said Blacklock, who runs his own digital media business and acted as a spotter for Chaz Mostert in the All Stars Eseries earlier this year.

“Obviously Walkinshaw have a killer line-up [with Josh Rogers and Dayne Warren] and I think a few of the other cars will be pretty quick but I choose not to look at it as pressure but more motivation to go and do my best to challenge those people.”

Round 1 of the Pro Eseries next week will see a number of special pink liveries on the grid as part of an initiative for Breast Cancer Awareness Month. 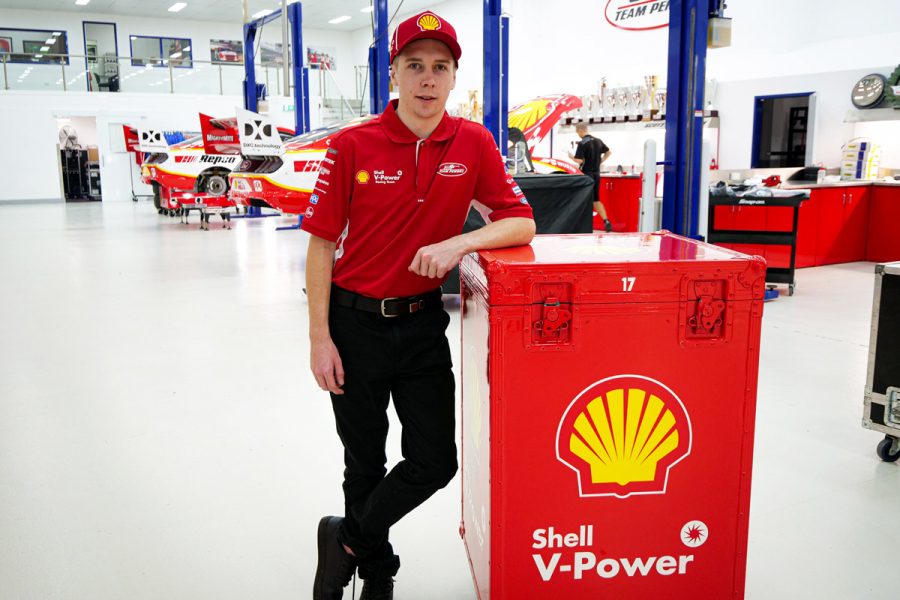 It’s a cause particularly close to Blacklock’s heart, having seen his aunty, grandmother and Mum Michelle all be affected by it.

“My Mum has actually had it twice and she’s really my number one supporter,” he said.

“She’s the one always cheering me on to do everything and I guess she has helped me all through this, first getting into sim racing when I was still quite young.

“My Mum has paid for a lot of my sim gear, she’s always watching my races whenever they are live on YouTube or stuff like that, she goes out of her way to watch them and we have a chat after the race and talk about it.

“It’s been pretty rough, there’s actually been a fair bit going on with her breast cancer stuff just recently too so that’s sort of the reason behind the breast cancer fundraising urgency.”

Fans are encouraged to donate to the interactive Pink Fundracer website.