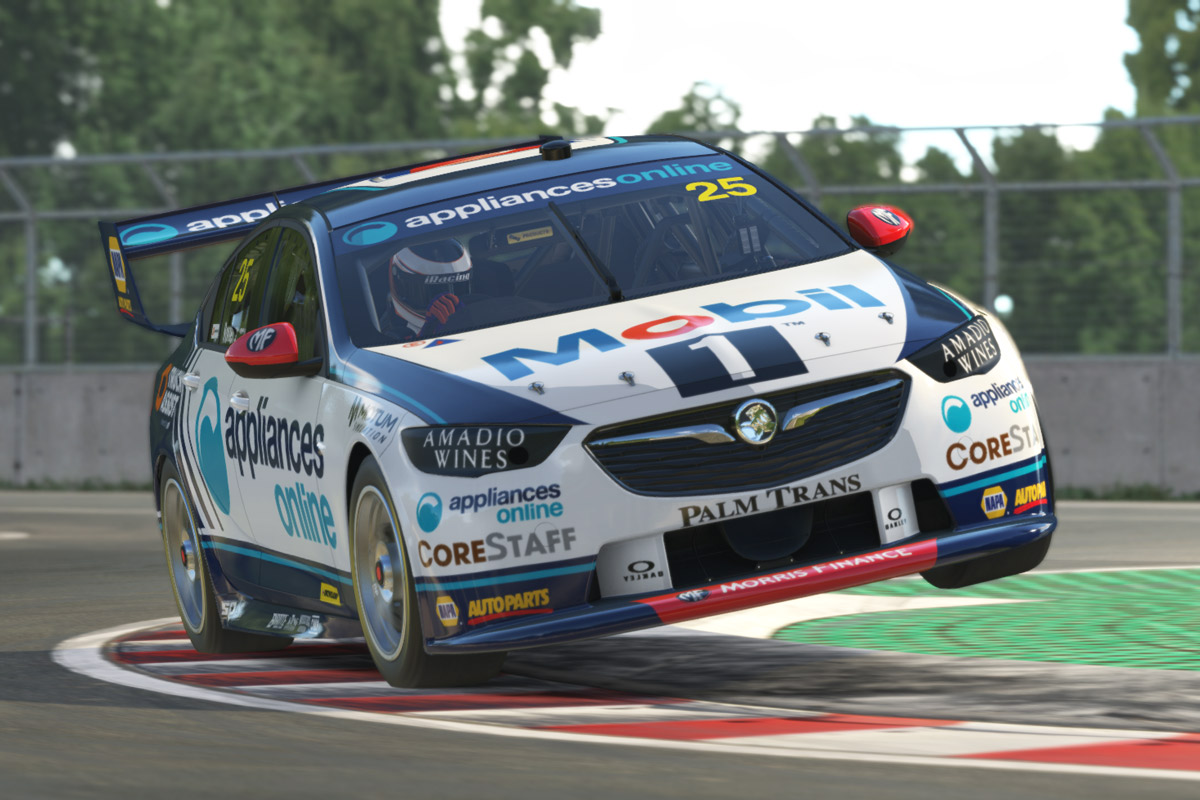 International sim racing superstar Josh Rogers has reclaimed the lead of the Repco Supercars Pro Eseries after twice converting pole into victory in Round 2 tonight.

The Walkinshaw Andretti United spearhead took pole for the first and third races of the night at Montreal and Barcelona, respectively.

He was too good again in race trim, with his haul of points enough to catapult him back to the top of the standings.

The Germany-based driver had initially been awarded two wins in the season-opener last week, only to be slapped with a trio of five-second penalties for failing to use the pitlane limiter; which in turn elevated WAU teammate Dayne Warren into the overall lead.

Rogers made that blemish a distant memory, completing his night with a remarkable drive to second place in the chaotic Montreal reverse grid race won by Shell V-Power Racing’s Sam Blacklock.

Having started that middle outing from second behind Team 18’s James Golding, victory for Blacklock was a fine effort after a testing first round. 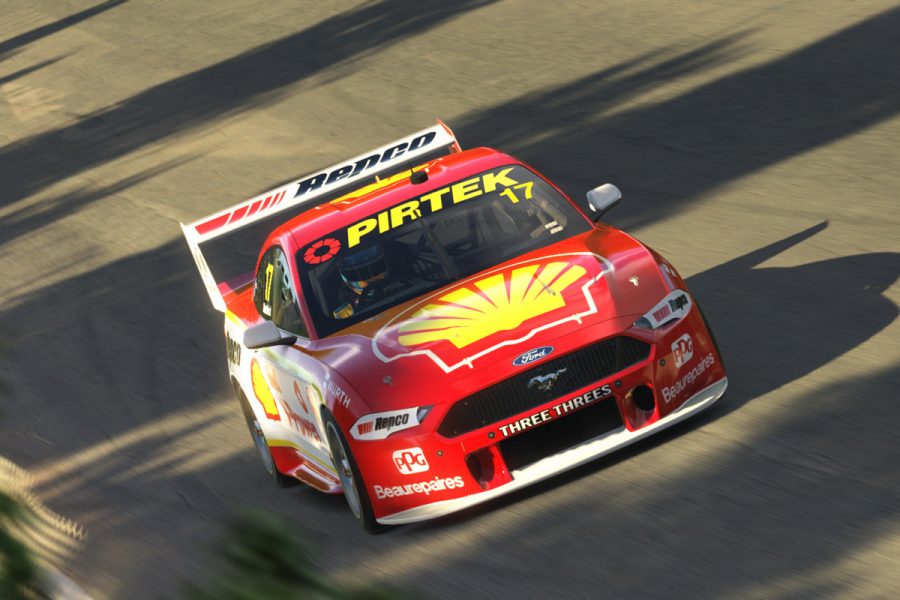 Rogers’ trifecta of results meanwhile ensured he could turn a 30-point deficit into a 57-point advantage at the one-third mark of the virtual iRacing competition.

Madison Down is now his nearest rival, the Brad Jones Racing driver taking placings of second, seventh and second across the round.

Warren has slipped to third, although it could have been worse if not for a recovery drive to sixth in the 20-lap Barcelona outing.

The ex-Triple Eight driver had started on the front-row of the grid but got a dreadful start and lost 10 positions by the first turn.

His successor in the Red Bull Holden Racing Team entry, Jarrad Filsell, had an improved night headlined by his first podium of the season, in Race 4.

Others to take podiums on the night were Team Sydney’s Josh Anderson in the reverse grid affair and Repco Racing’s Jordan Caruso in the finale.

The Eseries will head to Mount Panorama next Tuesday for Round 3 action.

27/10/2020
Stay In The Know
Sign up to the Virgin Australia Supercars Championship Newsletter
We use cookies to ensure that we give you the best experience on our website. If you continue to use this site we will assume that you are happy with it.Ok