Brodie Kostecki has benefited from dramas for his title rivals to win his first Cash Converters Supercars Eseries race at Daytona.

On a night Supercars drivers used Next Gen NASCAR machinery, it was a driver with NASCAR experience which emerged top of the tree.

Kostecki was pushed to the line by Golding after early rivals Richie Stanaway and James Davison both struck trouble.

The result sees Kostecki claim the series lead ahead of Cameron Waters, with Stanaway dropping to third ahead of Golding.

There was carnage on the first lap, with Matthew Payne turned into the path of Waters by Andre Heimgartner.

The incident also saw Will Davison, Thomas Randle and Tony D'Alberto implicated and forced to pit. 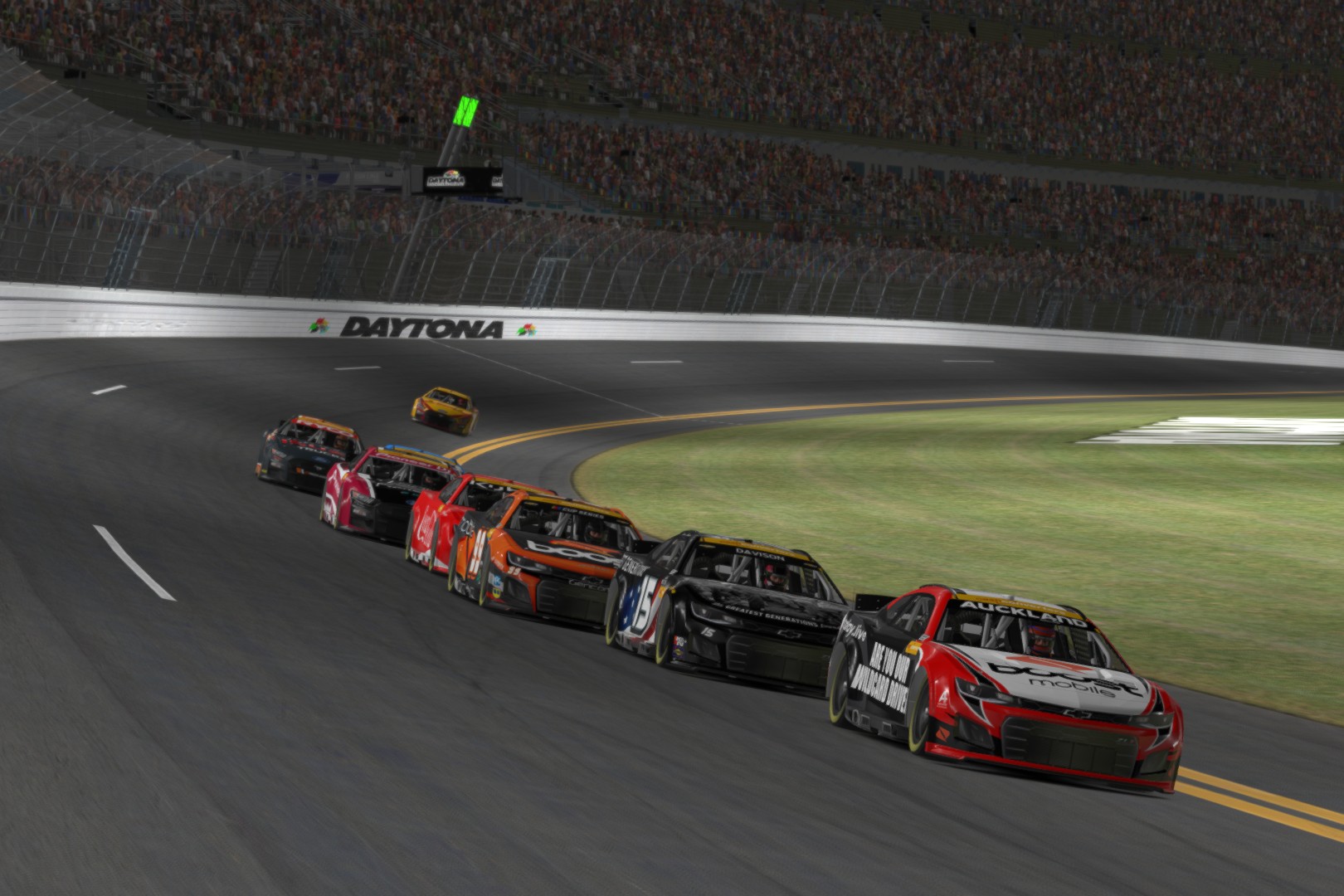 By lap 10, Stanaway, Davison and Kostecki were five seconds up the road on Golding in fourth.

By lap 15, the gap had blown out to nine seconds.

Series leader Stanaway, who won at Charlotte and Pocono, would go no further after his connection cut out on lap 16.

It left Davison and Kostecki to fight it out, and they both stopped on lap 19.

Davison, however, was left stranded in pit lane and was forced to fight through the pack after the mandatory BP Ultimate Safety Car intervention.

On the lap 23 restart, Kostecki led Golding and Todd Hazelwood, who quickly fell away to leave the front two to fight to the end. 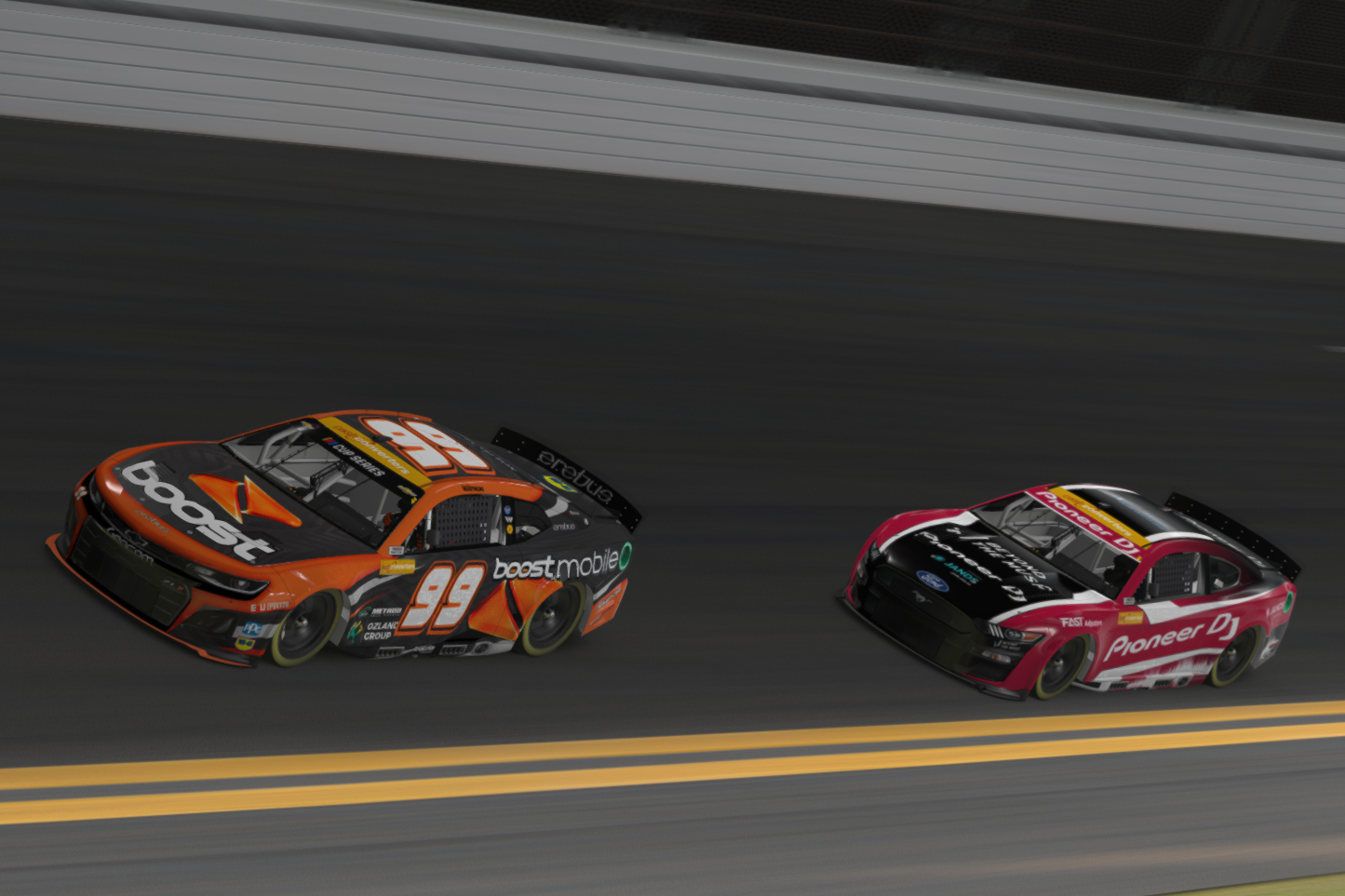 The Davison cousins were caught up in a lap 26 incident which also caught out Randle.

It did little to distract Kostecki who, after a Charlotte heartbreak and Pocono near-miss, finally claimed victory.

Jake Kostecki recovered to fourth ahead of Sam Brabham, with Waters also keeping his title hopes alive with sixth.

Justin Ruggier, Randle, Matt McLean and Scott Pye - who was two laps down midway through the race - rounded out the top 10.

The All Stars field will return next week to Round 4 in Michigan.