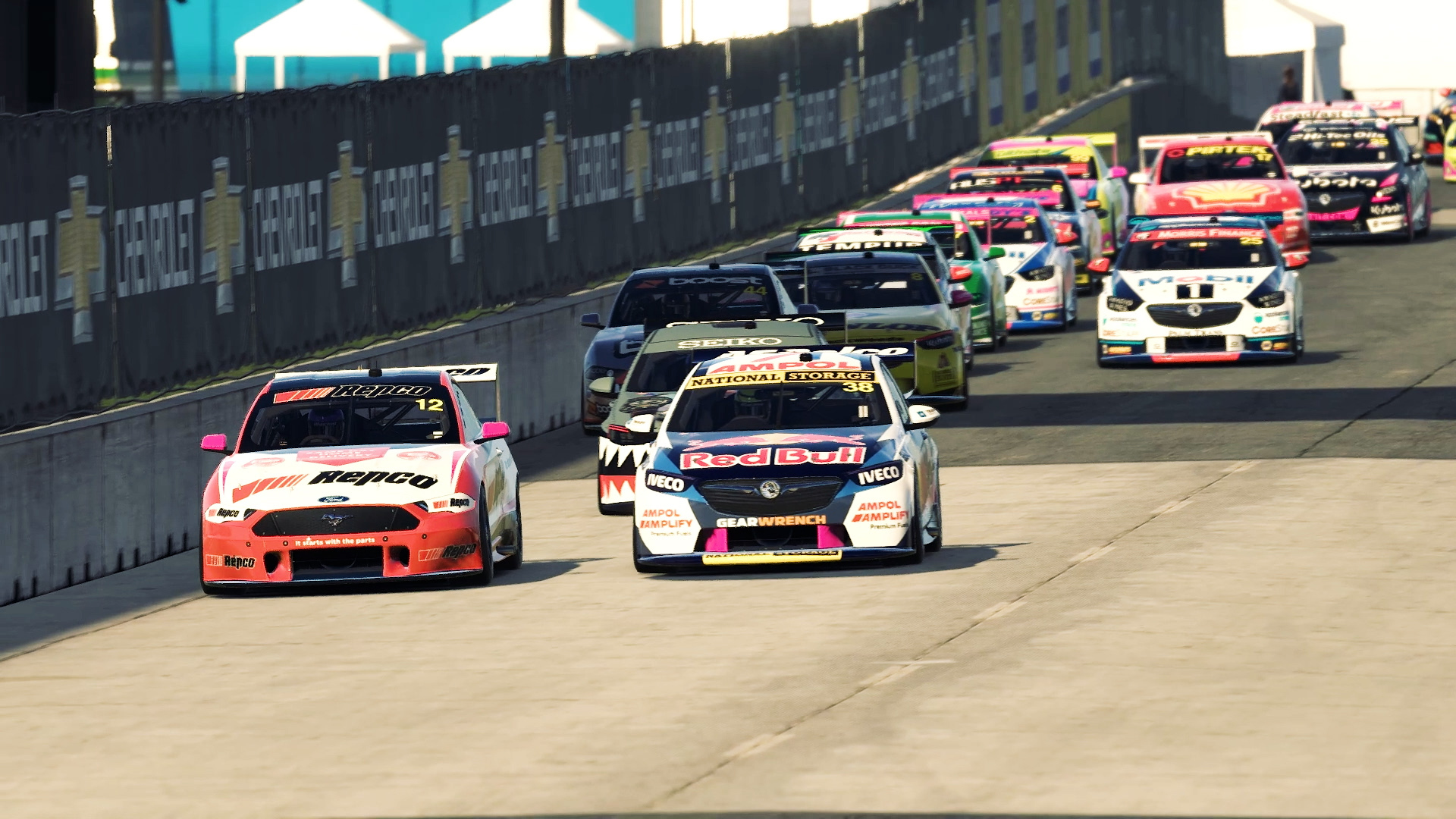 The full grid has been set for Round 1 of the Repco Supercars Pro Eseries tonight.

The last piece of the puzzle to fall into place was Tickford Racing’s recruitment of Richard Hamstead, with the identity of all 22 regulars now clear.

The biggest name of those is Team 18’s real-life co-driver James Golding, who will hit the virtual race track in a Sidchrome-backed Commodore.

Walkinshaw Andretti United’s Josh Rogers is the defending champion after an outstanding 2019 campaign.

There are expected to be a number of high-profile wildcards throughout the six-round competition, concluding on December 1.

Round 1 tonight will involve three races; two at Belle Isle in Detroit, each worth 75 points, and a 150-point feature race at Silverstone.

Without further ado, below is the 2020 grid, car-by-car. Note that many cars have taken on a significant splash of pink for Round 1 as part of a breast cancer awareness mission, which can be donated to here. 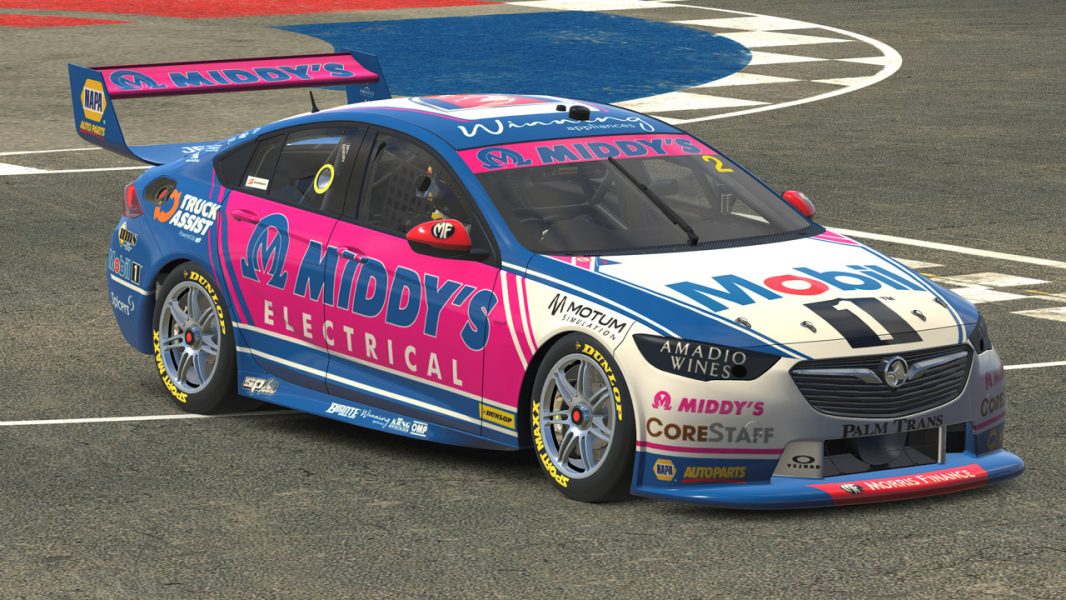 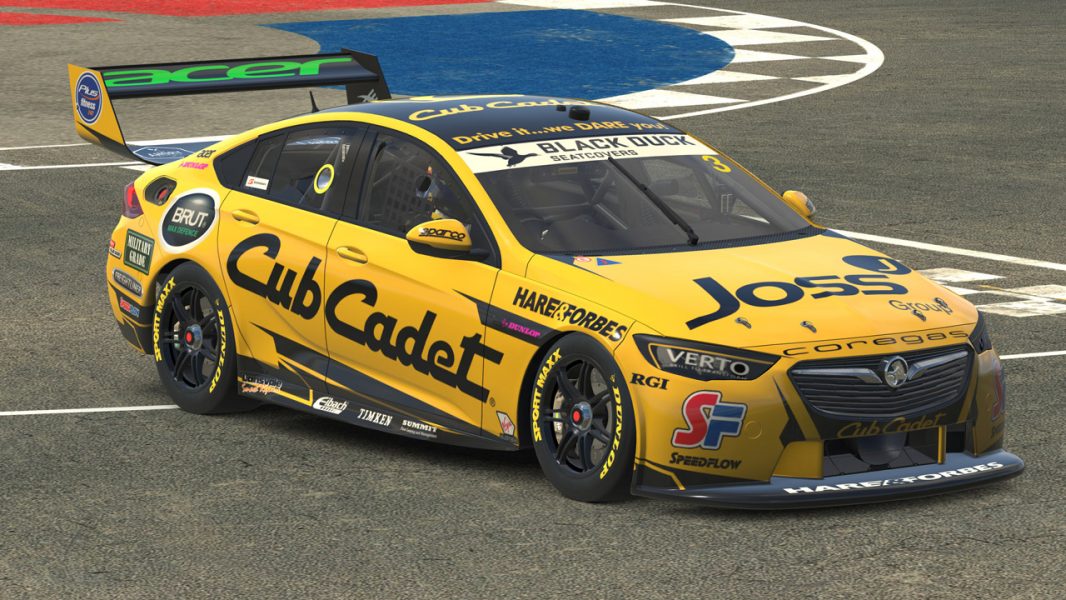 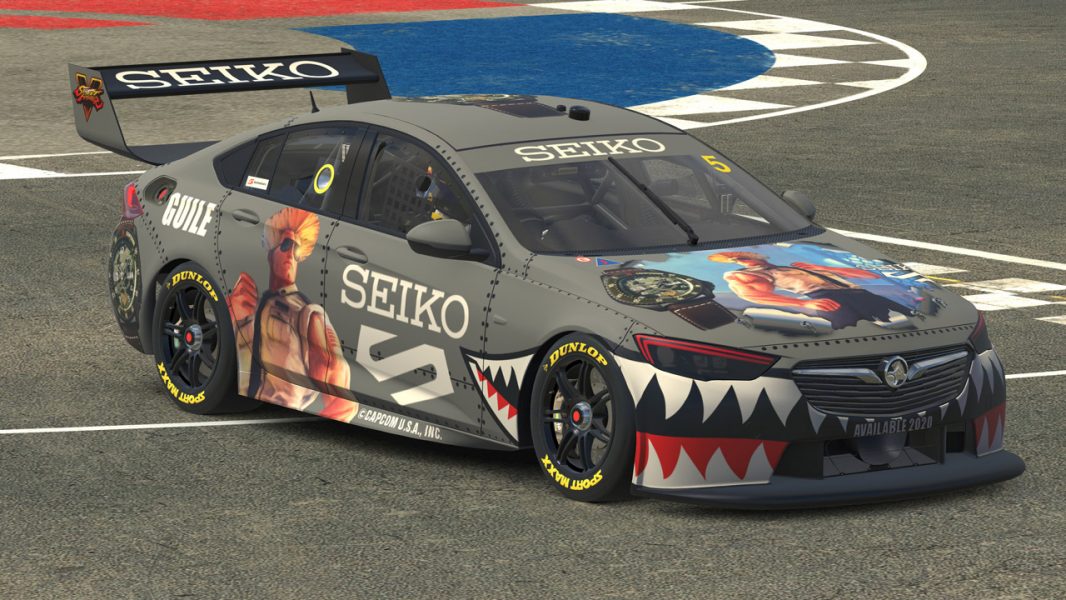 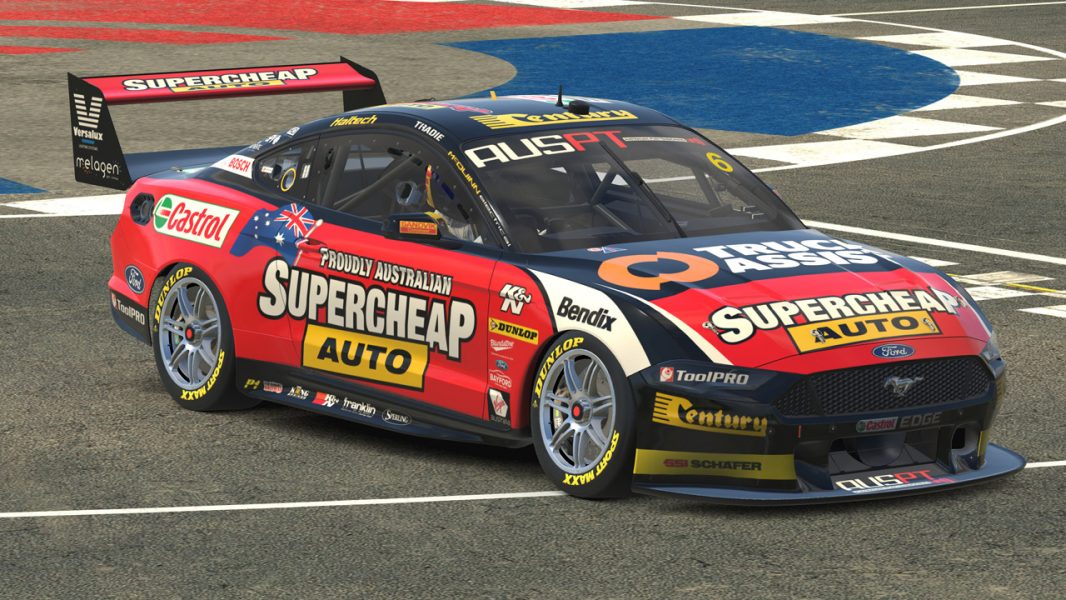 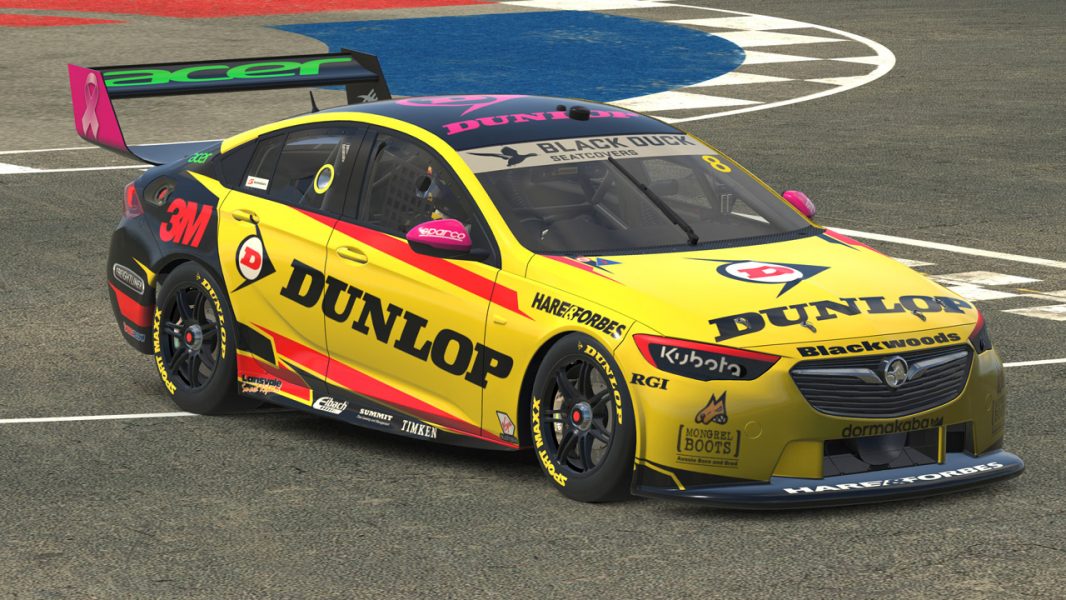 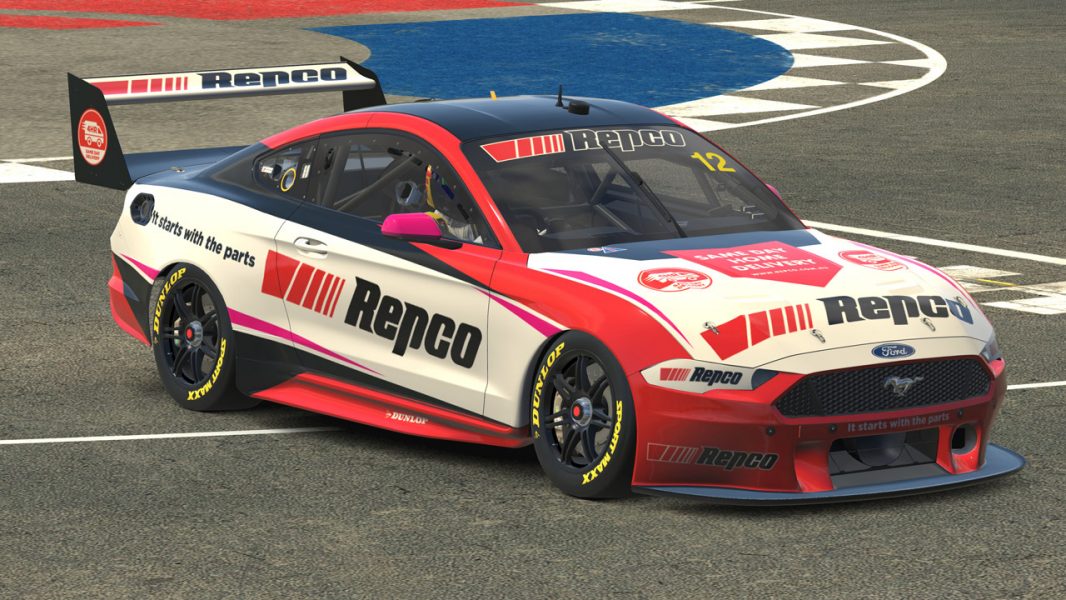 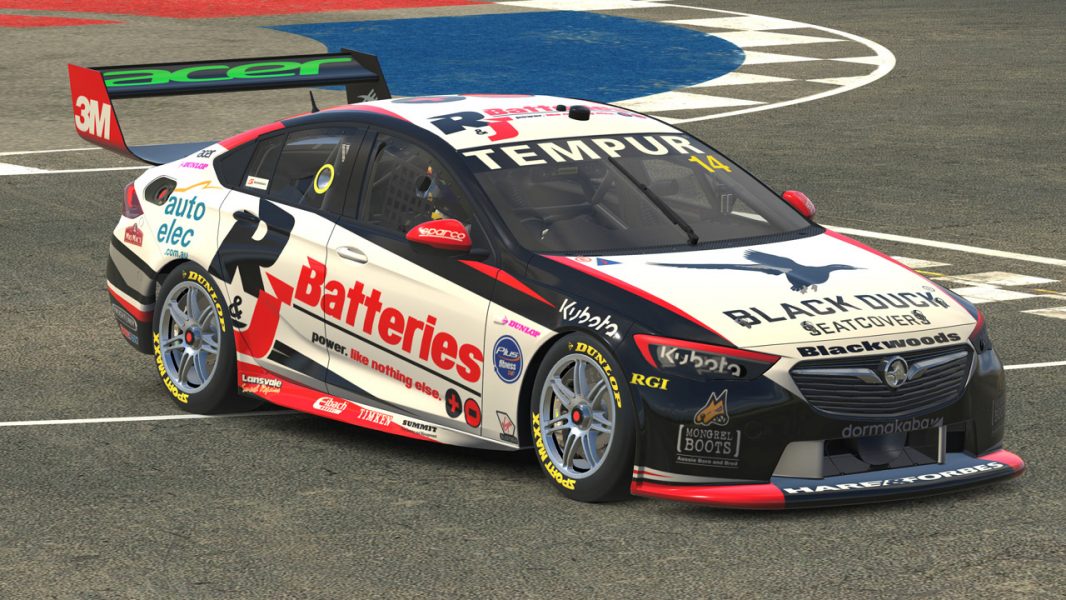 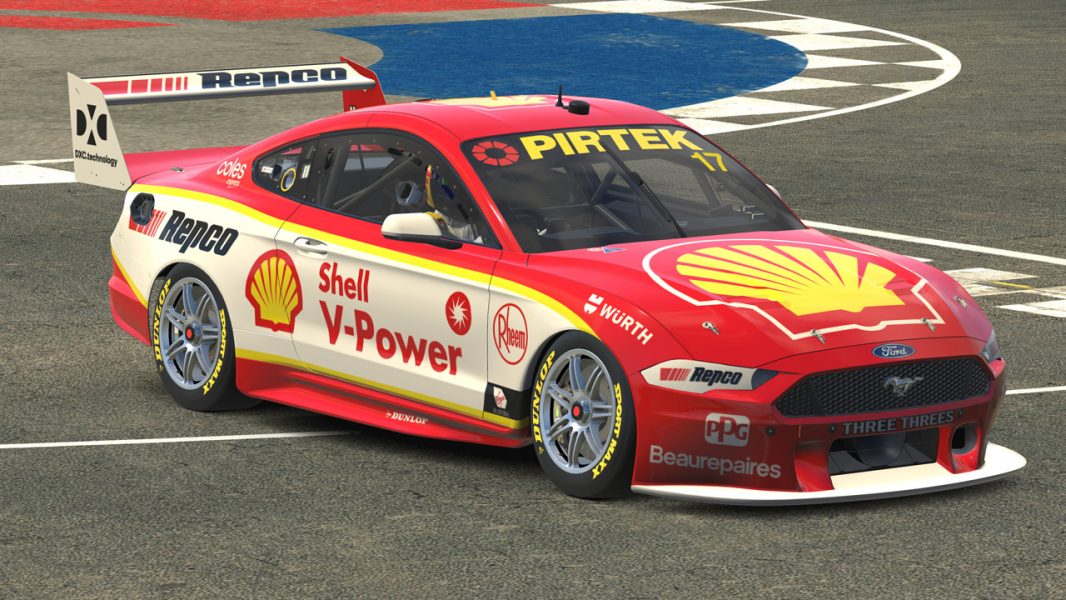 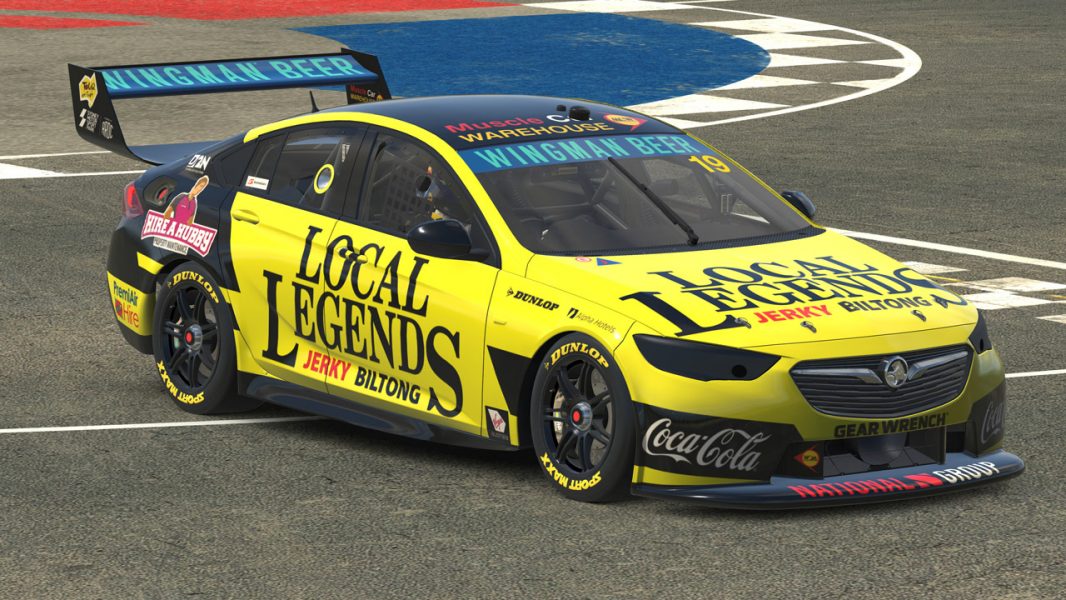 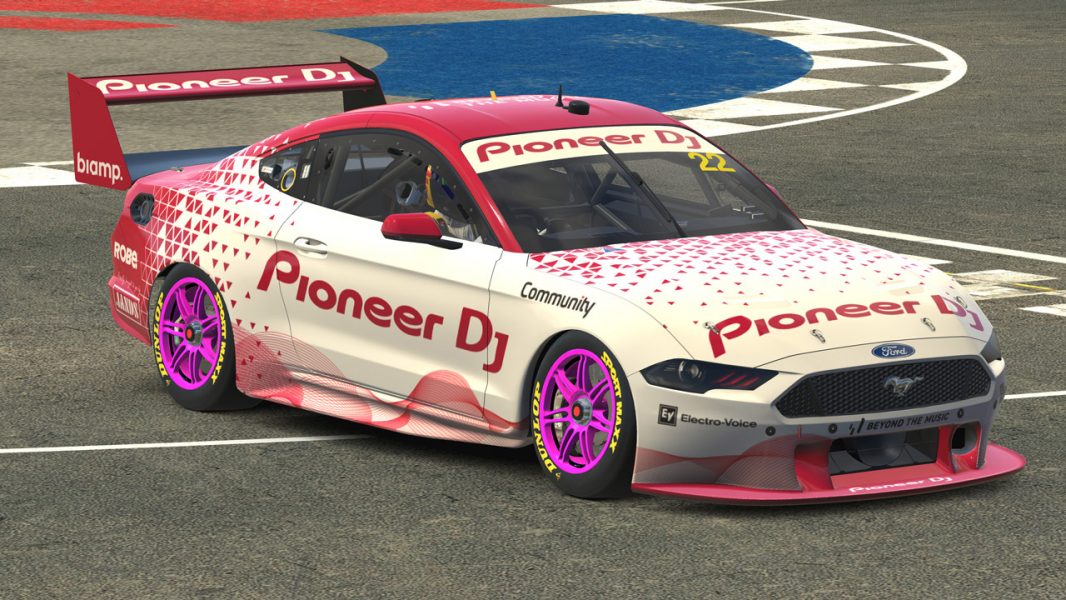 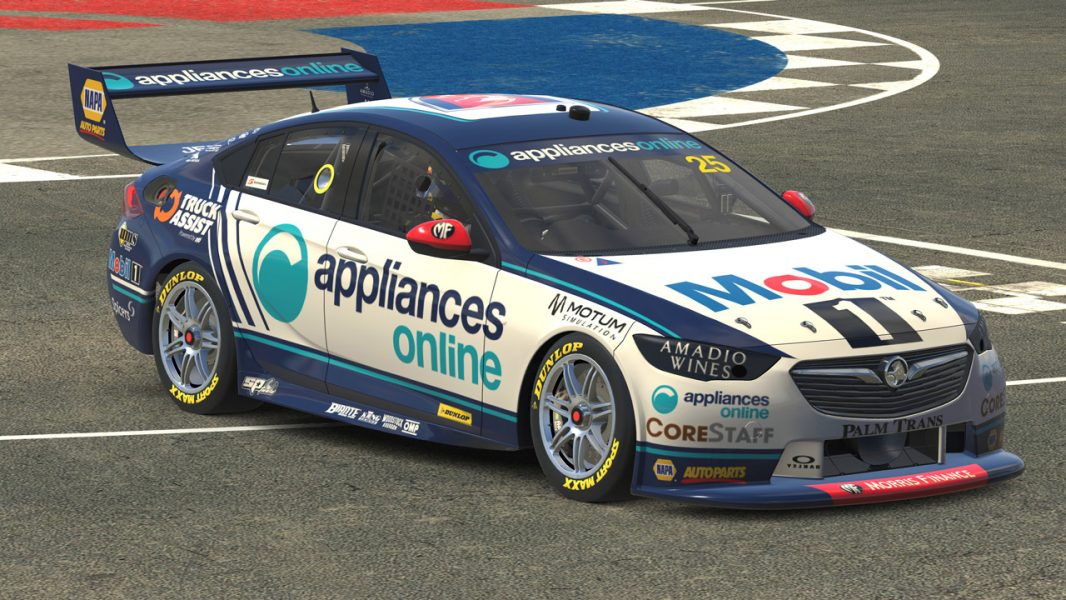 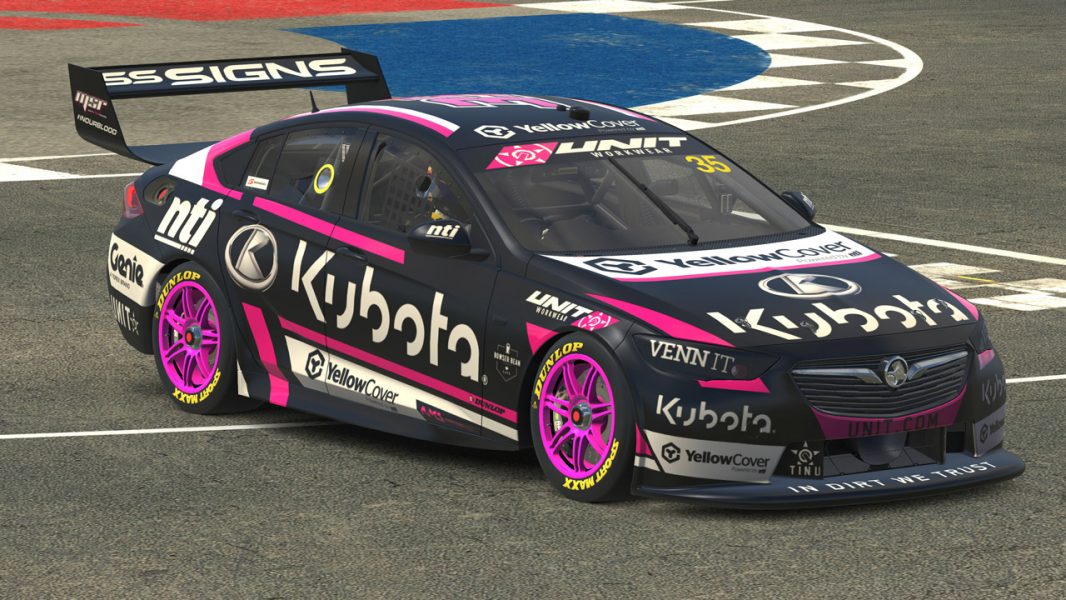 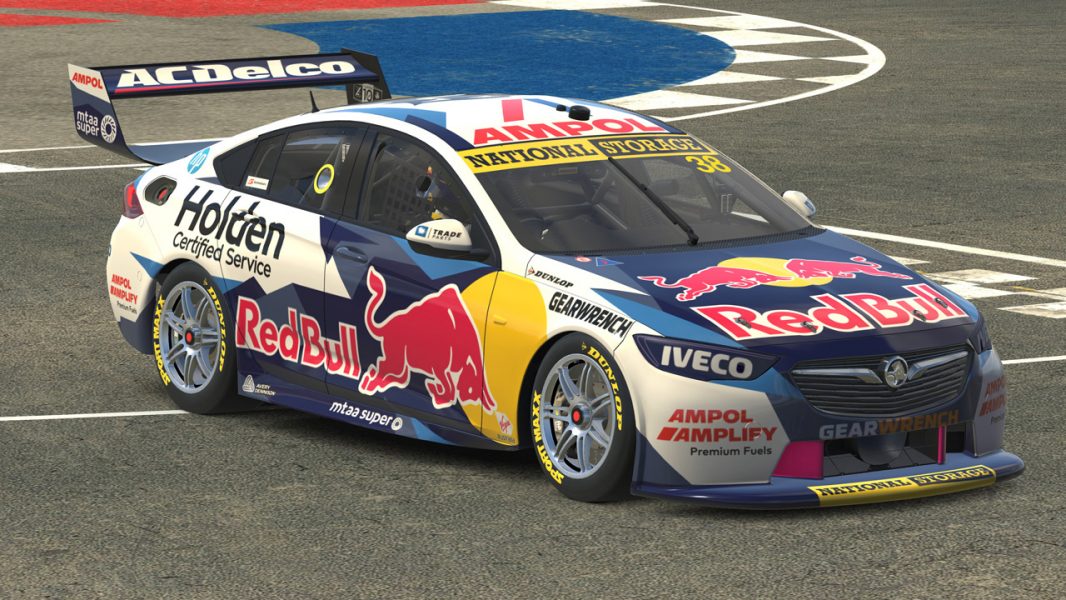 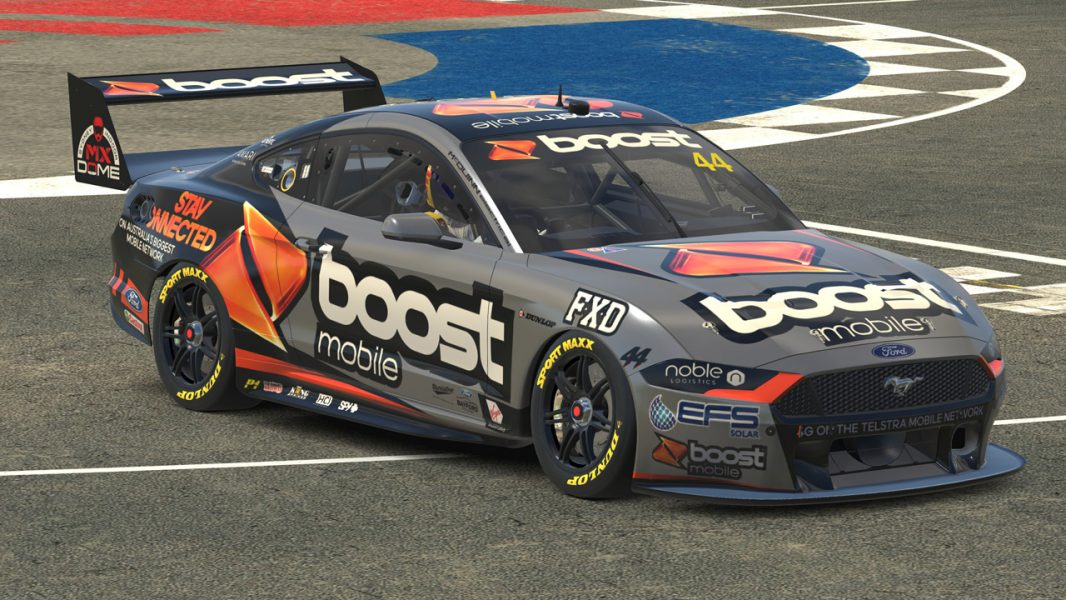 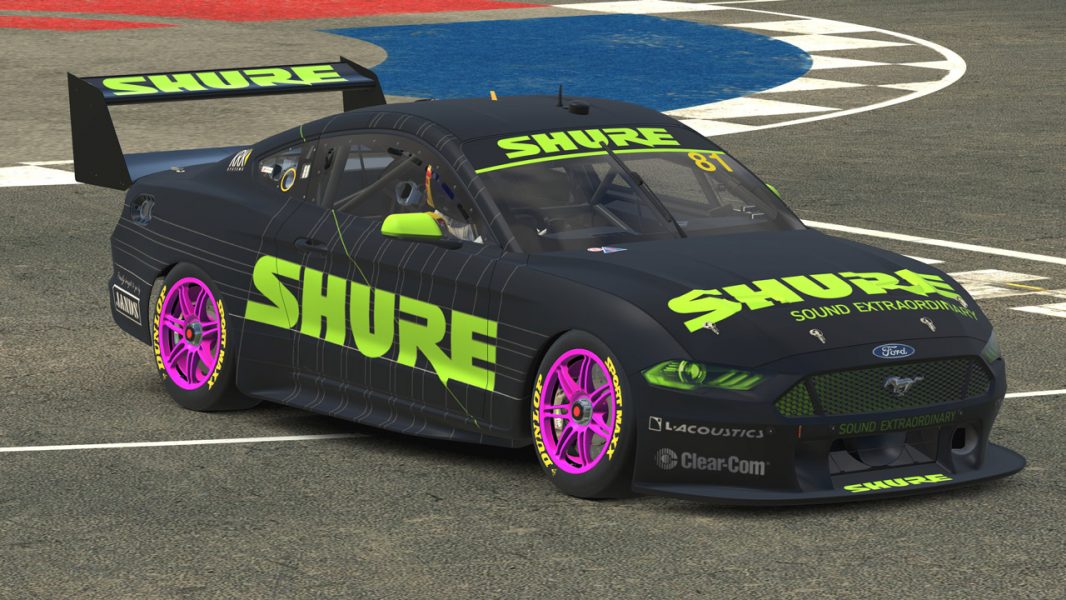 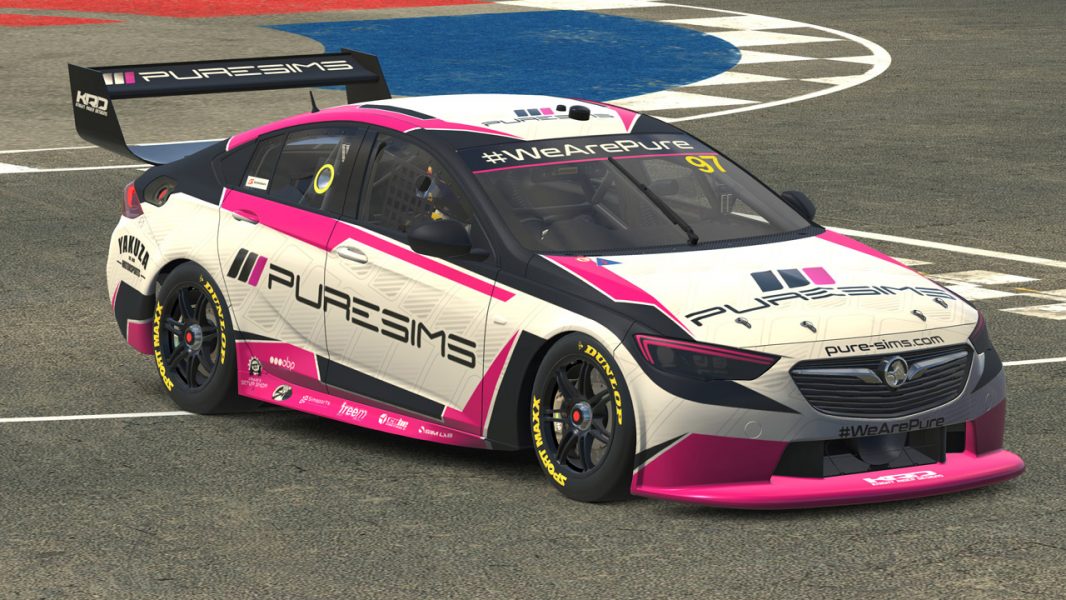 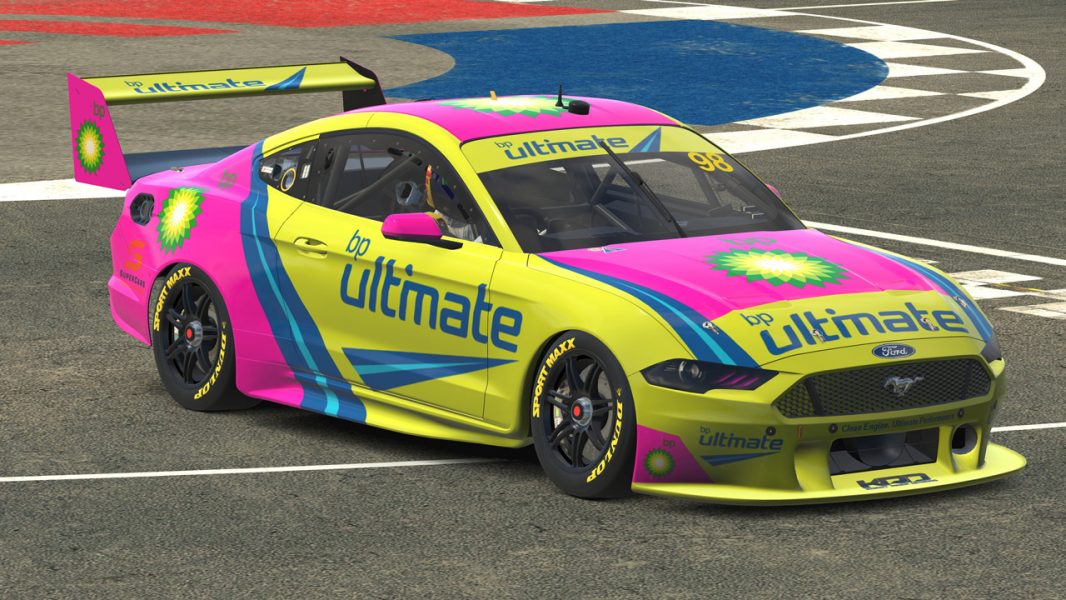 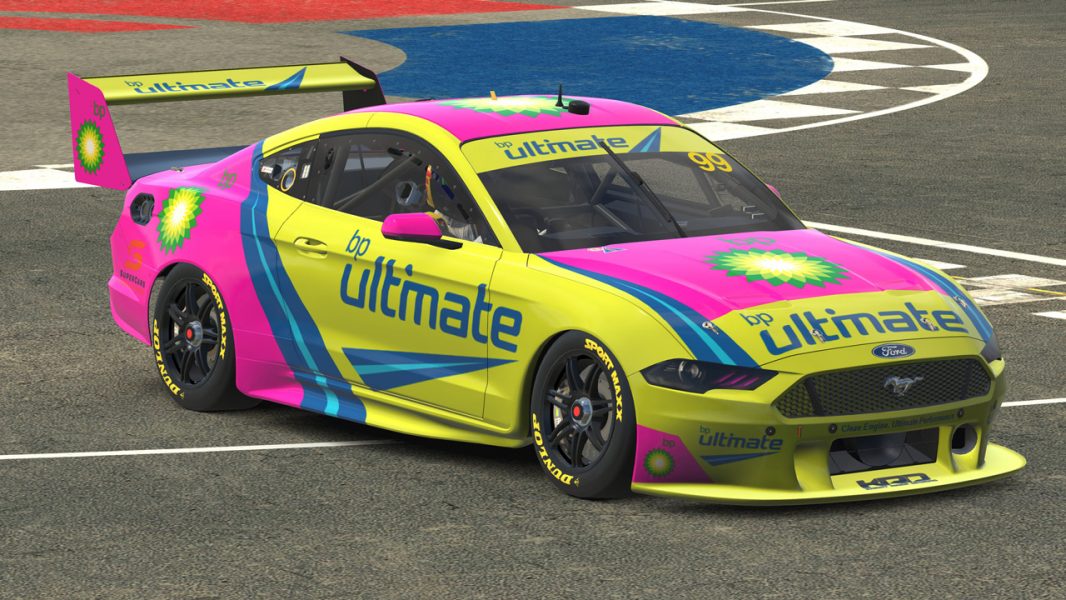 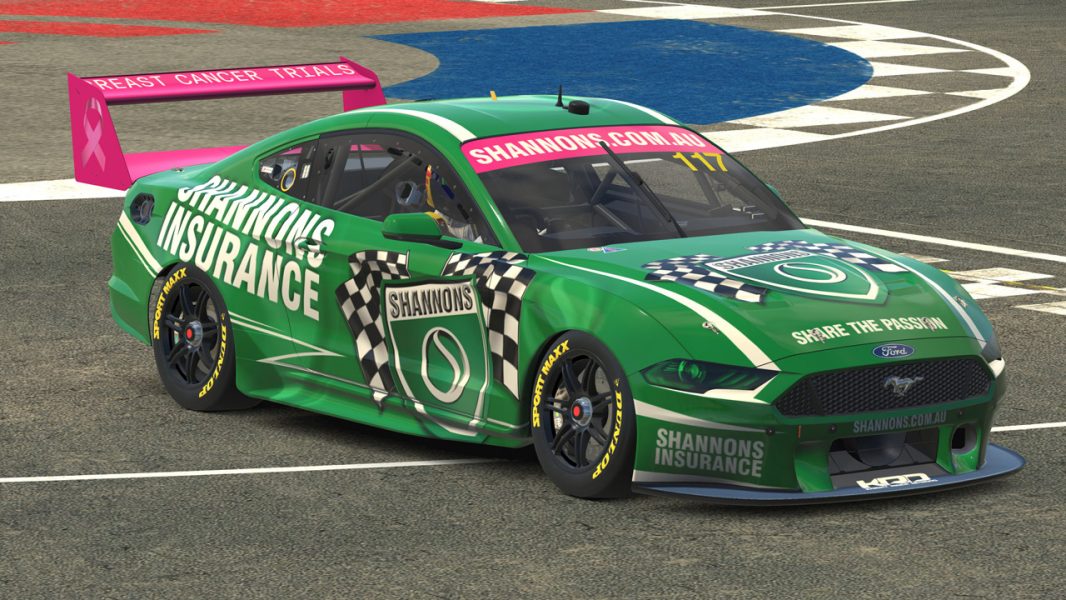 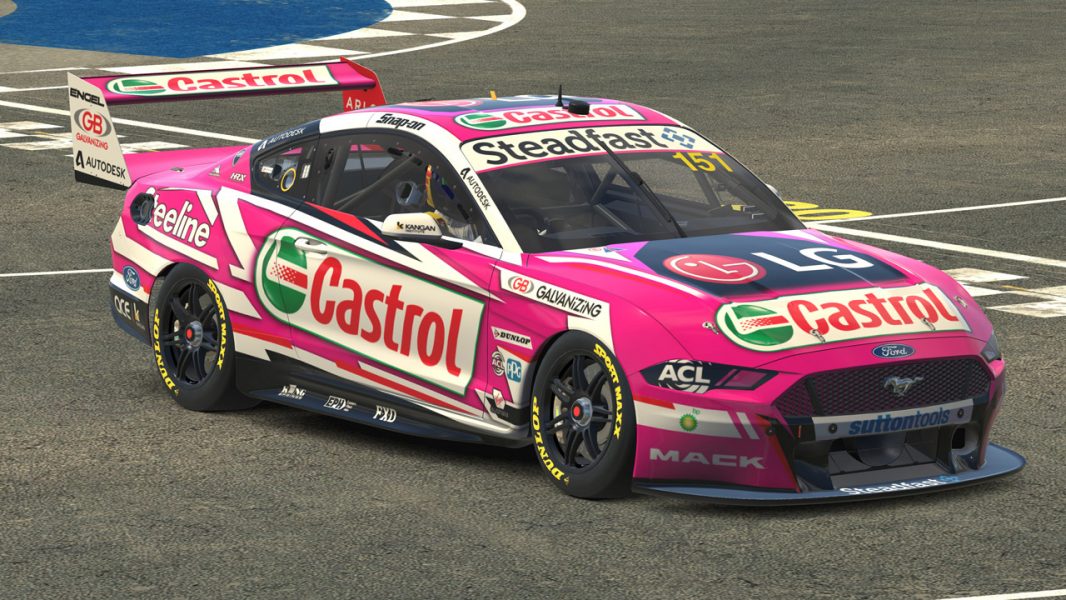 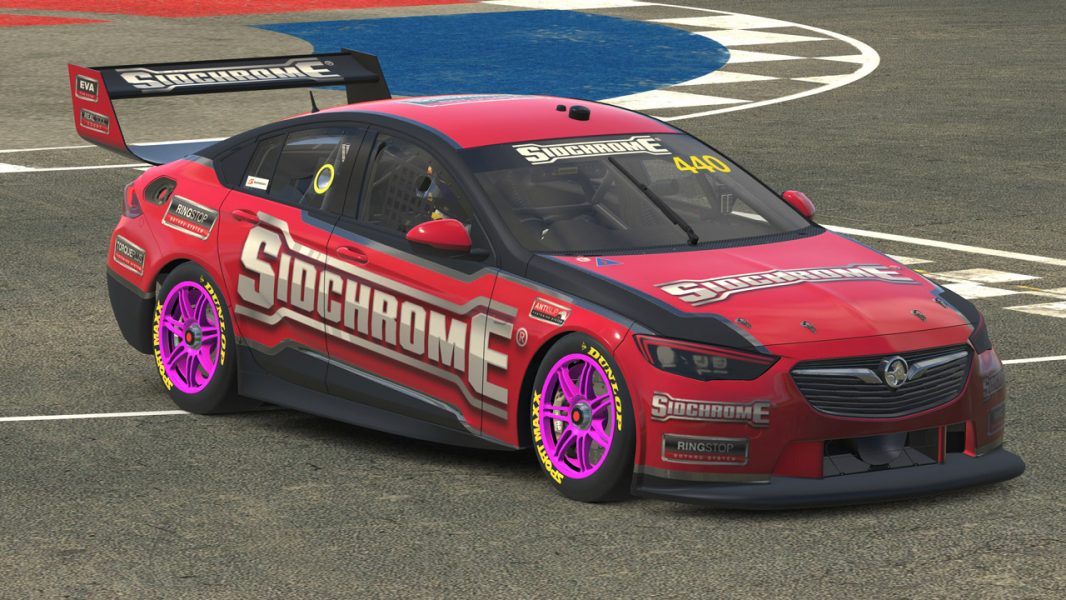 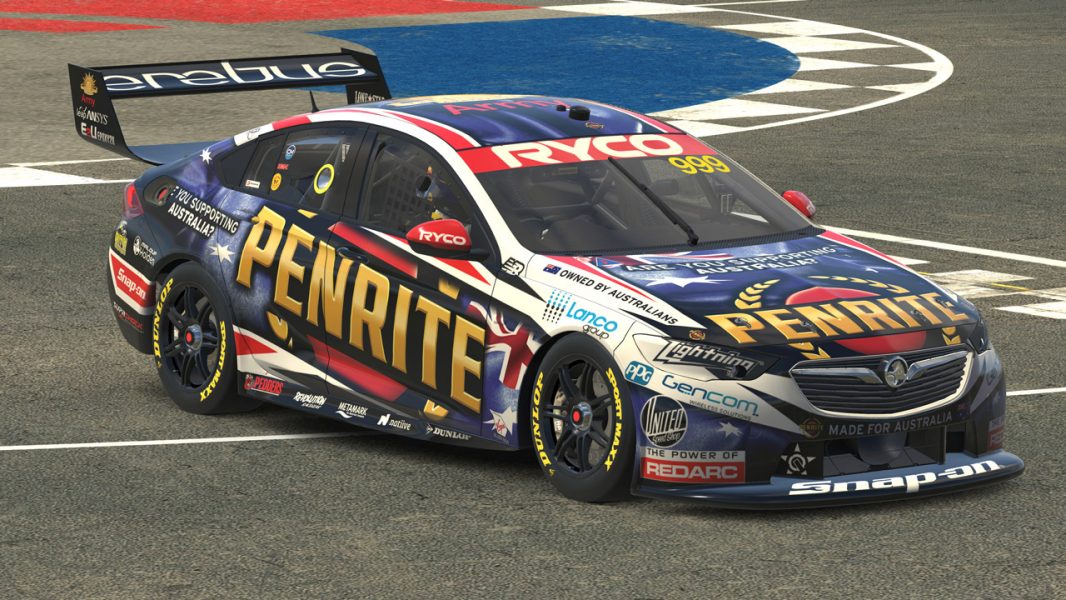