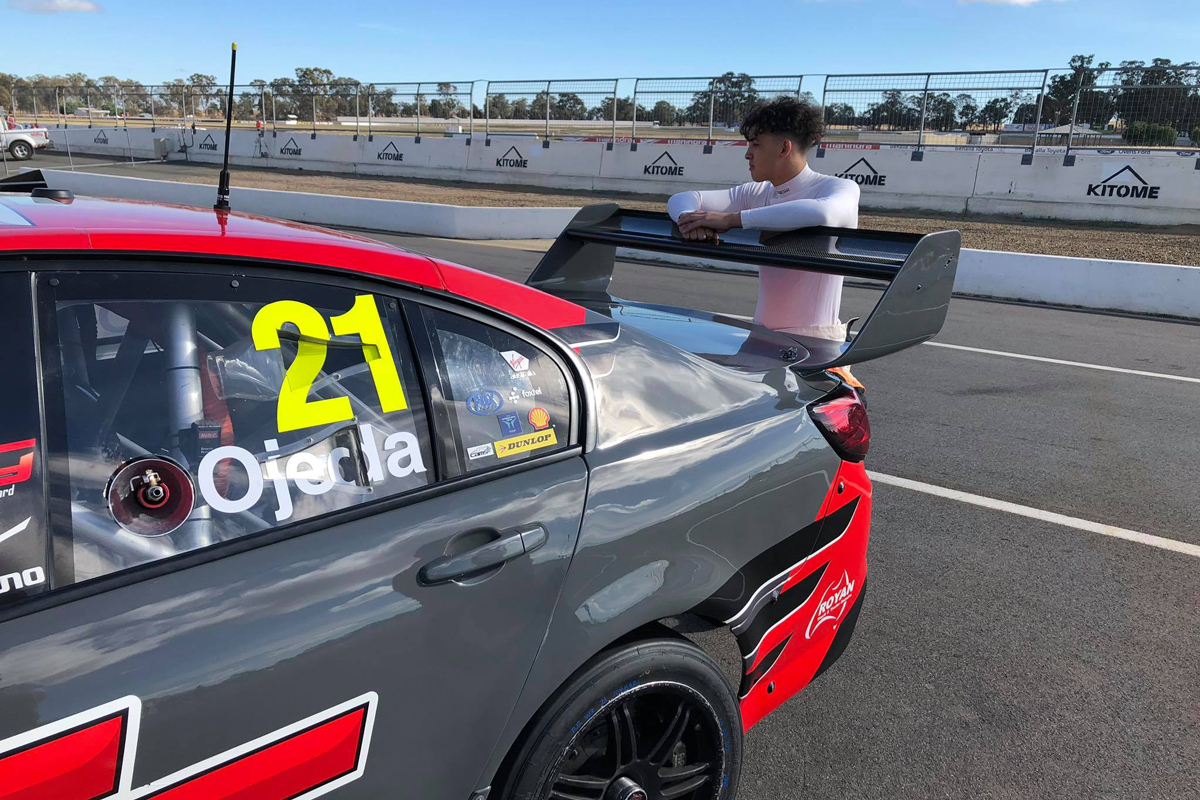 A handful of young drivers will steer Supercars at Winton today, as four teams take to the Victorian venue for a post-season test.

Brad Jones Racing, Garry Rogers Motorsport, Erebus Motorsport and Walkinshaw Andretti United are all set to run either main game or Super2 cars during the day.

The winner of the F4 championship has received a Supercars test as a prize since the category was launched in 2015, with 19-year-old Ojeda the latest beneficiary. 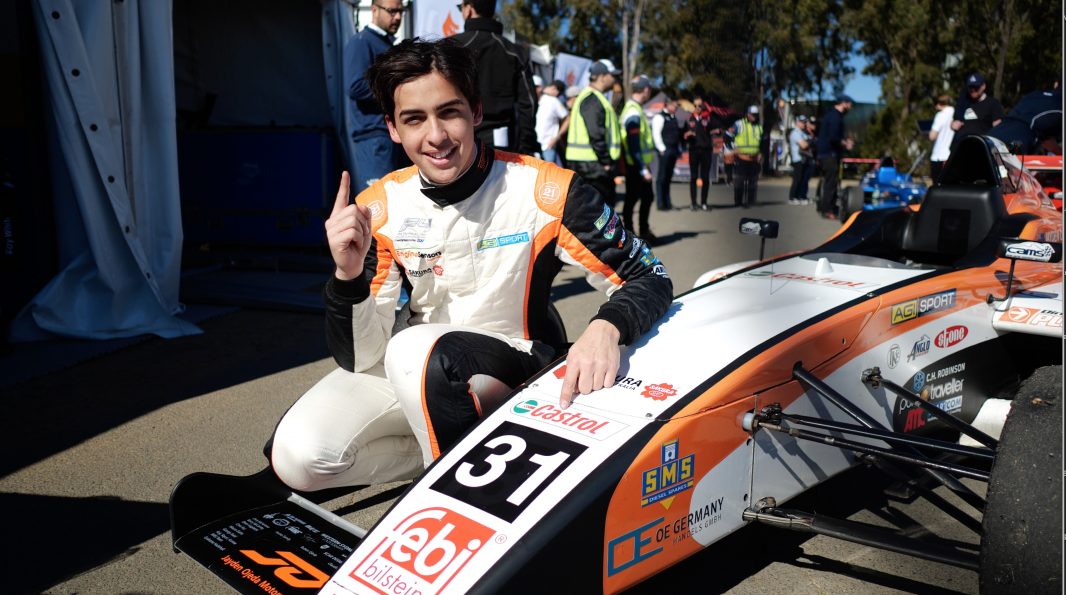 Ojeda will swap is F4 for Supercars power

Herne won Victorian and New South Wales Formula Ford titles this year, while also finishing fourth in the national series having taken out the final round of the season.

Fife, who races karts around the world, had his first taste of a Supercar in late October, driving BJR’s Kumho Series VE, and also enjoyed a Carrera Cup test in June. 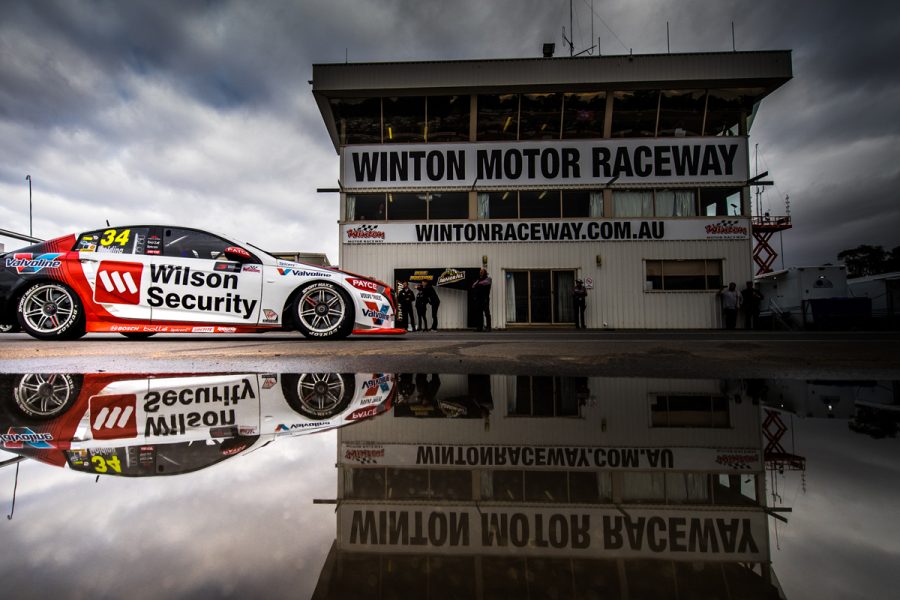 Golding will enjoy a post-season run in his ZB

The 2018 Super2 Series-winning team will run a VF for O’Keeffe alongside its #34 ZB for James Golding, undertaking his last of three rookie days.

WAU confirmed on Monday that it will field a Super2-specification VF, running an evaluation day for 2018 Carrera Cup Australia winner Jaxon Evans and Brit Abbie Eaton.

Erebus Motorsport’s two main game ZBs will also be on track; the team having saved its final test day until after the recent Coates Hire Newcastle 500 finale.

Regular drivers David Reynolds and Anton De Pasquale are joined by co-drivers Luke Youlden and Will Brown, who were this morning confirmed to continue in 2019. 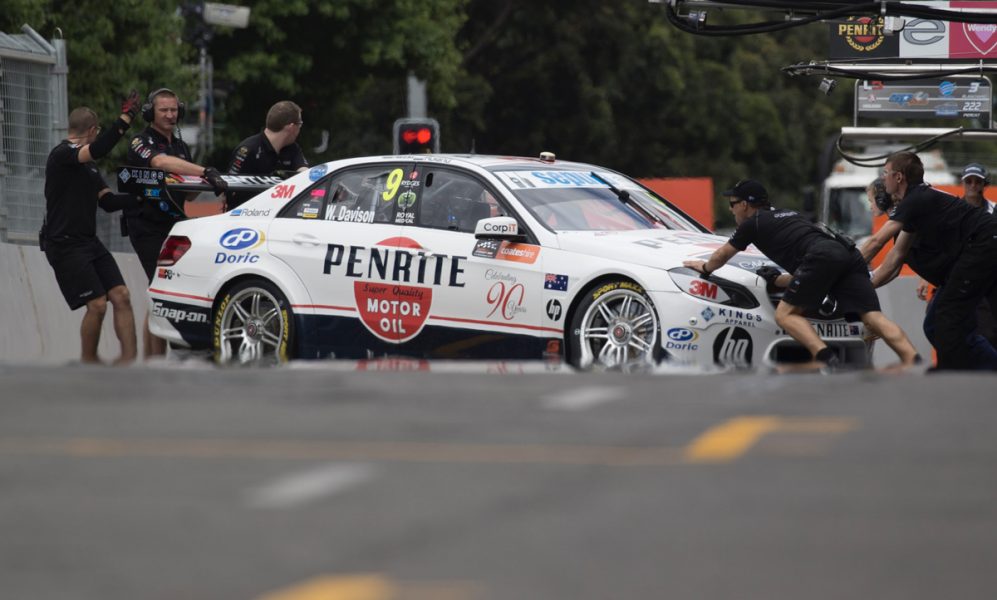 Youlden and Reynolds are also set to turn laps in one of the team's Mercedes E63s, as a prelude to potential Super2 and wildcard outings for the former next season.

It marks the first track running for an E63 Supercar since the 2015 season finale, after which Erebus switched to Holdens, and moved its operation from the Gold Coast to Melbourne.