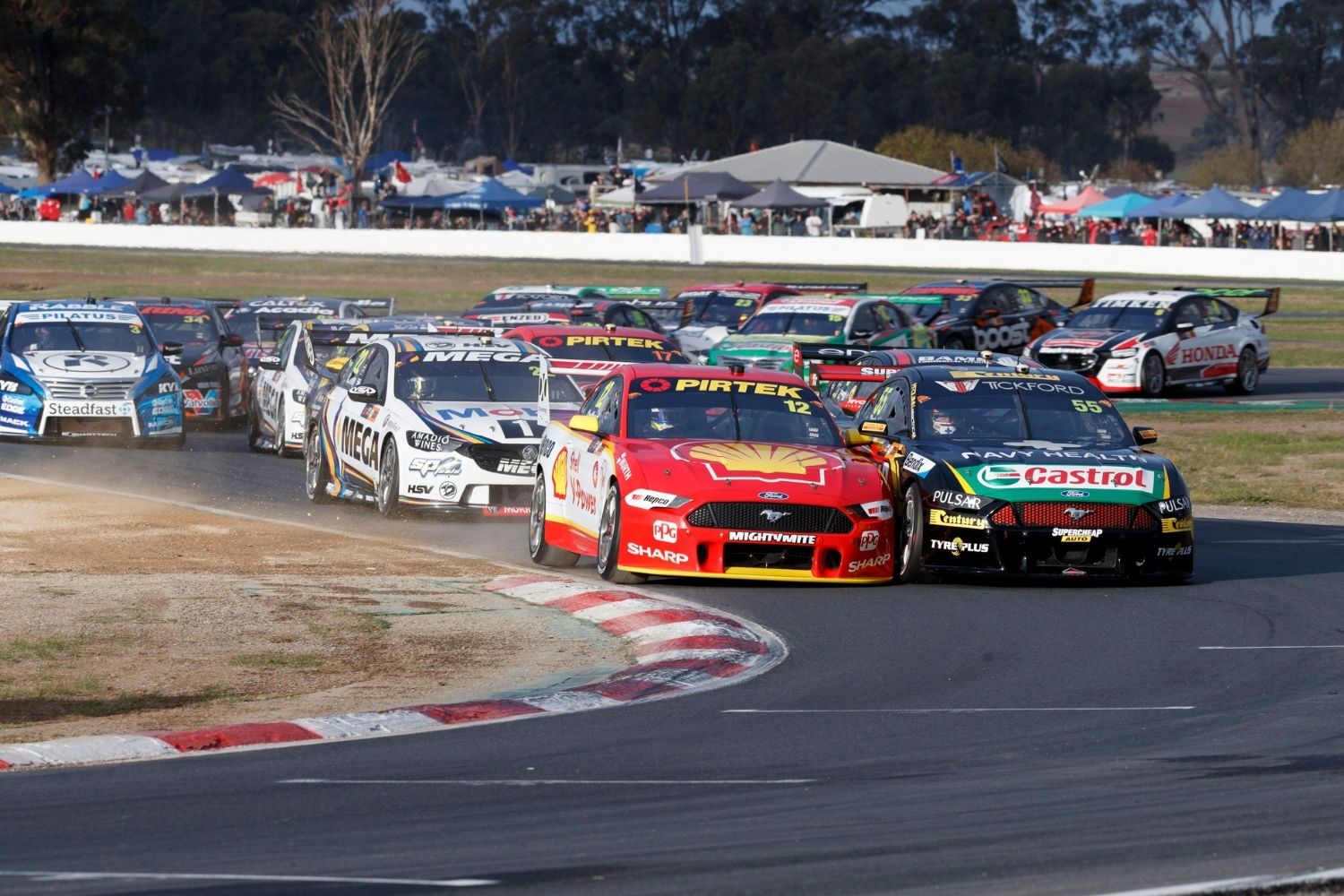 Tickets have gone on sale for this month's Winton SuperSprint.

This year’s Winton event will be the fifth round of the 2021 Repco Supercars Championship.

The two-day event, which will feature three 24-lap sprint races, will be held across May 29-30. Click here to purchase your tickets.

The 2021 season marks the return of the Victorian circuit, and the second time the Supercars championship has visited the state this year.

Supporting Supercars in 2021 are the emerging stars in the Dunlop Super2 Series, the new Haltech V8 SuperUtes and the TOYOTA GAZOO Racing Australia 86 Series.

WATCH: AN ONBOARD WINTON LAP WITH SCOTT PYE

This year’s event will feature a host of family entertainment both on and off the track, with general admission for kids six and over starting from $10.

For fans who want pack their chairs, picnic blanket and the whole family, a general admission ticket will allow them to get comfortable at their favourite vantage point around the three-kilometre circuit.

This year’s event will also offer camping sites, allowing fans to wake up to the sights and sounds of motorsport. Keep an eye out on the Supercars website for more information.