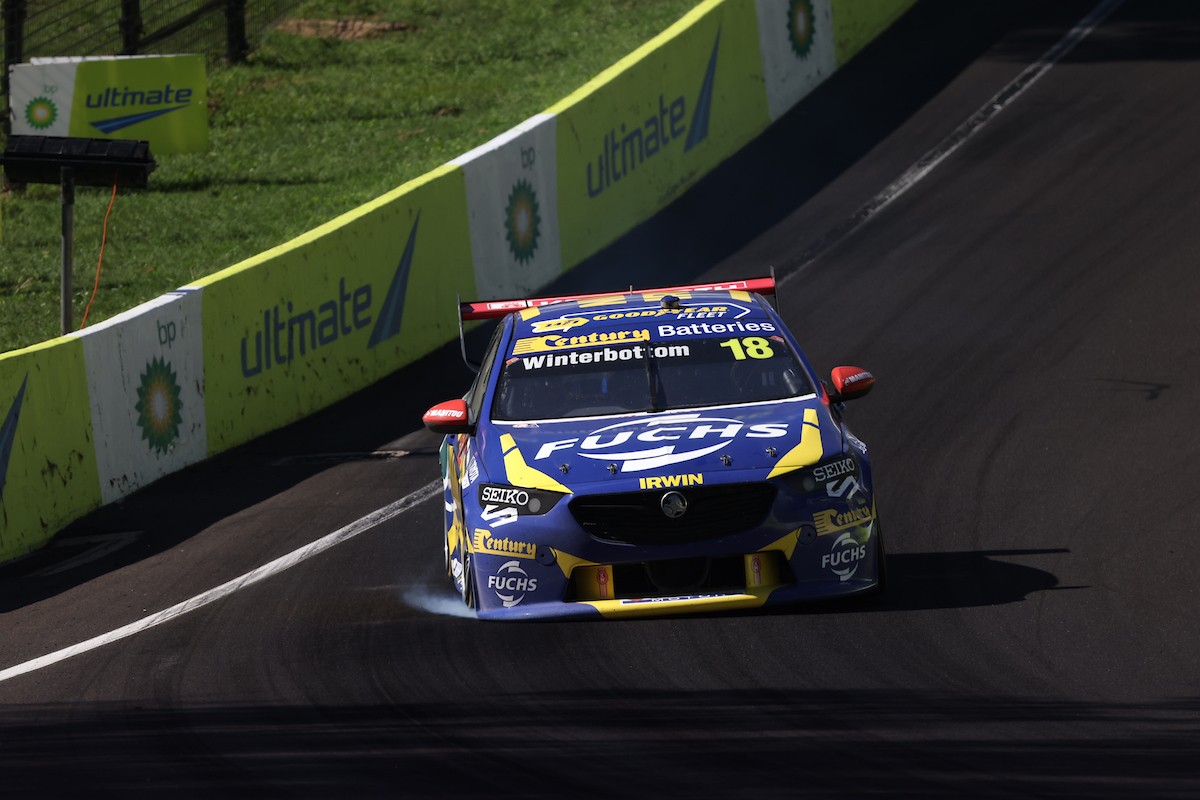 The 2015 series champion proved the team has made serious gains in the off-season, with the IRWIN Racing driver leaving the mountain third in the championship.

Winterbottom finished fifth in Sunday's Race 2, which was taken out by Shane van Gisbergen.

On Saturday, the 39-year-old was the beneficiary of a heavy accident for Tim Slade, with Winterbottom finishing fourth.

As misfortune and a lack of pace struck several key names, Winterbottom flew under the radar to piece together a weekend of extreme consistency.

"With two top fives, fourth yesterday and fifth today, two shootout appearances, and third in the points, I couldn’t have asked for much more from our first round of the year," said Winterbottom, who is just 69 points off the championship lead.

"I’m so proud of everyone at Team 18, I’m proud of how hard they’ve worked to roll out a competitive package that didn’t miss a beat all weekend.

"I’m rapt with that and it was great to see the look on everyones’ faces when I hopped out of the car after that race.

"We head back to base now and put our heads down to keep up our results when we head to our home track at Sandown for round two."

Winterbottom started Race 2 from sixth, and undercut Will Davison to clinch a second top five finish in as many days.

Heading to the next round at Sandown, the Charlie Schwerkolt-owned squad is third in the teams' championship behind Red Bull Ampol Racing and Walkinshaw Andretti United.

"It was a great finish to the weekend with an eighth place for us and a fifth place for Frosty, it was such a strong weekend for the team," Pye said.

"We came home really strong in the DEWALT car, so it is fantastic to see that our race pace is still there. 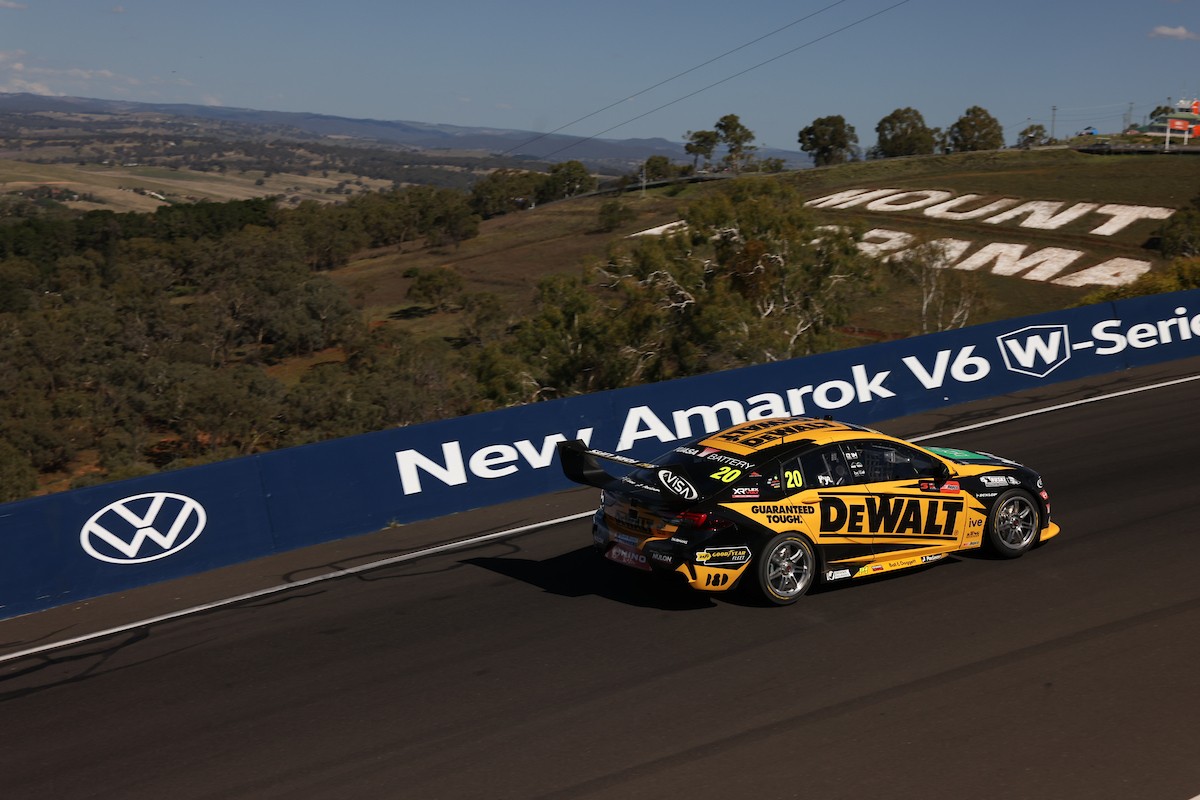 "We had a little drama with the tyre set in the middle stint that cost us a bit, but overall we have plenty of positives to take away going forward.

"We recovered well in the championship to score some solid points and as a group we’re in a good spot as we turn our attention to our home race at Sandown."