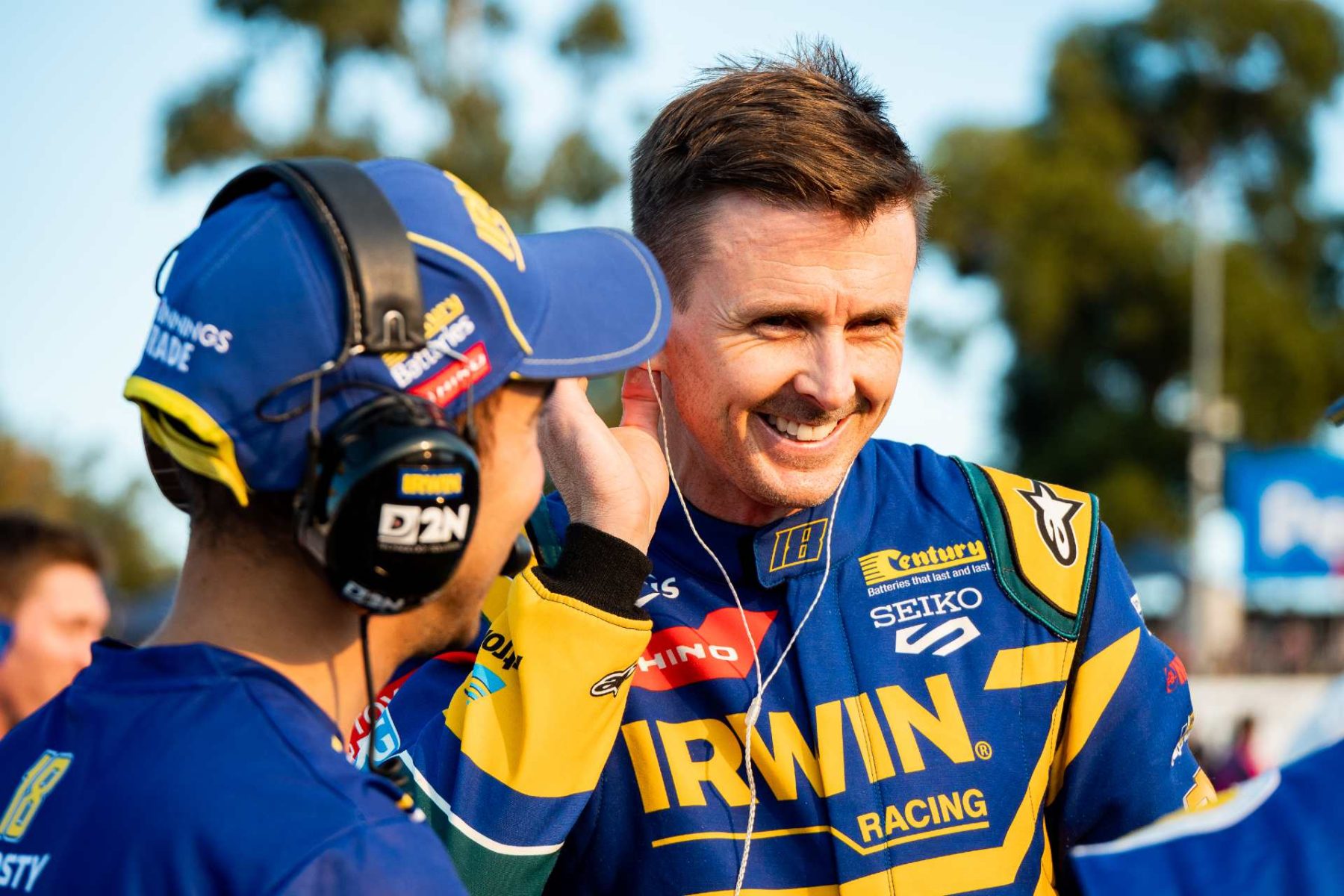 The VALO Adelaide 500 will be a do-or-die round for drivers vying for top 10 honours.

The majority of positions at the top of the championship tree appear settled.

However, Mark Winterbottom will arrive in Adelaide as the hunted in the chase for ninth overall.

Winterbottom is in the box seat to record his best championship finish in four seasons as a Team 18 driver.

Drivers in positions nine through 14 were covered by 171 points heading to Surfers Paradise.

Heimgartner led the group ahead of Winterbottom, Tim Slade, Lee Holdsworth, Will Brown and James Courtney.

After the Gold Coast, the margin across the six drivers is a reduced 170 points, with Courtney remaining 14th.

Brown and Holdsworth traded places, the latter involved in the Sunday chicane smash.

Brown (eighth) and Winterbottom (10th) were the only drivers of the group to finish in the top 10 last year.

Heimgartner is eyeing a marked improvement on his career-best 14th in 2020.

Ninth or 10th overall would be bittersweet for Winterbottom should he hang onto the spot yet fail to score an Adelaide trophy.

Winterbottom is staring down the barrel of a fourth straight season without a podium.

Meanwhile, Heimgartner, Holdsworth, Brown and Courtney have all visited the podium at least once this year.

Holdsworth is 110 points from a career-ending top 10, with the 2021 Bathurst winner retiring at season’s end.

Adrenaline zone back for Adelaide fans