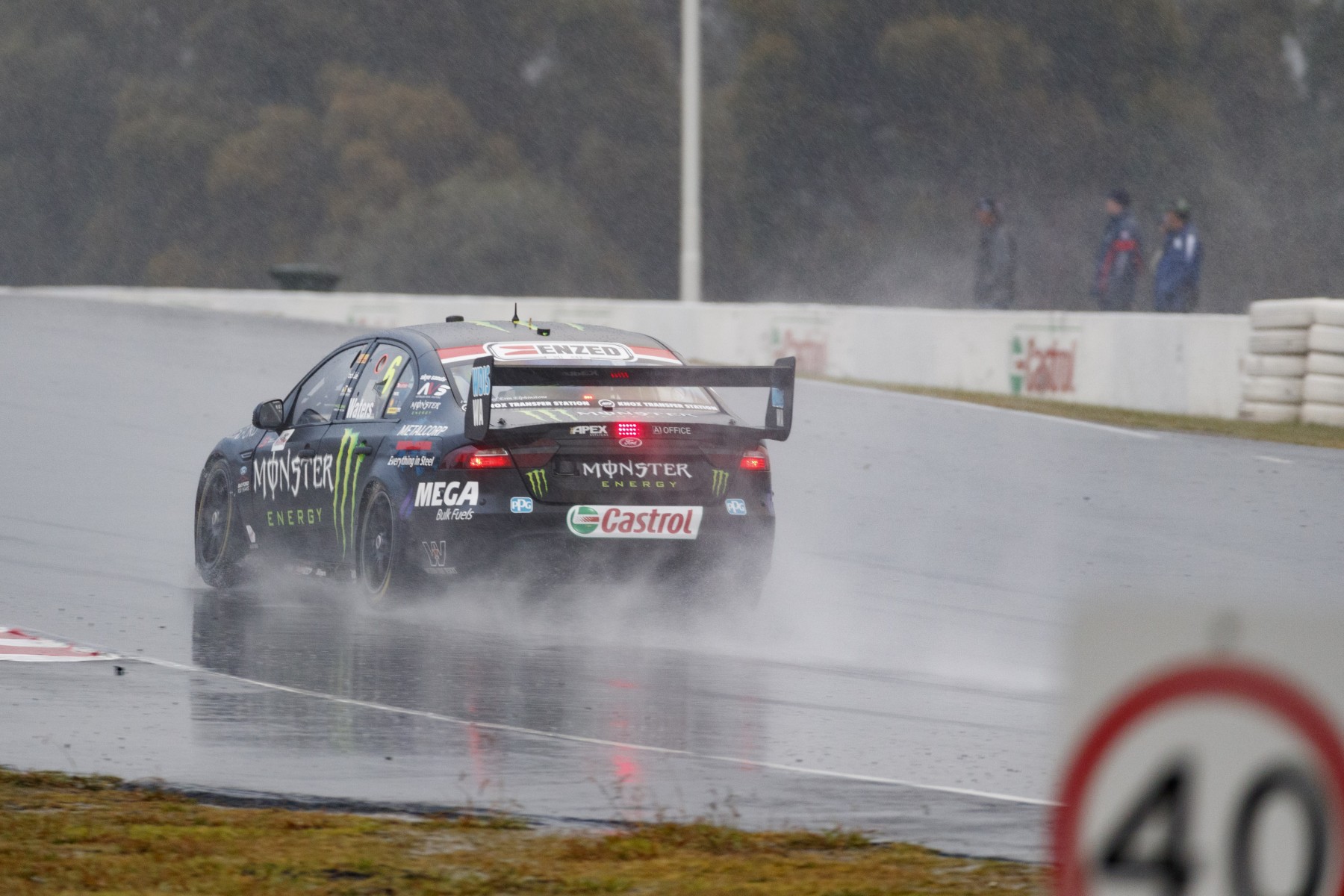 Prodrive, Brad Jones Racing and Preston Hire Racing elected on Monday to pull the plug on a test planned for Winton today due to a dire forecast.

Rain, hail, damaging winds and even snow are being predicted for Victoria and Southern New South Wales today as a low-pressure system sweeps across south-eastern Australia.

Teams have just three tests allocated for the season – including the pre-season hit-out in Sydney – and are desperate to avoid wasting a day running in the wet.

Mobil 1 HSV Racing and Lucas Dumbrell Motorsport have pressed on with plans to test today with their Commodores regardless.

If a team running a test day abandons testing before 11am or within two hours of first hitting the track due to rain, it is not counted towards their allocation.

The Benalla venue is already booked for testing tomorrow with Garry Rogers Motorsport and Nissan Motorsport scheduled to run.

Early forecasts look only mildly better for tomorrow and Thursday, however, leaving doubt that some Victorian teams will be able to test at all before Sandown.

Erebus has Winton booked to test on September 13 but, just as it is just a day before paddock set-up at Sandown, other squads have indicated that they will postpone until later in the season if testing cannot take place this week.

Supercars and Dunlop are expected to attempt more testing with the three cars this morning if more forecast rain at the seaside venue holds.

Queensland teams Triple Eight, Shell V-Power Racing and Tekno are meanwhile preparing for their test at Ipswich on Wednesday, where sunshine and a top of 26 degrees is predicted.