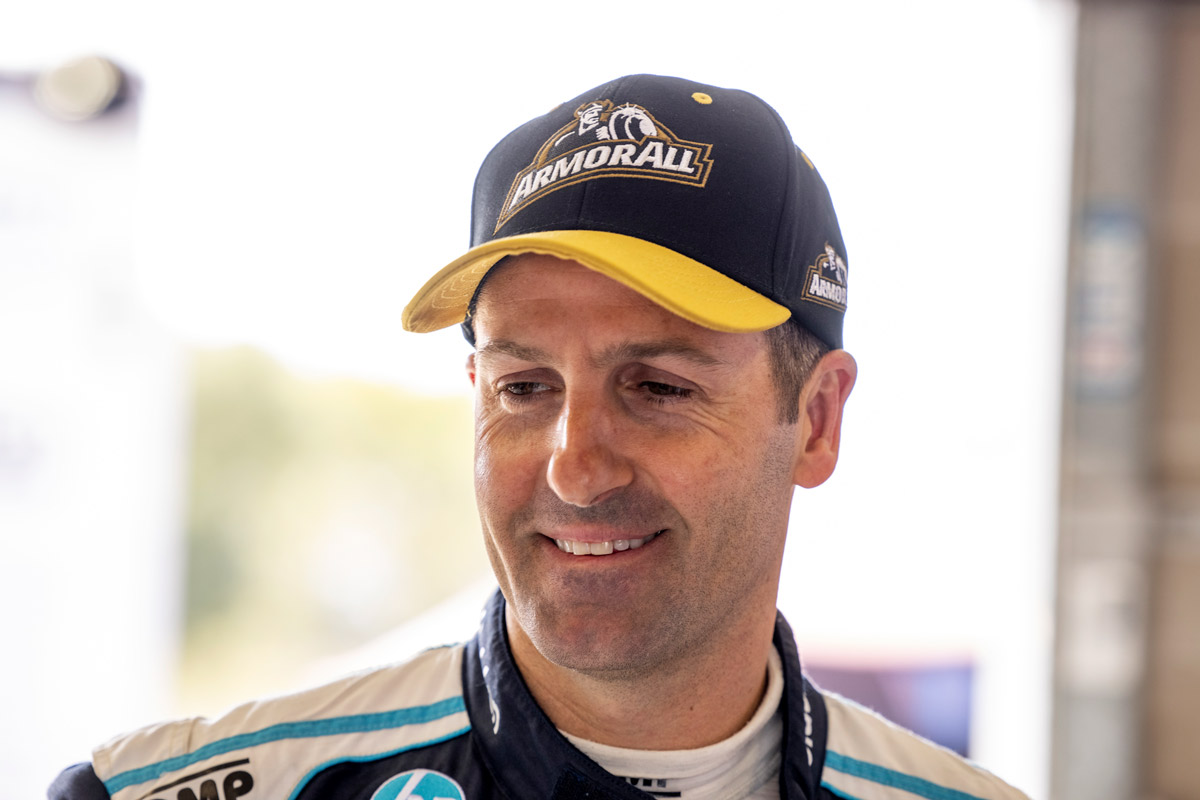 Red Bull Holden Racing Team star Jamie Whincup has declared he and his team must up their game to claw back further ground in the title race this weekend in Townsville.

Whincup took two wins and a third from three starts last weekend to improve his phenomenal record on the north Queensland street circuit to 12 victories from 26 attempts.

With series leader Scott McLaughlin struggling for much of the round, it also saw the #88 driver close the championship margin from 177 points down to 123.

If that script continues this weekend at the Robson Civil Projects Townsville SuperSprint, it could set up a tasty title scenario heading into a doubleheader at The Bend.

“For sure, 54 points in this championship is massive and there’s only [123] in it,” Whincup said on Supercars Trackside, declaring it’s the job of him and his crew to ensure the season goes down to the wire.

“We have just got to keep our head down. We feel like it’s our responsibility, it’s not anybody else’s.

“We want next door [Shell V-Power Racing and McLaughlin] to be going flat out right ‘til the end and we just want to take the challenge to them.

“May the best man and team win.” 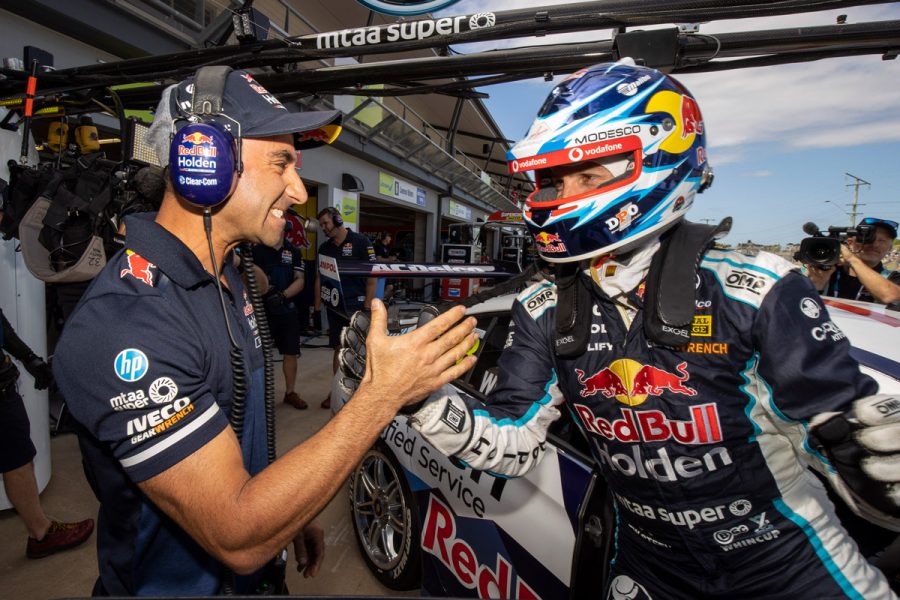 In order to maintain his Townsville dominance, Whincup believes they will have to be even quicker the second time around.

“It’s interesting, from Darwin1 to Darwin2, the track evolved quite a lot. It sort of matured and gripped up,” he noted.

“We are probably predicting the same thing is going to happen here… if you sit on your hands and think that the car that is fast [last week] is going to be fast next week, we’re probably kidding ourselves.

“We’ll try to take the good and probably leave that alone but we have to keep evolving, otherwise we’ll get run down.”

The Robson Civil Projects Townsville SuperSprint will get underway tomorrow, with the first full-field practice session scheduled for 10am local time.