Whincup: We mustn’t drop back into wilderness 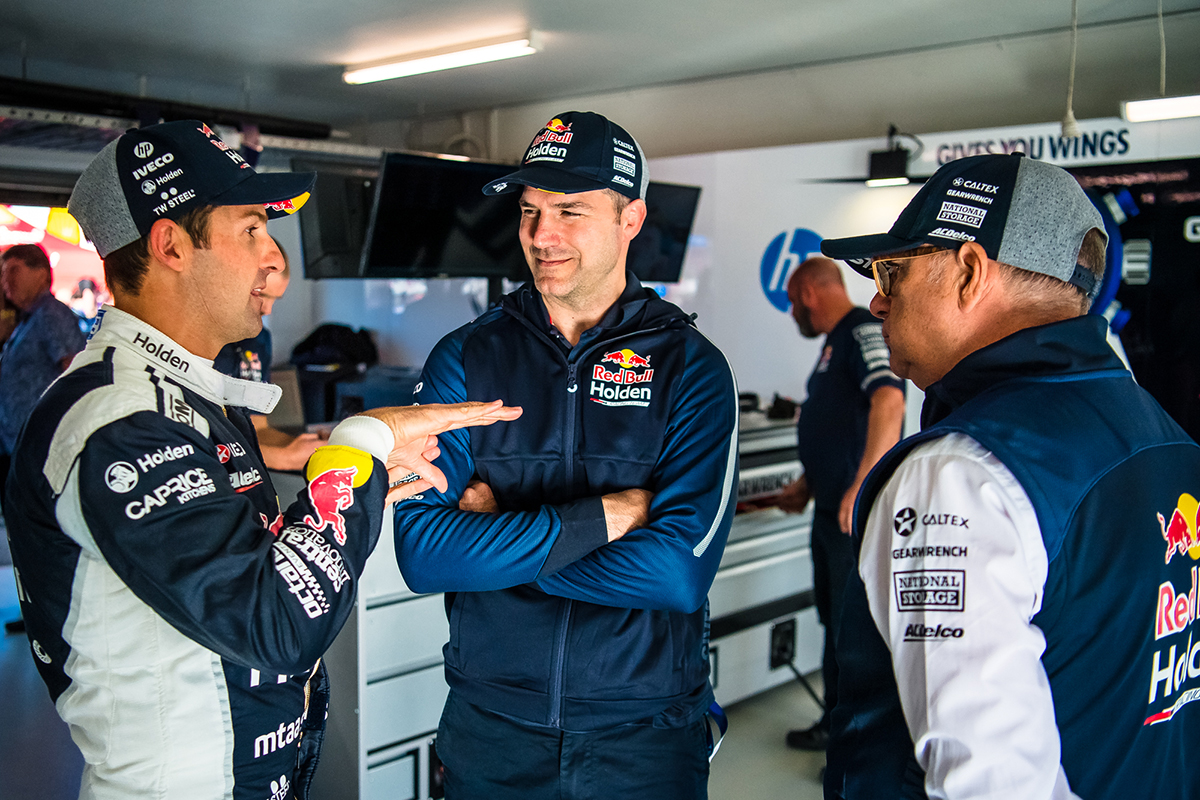 Jamie Whincup says it's important the Red Bull Holden Racing Team maintains the momentum it rebuilt in Perth and doesn't 'drop back into the wilderness' this weekend at Winton.

The factory Holden outfit has had a mixed start to 2019 as it readjusts to linear-spring dampers, including a particularly torrid weekend at Phillip Island for Whincup.

Grid positions of 17th and 10th were accompanied by a DNF caused by a lost wheel and a distant 12th, as Whincup fell to ninth in the points.

Whincup responded with fourth and second in the PIRTEK Perth SuperNight to regain three championship places, quipping he claimed the unofficial 'Most Improved' award.

The seven-time champion knows progression is imperative at the Truck Assist Winton SuperSprint, which has a compact schedule.

"We made a massive step up from Phillip Island to Perth so the key to this weekend is to keep the momentum as we certainly don’t want to drop back into the wilderness," he told the team's website.

"It’s about having a good car rolling out of the truck on Saturday morning with a 40-minute practice session.

"Any win at the moment is extremely difficult with the current level of competition but if we can be as competitive as Perth, we will rate that as a win."

Whincup led the first stint of the Saturday race at Barbagallo Wanneroo Raceway, and ultimately claimed his fourth podium of the campaign.

Having left Albert Park in March second to championship leader Scott McLaughlin and 31 points adrift, he is now back up to sixth but 409 behind. 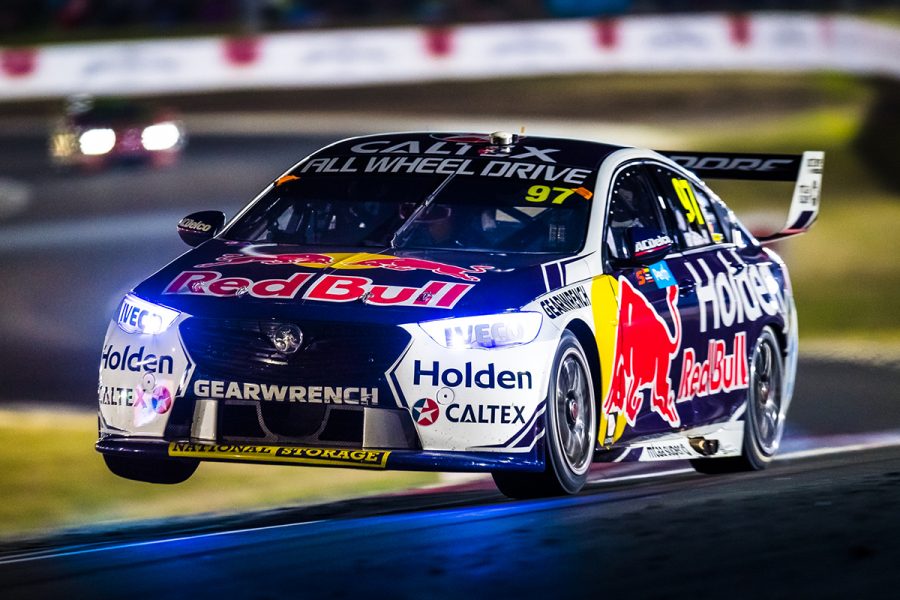 Team-mate Shane van Gisbergen is third, after taking a pair of fifths in Perth, having claimed Triple Eight's only win of the season so far, at Symmons Plains.

Van Gisbergen led the way for the team at Winton last year, with podiums from 14th and seventh on the grid, and echoed Whincup's sentiment ahead of the 2019 event.

"We just have to keep the momentum going, keep scoring points and make no mistakes," van Gisbergen said.

"We got good form coming out of Perth, so we need to continue scoring top five, keep the points accumulating and achieving anything better is an added bonus."