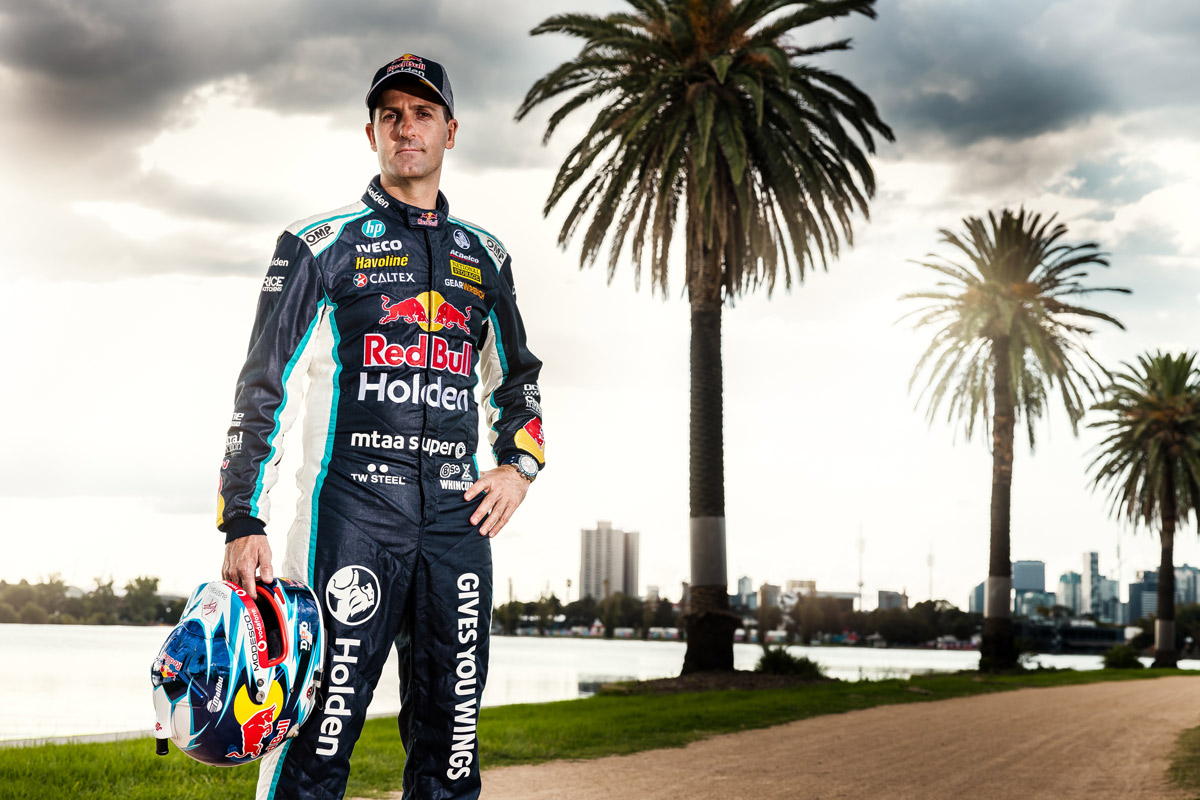 Jamie Whincup has outlined the efforts to not only protect Supercars during the COVID-19 shutdown but actually ensure it returns better than ever.

Whincup is part of Supercars’ rule-making Commission who have been hard at work to determine the road back to the real-life race track.

The 37-year-old earlier this year signed a contract extension to stay behind the wheel of his #88 Red Bull Holden through to the end of 2021 but has gradually been building his off-track activities for a while now.

That has included being elected to the Commission last October, which now more than ever has opened his eyes to the behind-the-scenes roles at play.

“The Commission have been meeting every single week for the last month, and there has been a hell of a lot of follow-up and things to do,” Whincup told Supercars.com.

“So while it might look like the sport is on hold and then off we go again at Sydney Motorsport Park, the likes of [Supercars head of motorsport] Adrian Burgess and the key players at Supercars are working as hard now as they ever have to try to get us back racing again. 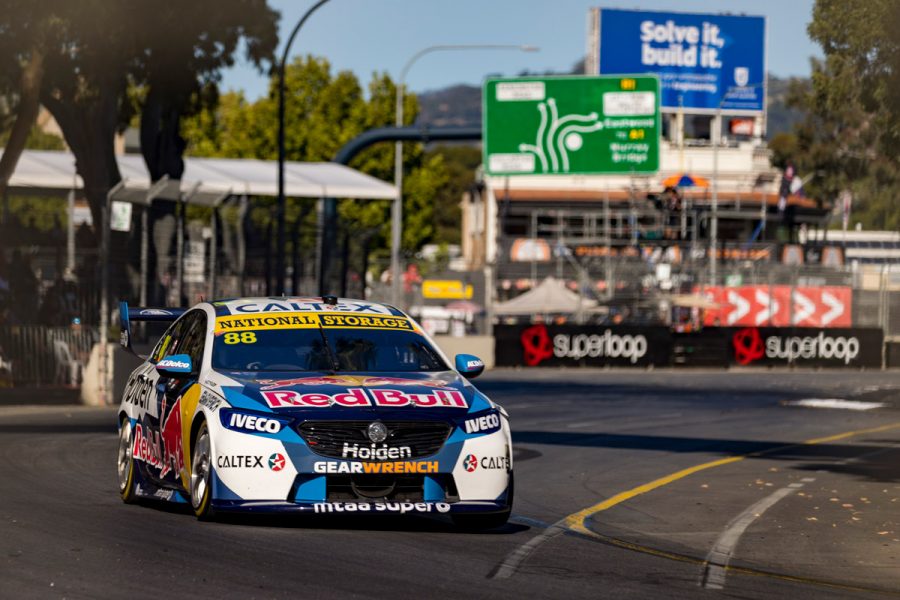 “It has been unbelievably busy. I have learnt a hell of a lot over the last month in particular and I’m further educating myself on this sport and what it takes to run a team at a professional level.

Whincup revealed a premium had been put on delivering an even better product than had been witnessed pre-COVID.

“In reality, don’t do the same thing and expect a different outcome,” he said.

“So that’s a bit of a preview on why this last month has been incredibly difficult, because we’re not settling for second best. 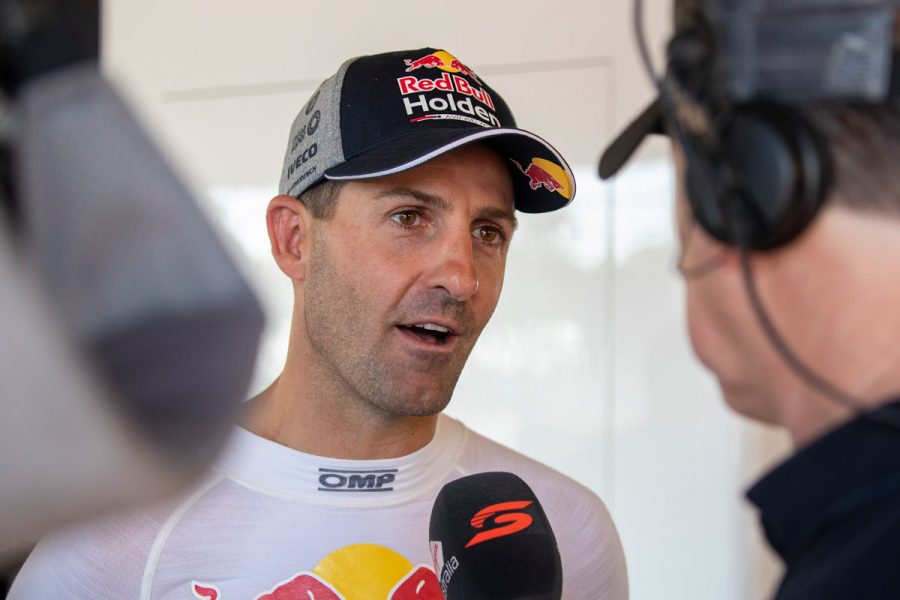 “We are absolutely doing everything we can to make sure when we start the sport again at the end of the month, it’s in a better place than what it was when we finished.”

Aside from competing in the BP Supercars All Stars Eseries, Whincup has also in recent times featured in a video explainer series entitled JDub’s Tech Talk – from which all episodes can be viewed on Supercars.com.

“I think the telecast do a really good job at technically explaining things but at times, it’s probably a little bit too technical, a little bit too orientated to the Supercar fan that knows quite a bit about the cars and the sport,” he said.

“My strategy was to try to educate the uneducated… try to relate it more to what people know about their everyday road cars and how it’s different to driving on the road basically.”

The seven-time champion is second in the Virgin Australia Supercars Championship standings heading into the BP Ultimate Sydney SuperSprint, 27 points behind Scott McLaughlin.