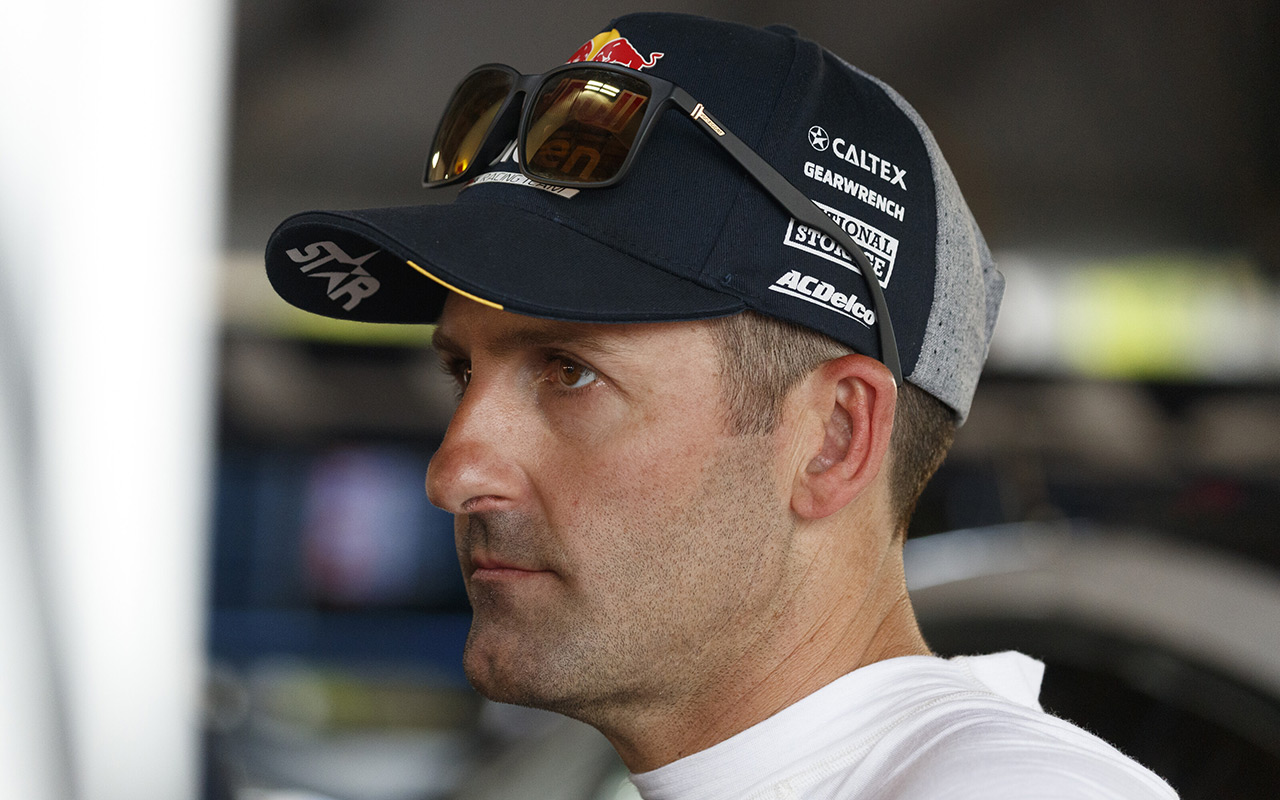 Seven-time champion Jamie Whincup may already be the greatest Supercars driver of all-time, but he’s not done yet.

The 37-year-old has announced he will extend his driving career at the Red Bull Holden Racing Team into 2021.

He had previously floated the possibility that 2020 could be his last, having added various off-track roles to his schedule over the last 18 months as he plans for a post-driving future.

However, Whincup remains one of the category’s leading drivers, winning four of the last six races of 2019 and again lining up as one of the title favourites this season.

“My addiction for racing, speed and trying to beat my mates to the finish line started when I was seven years old,” said Whincup in a statement on the Red Bull HRT website announcing his extension.

“Any thought of finishing full-time driving this year doesn’t sit well with me.

“I feel I have plenty to offer this sport from behind the wheel.

“While my full focus is on this year’s championship and delivering results for our teammates, sponsors and Red Bull Holden fan base, it’s great to know that all the fun will continue well into 2021.”

Whincup’s decision will give the Red Bull HRT an unchanged driver line-up next season.

Teammate Shane van Gisbergen last year locked in a one-year contract extension for 2021, which has also been confirmed today.

“It’s been an awesome few years with the Red Bull Holden Racing Team, and honestly there wasn’t much thought put into extending my contract for a few more years,” said the Kiwi.

“I absolutely love this place and all the people in it, and the future looks exciting with the changes that look to be put in place.

“I feel Triple Eight are the right team to help me challenge for the drivers’ championship again, and obviously with Jamie extending his contract, we’re hopeful we can reclaim the teams’ championship.

“It’s always good to have someone like 'JDub' by your side. We get along well together and he’s still as capable of being the fastest driver on the grid.

“It’s amazing to think that his driving is still at his peak level, so I think it’s a fantastic decision for him to keep competing for a few more years.”

What the team will race next year is meanwhile yet to be confirmed, following General Motors’ announcement it will retire the Holden brand.

Having Whincup still in the drivers’ seat in 2021 will be seen by many as a win for Supercars, given the likelihood that another of its biggest stars, Scott McLaughlin, will move to the United States.