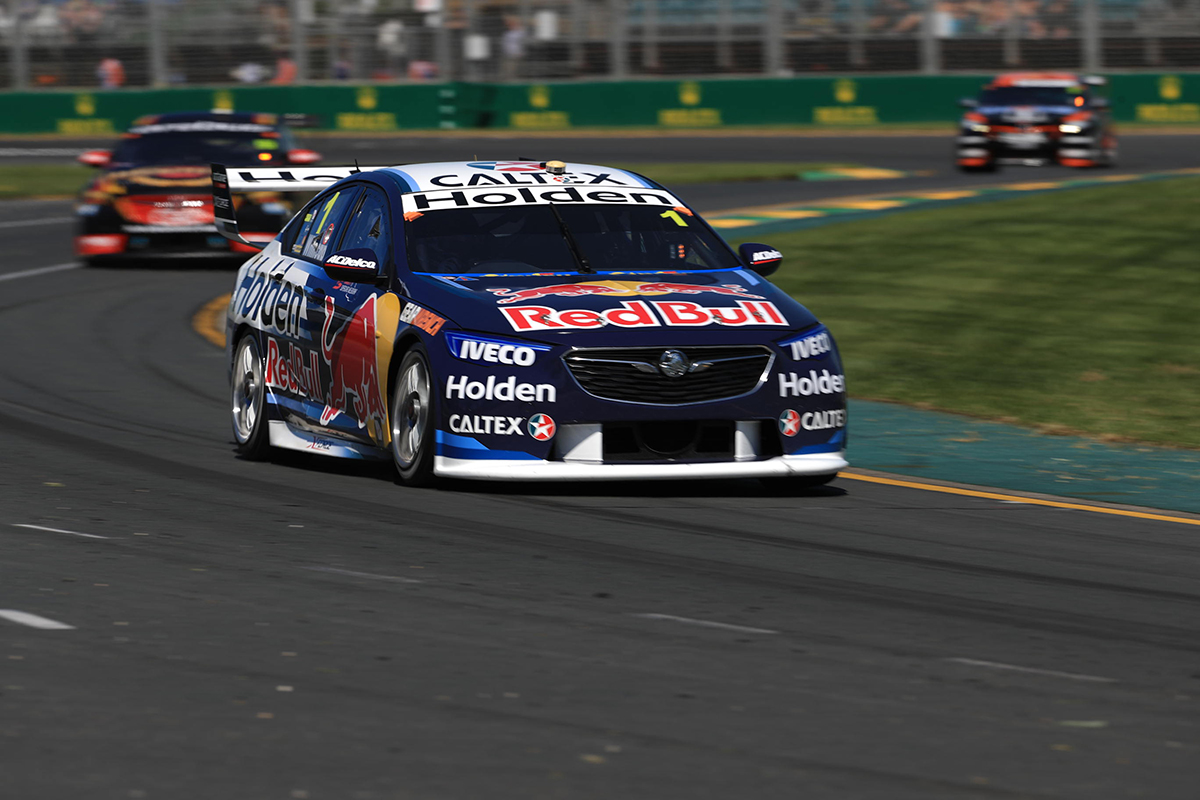 The ZB Holden Commodore’s strong start to its racing life has continued in opening practice at the Coates Hire Supercars Melbourne 400.

An early 1:55.8823s from Holdsworth was good enough to have his ZB atop the order for the bulk of the 30 minutes.

It took until the final two minutes before that was bettered, Whincup cutting 0.4756 seconds from the benchmark by running a new set of super-soft tyres.

“We’ve got no super-soft practice tyres, the only ones we had were greens, so we had to throw those on,” explained Whincup.

“But it’s a good way to get a feel for the car. It’s difficult around here, but it’s the same for everyone.

“The car is there or thereabouts, we’re slowly chipping away with this next-gen Commodore.” 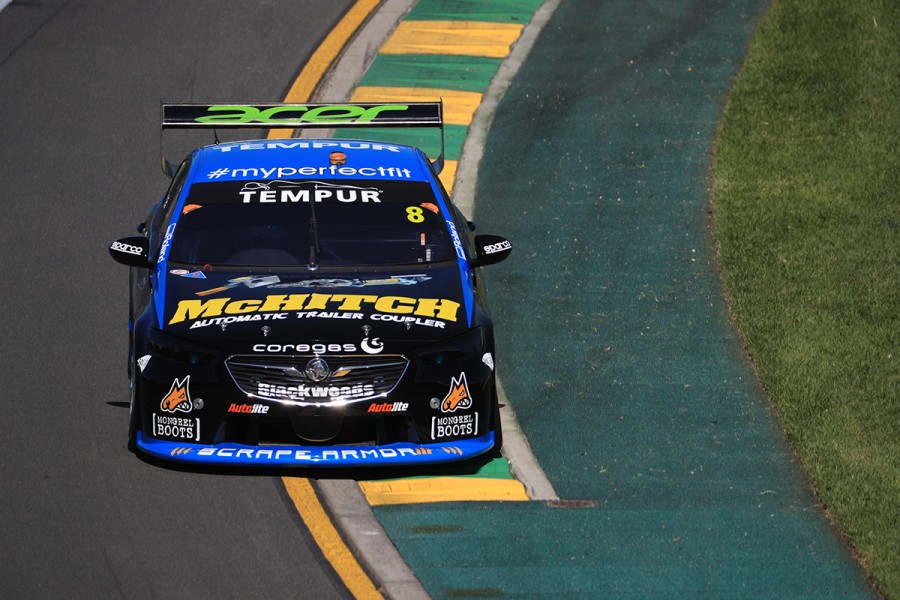 “I’ve always loved this place. I won here in Formula Ford and Porsche and I feel in a Supercar I’ve had unfinished business,” said Percat.

“There are a few things in Adelaide we didn’t nail and that’s what puts you at the back of the 10.

“We’ve worked hard to cross off those little areas. We’ve got a good car, but it’s early days and we need to make the rear tyre live in the races.”

Holdsworth, who declared pre-event that his team has made a ‘massive step’ with in-house suspension upgrades introduced last November, was also pleased.

“We feel like we’ve got a bit of a handle on this car now,” he said, having also upgraded to the ZB bodywork for this season.

“We got a heap of data from Adelaide and with that to work off, we’ve come here with a pretty speedy car.”

Courtney speared off at Turn 1 moments after setting his quick lap, running through the gravel as he tried to avoid a flat-spot. 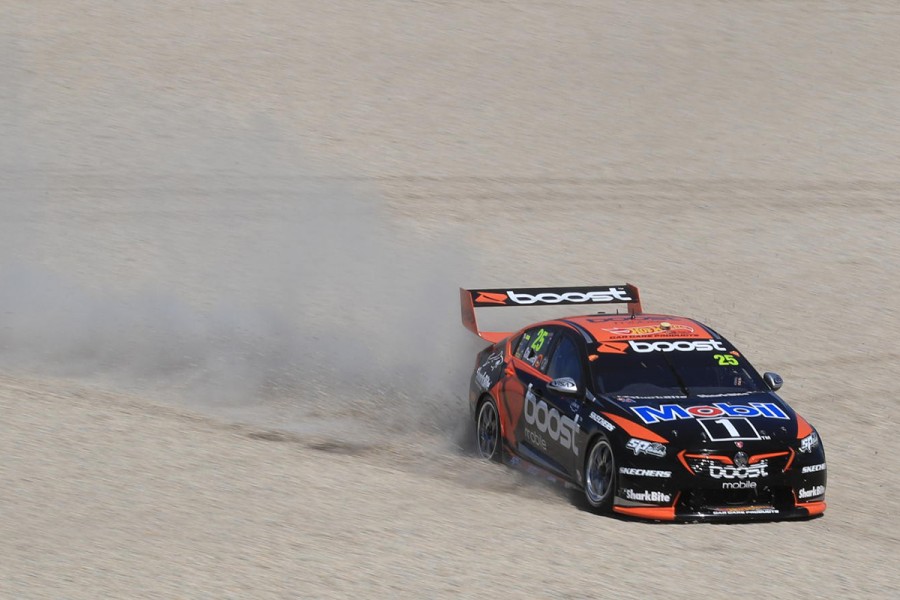 “That was frustrating and as I got down into there I grabbed a front on the paint.

“There’s so much room on the exit, I didn’t want to kill the tyre, so I cleared the brakes and fired through the gravel.

“The car is pretty speedy. What we’re trying is a little bit darty to the apex, quite different to what we had at Adelaide... I can go faster.”

Coulthard is among the Ford and Nissan runners carrying new composite panels this weekend following sign-off from Supercars.

Walkinshaw’s Scott Pye and Erebus’ David Reynolds made it six Commodores in the top seven ahead of Chaz Mostert, Garth Tander and Michael Caruso.

Mostert and Tickford team-mates Cameron Waters and Mark Winterbottom spent the bulk of the session on soft compound practice tyres.

All three switched to super-softs late in the going, but Winterbottom incurred a kerb strike on his fast lap and ended up 26th.

Adelaide winner Shane van Gisbergen was 17th after aborting his green-tyre lap at the end, finishing one place behind Scott McLaughlin in the second Shell Ford.