The Red Bull Holden Racing Team's Jamie Whincup/Paul Dumbrell entry led the way in the warm-up for the RABBLE.club Sandown 500.

Whincup turned a 1:08.4080s in the early stages, to lead Triple Eight's sister Commodore of Craig Lowndes and Steven Richards.

Teams focused on driver changes and pitstop practice during the 20 minutes, as they look ahead to the PIRTEK Enduro Cup opener.

Crucially, the session passed without major incident as the 1:20pm race in an overcast Melbourne looms.

"Richo went out on low fuel and old tyres and did that time, so that’s a real positive for us going into the day," Lowndes said.

"I only did a few laps, but the car feels nice, it’s not doing anything ugly, we’ll just see what the weather does and hopefully it’s a nice, sunny day.” 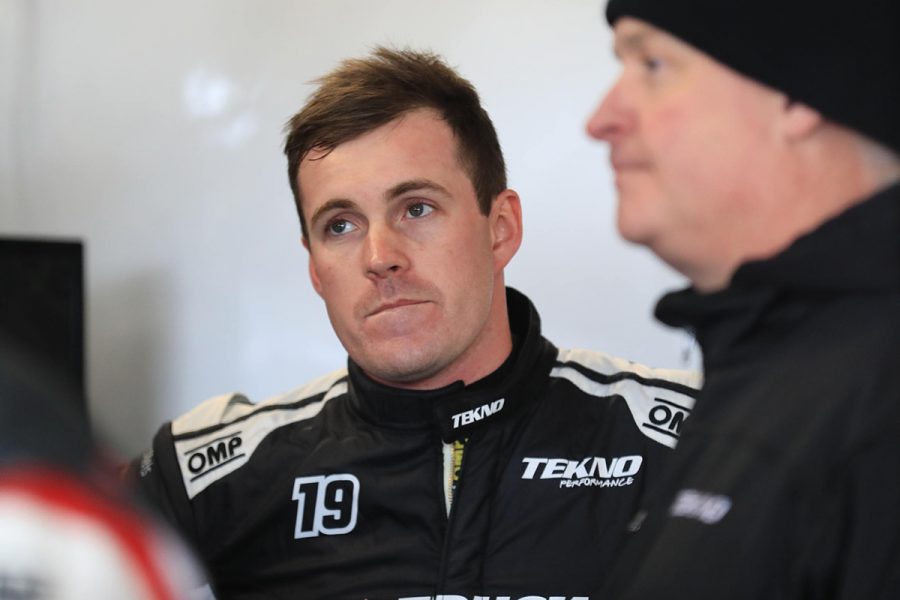 “That was a lot better, on full tanks it feels good across the run," McLaughlin, who has trailed the Commodores on pace this weekend, said.

"It was a shorter run than we’ll do, but we’ve made some good improvements.

"We’ve tried all weekend to be amongst them down the chute, but obviously they’re pretty quick in a straightline, we’ve tried to combat that while having a good car in the corners.

Earl Bamber had a trip through the grass at Turn 7 during his run, his entry with van Gisbergen finishing fifth.

“We made some changes overnight, but it’s easy to get caught out because the track is so fast because it’s so cold."

Courtney crashed at Turn 6 during Saturday's second ARMOR ALL Race for the Grid. 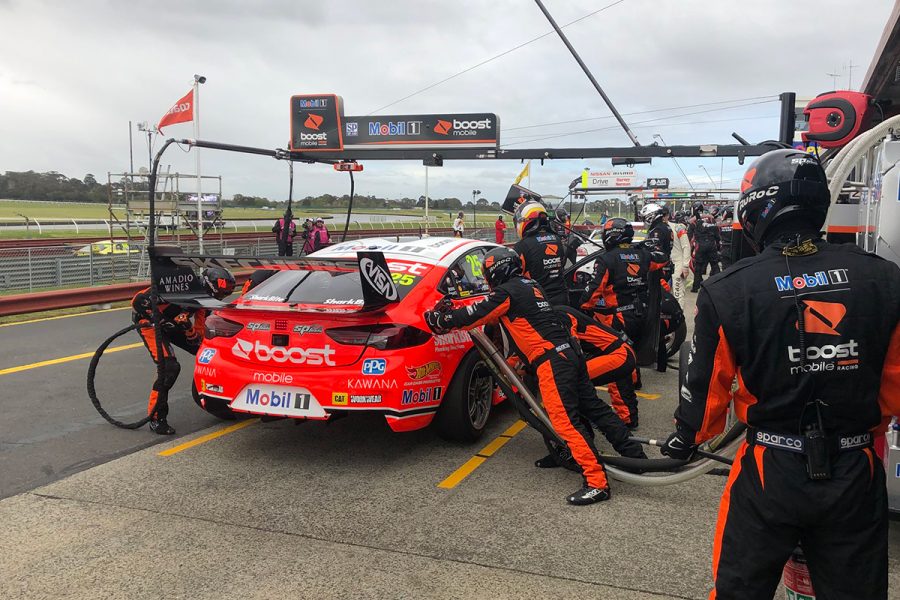 The ARMOR ALL Polesitter, Erebus Motorsport's #9 entry of David Reynolds and Luke Youlden, was 11th fastest.

They will share the front row with Whincup and Dumbrell this afternoon.

Saturday's other Race for the Grid winner, the Andre Heimgartner/Aaren Russell Nissan, was 25th in the order.