Whincup: I don’t want to make up the numbers 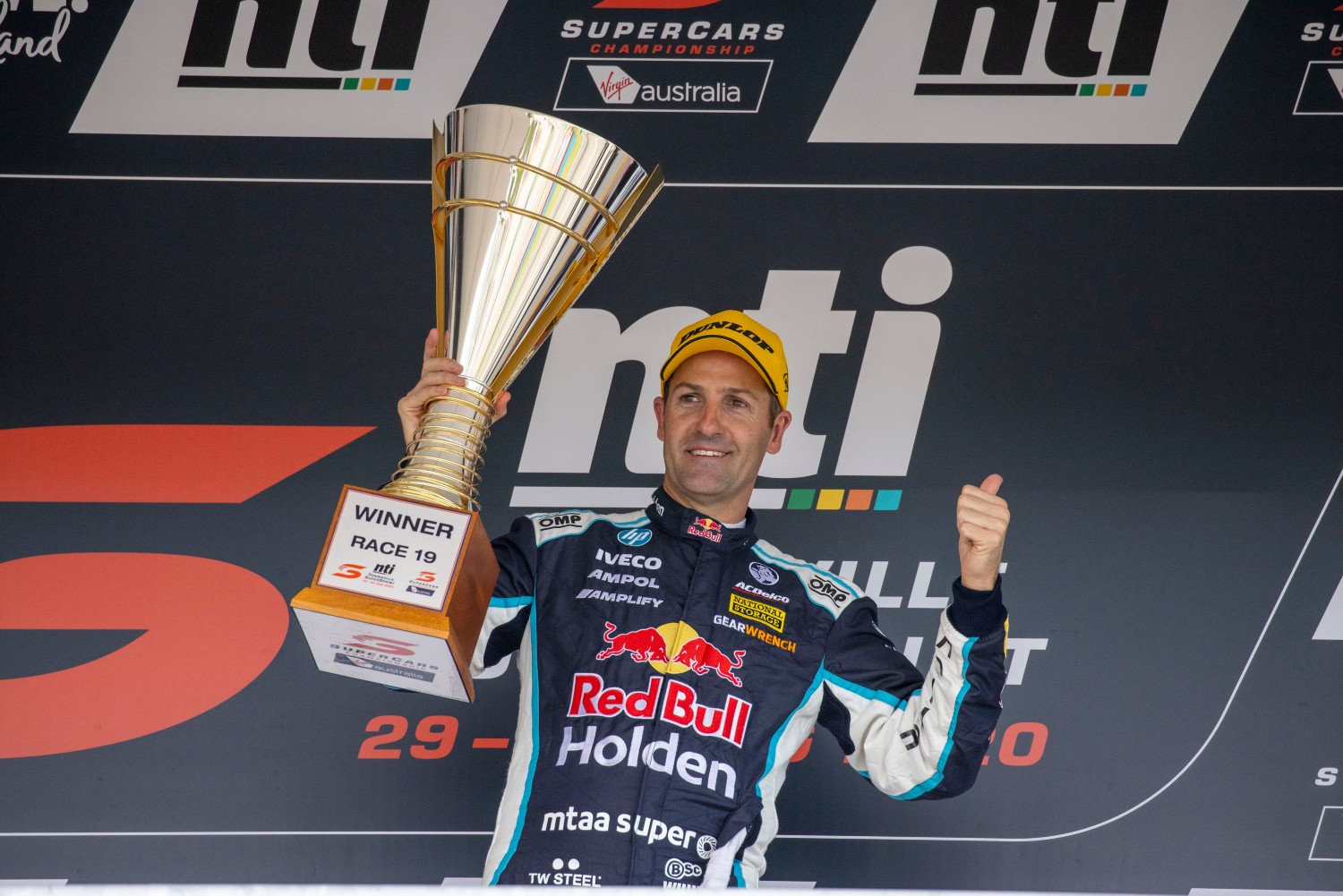 Jamie Whincup expects to challenge for an eighth championship this year despite the new season being his last full-time campaign.

Last week, it was confirmed that Whincup will end his full-time career at the end of the 2021 season.

He will replace Roland Dane as Triple Eight Race Engineering's team principal and managing director from 2022.

A surprise accident at Bathurst left him fourth overall, marking just the second time since 2007 that he had failed to finish in the top three in the championship.

Having locked in his future post-2021, the 38-year-old was adamant he wasn't going to treat the upcoming season as a farewell tour.

"I would have pulled the pin at the end of last year if I didn't think I could make it number eight," he told select media following the Triple Eight announcement.

"I'm not there to make up the numbers, I'm there to get results. 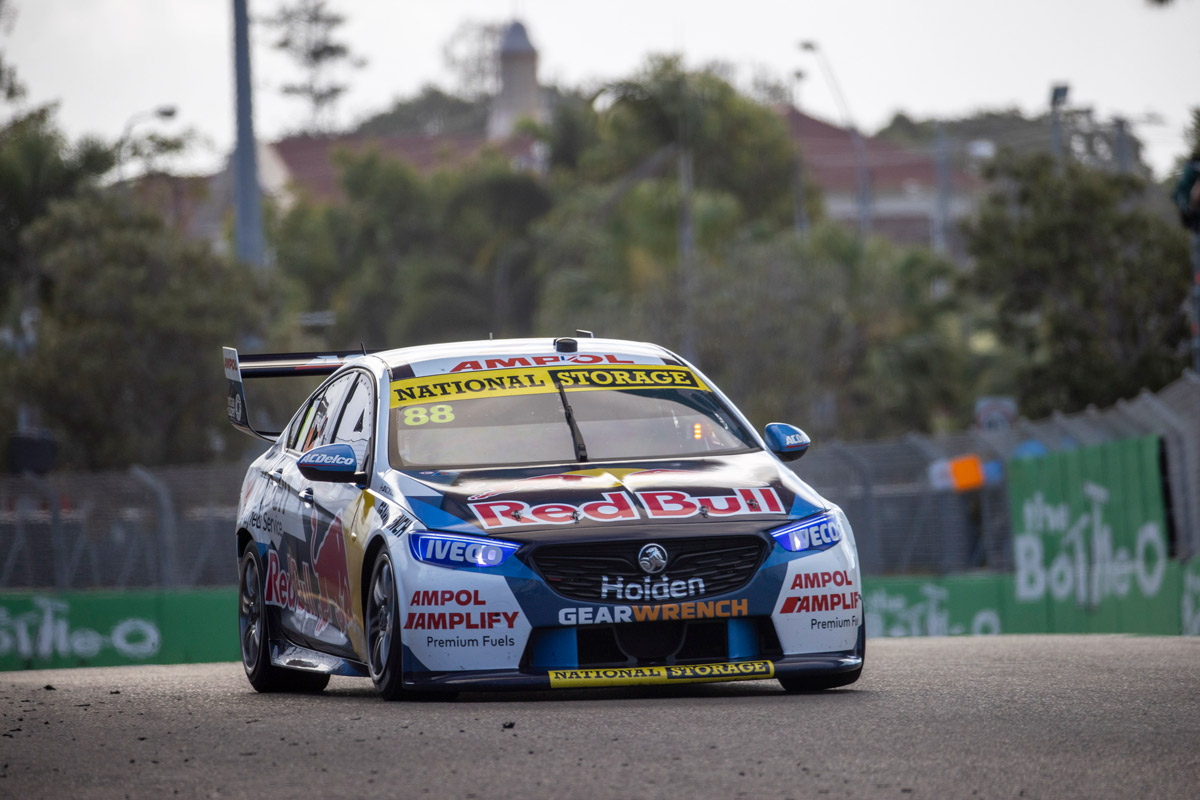 The team is set to hit the driver market, with Dane revealing several on-contract drivers have already put their hands up to replace Whincup.

Whincup has yet to commit to an enduro drive for 2022, with the four-time Bathurst winner to assess his workload before making a call.

However, he refused to rule it out.

"This opportunity to be team principal is a big one and it may take up most, if not all, of my time," he admitted.

"I'll have to assess that, but it's not out of the question that I'll sign on as a co-driver to do the endurance races in 2022." 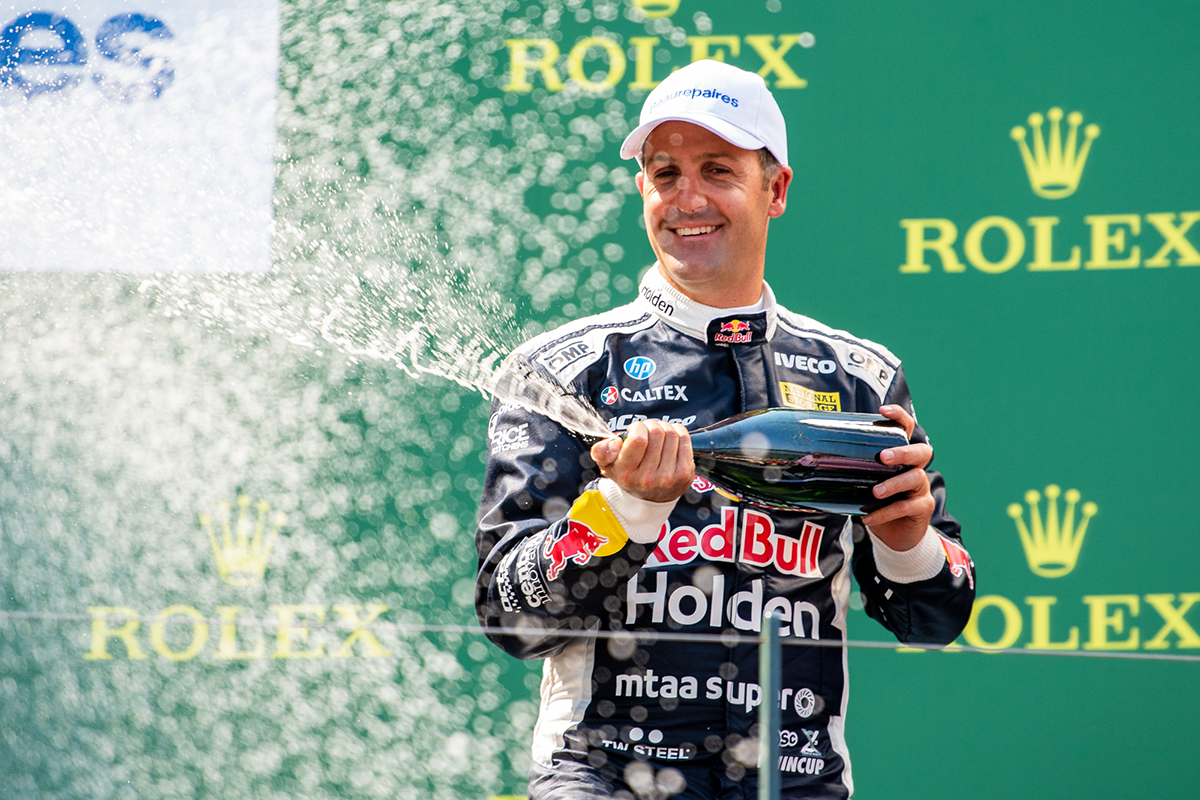 Despite his full-time Supercars career drawing to a close, Whincup suggested he wants to do more "marquee" events outside of the category.

He has dabbled in a number of different categories, notably winning the Bathurst 12 Hour aboard a Ferrari in 2017.

He also ran a McLaren Formula 1 car around Albert Park in 2010.

Regardless, he made clear that his Triple Eight leadership from 2022 was his priority.

"I've a little bit deprived myself of other forms of motorsport," he said.

"There's other races around the world that I would like to compete in while I'm still sharp and driving fit, ready to go.

"But, I'm just going to have to wait and see. I'll come back to you more on that, probably in the next six months.

"There's some marquee events around the world that every driver wants to compete in. One of those may become appealing.

Whincup will commence his bid for an eighth championship at the Repco Mt Panorama 500. Tickets are on sale now.