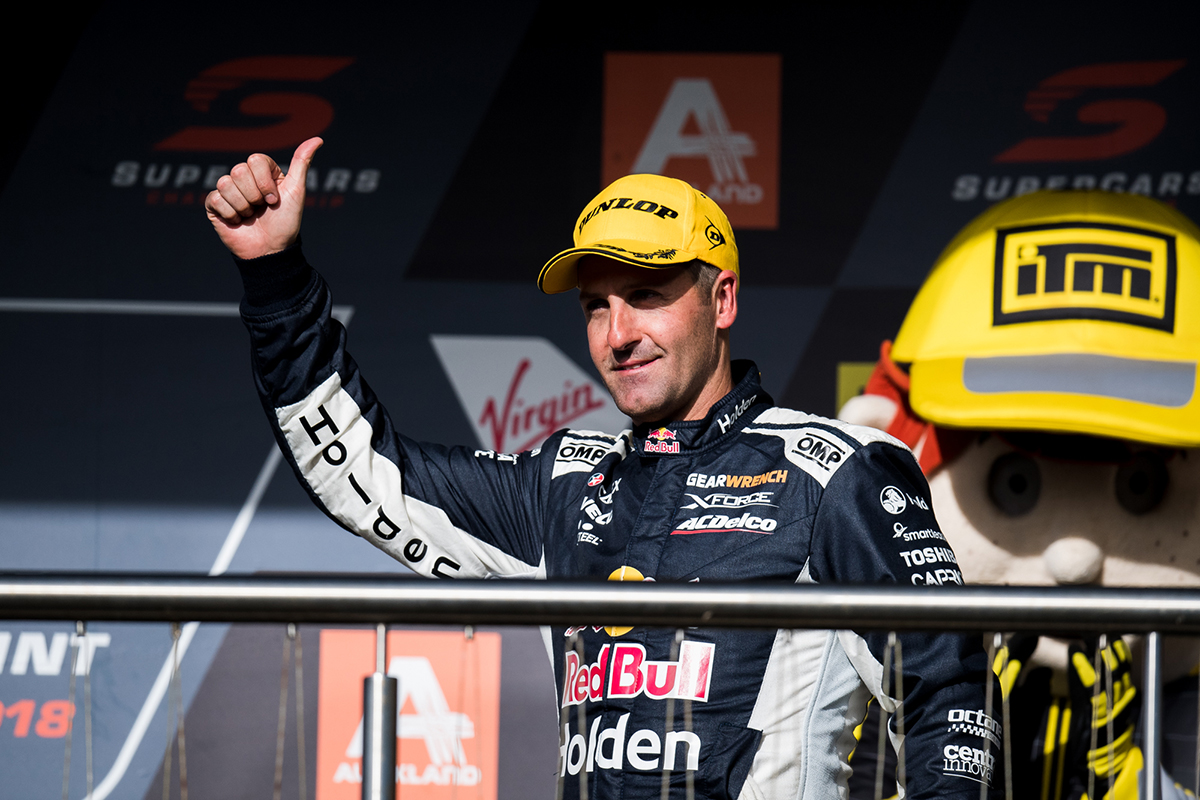 Seven-time Supercars Champion Jamie Whincup insists passion is a backbone of the category, and should be embraced without "getting on your keyboard and having a crack at someone".

The fierce 2018 title fight between Scott McLaughlin and Shane van Gisbergen was accompanied by a number of high-profile flashpoints during the ITM Auckland SuperSprint.

Leading operations Triple Eight and DJR Team Penske were central to the drama, headlined by an investigation and subsequent protest into one of Saturday race winner van Gisbergen's pitstops.

That carried into Sunday, while van Gisbergen also incurred a penalty for contact with McLaughlin on track on Saturday and then parked him in in parc ferme post-race.

McLaughlin and van Gisbergen will now head to the Coates Hire Newcastle 500 on November 23-25 separated by 14 points.

Whincup acknowledged "massive passion" in New Zealand after getting a frosty reception while being interviewed after finishing third, and believes that is important.

"What transpired on the weekend, I think we need to embrace and be thankful for it," Whincup, now a Triple Eight stakeholder, said.

"All the shenanigans going on off the track and the on track stuff is just as good as all of that, which is fantastic.

"I think this weekend has been fantastic for the sport. What better than come down to the last round of the year with only a handful of points.

"There’s high stress for the drivers, the teams and all their families associated with everyone involved.

"I think we’ve all got to just embrace it, there’s no need to be negative or getting on your keyboard and having a crack at someone.

"This is a fantastic sport and I think we [should] embrace the drama that’s gone on this weekend and no doubt it will continue in the weeks to come."

McLaughlin and van Gisbergen brushed-off the notion that the provisional nature of the Saturday result was a distraction as they prepared for Sunday's encounter. 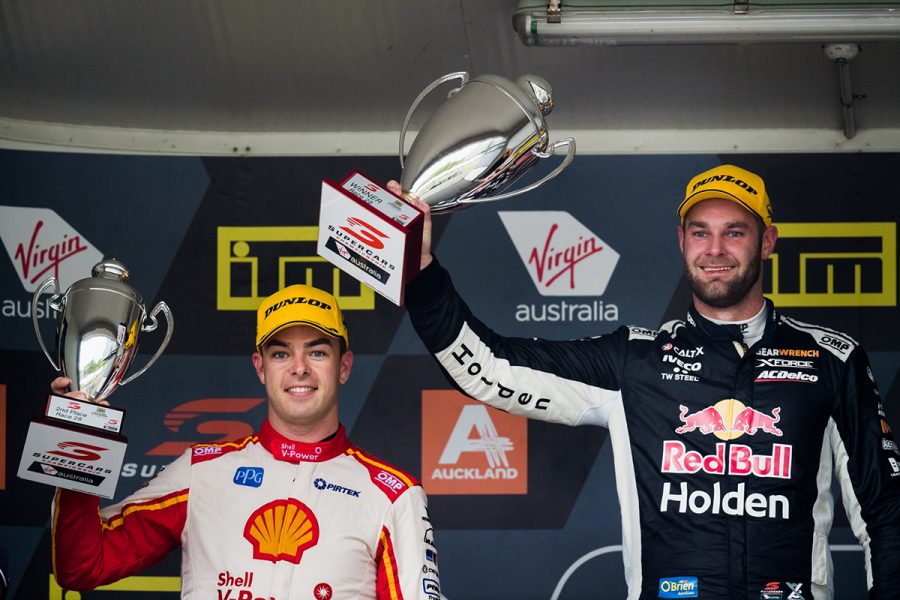 Van Gisbergen was largely cast the villain, and mused "the shit parking mistake turned out to be a big shit fight, more than I thought".

Even noting the weekend "was the first time I’ve been booed", van Gisbergen relished his home event.

"This weekend has been one of the coolest experiences for me," he said.

"Everyone was saying how bad the social media storm was overnight but I didn’t read any of it, I went to bed and then came in and everyone was friendly and cheering for both Scotty and I.

"We had five kiwis in the Top 10 Shootout as well, I watched the first two of them and saw Andre [Heimgartner] go through and the crowd went nuts, then I even did a little fist bump when Richie [Stanaway] went to the top of the board.

"The passion here is second to none, it almost rivals Bathurst, it’s so awesome."