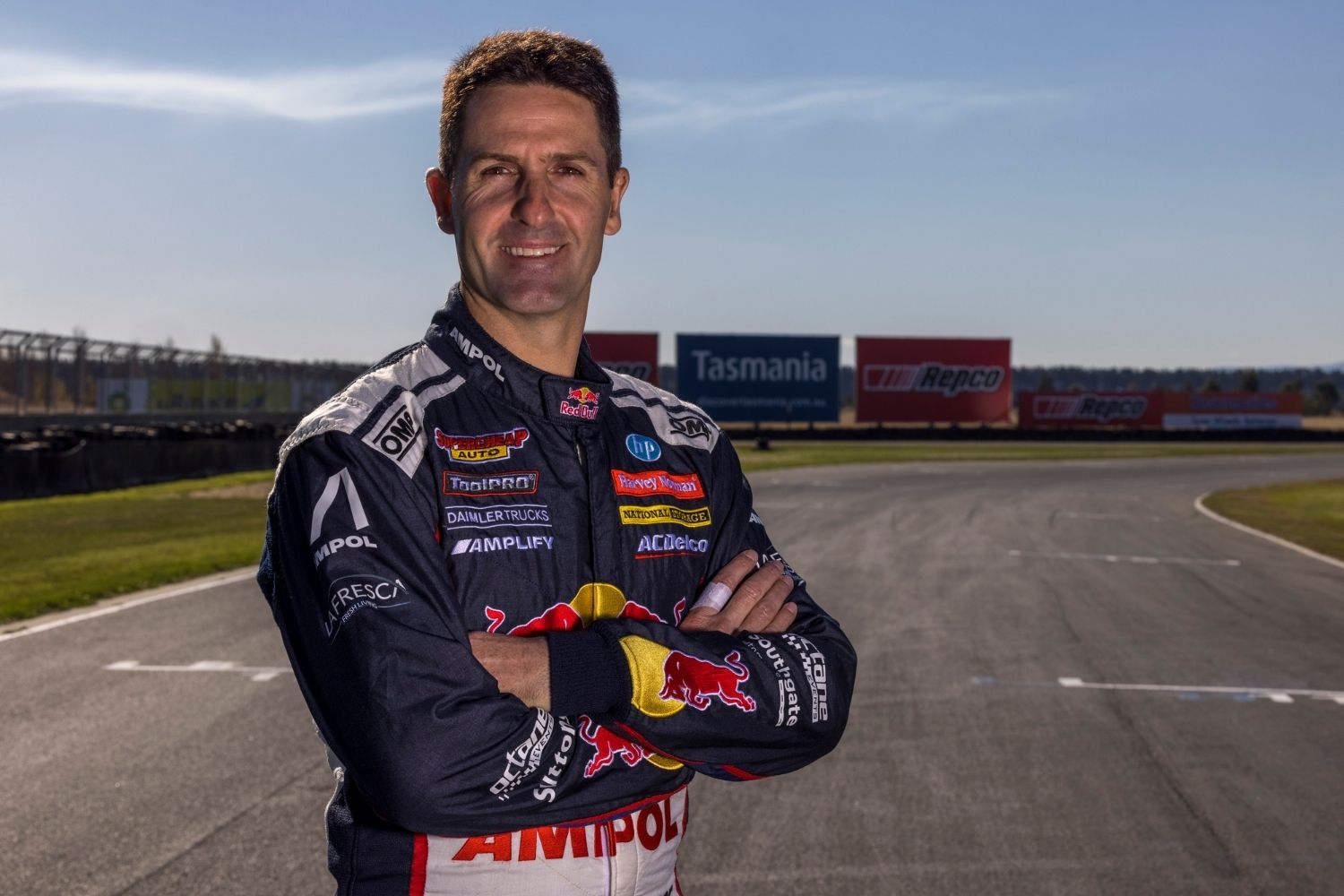 Jamie Whincup has revealed the release date of his new autobiography, Jamie Whincup, Drive of a Lifetime.

The book chronicling his esteemed Supercars championship career will be released on November 30.

Co-authored by Scott Gullan, the 320-page book is available for pre-order in paperback, ebook and audiobook versions.

The autobiography comes as Whincup prepares to retire from full-time Supercars competition at the end of the season.

The seven-time champion is also expecting his first child with his partner in February 2022.

"This is the definitive account of the career of the winningest Supercar driver of all time, Jamie Whincup," the book description reads.

"But it’s also the story of the making of a champion – the drive, the belief, the grind and the teamwork that it takes to get to the top of the podium and beyond.

"Six Supercar titles, four Bathurst 1000 victories and a Bathurst 12-hour win in the books, you’d be tempted to ride off into the sunset. But that’s never been Jamie’s style. 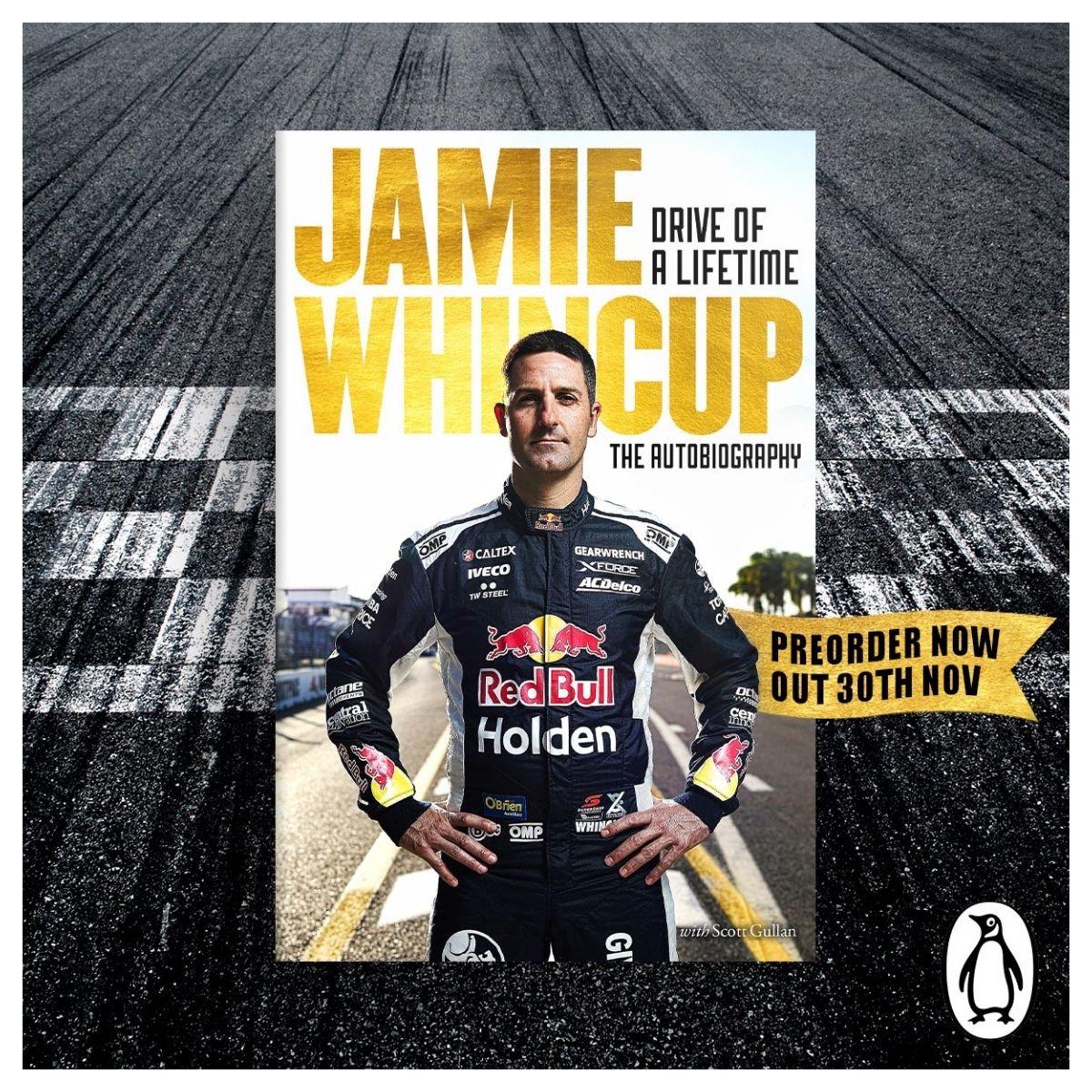 Jamie Whincup, Drive of a Lifetime is available for pre-order

"While 2021 might be the close of a brilliant career behind the wheel, it’s just the start of the next phase: team principal of Triple Eight Race Engineering and a mentor to the next generation of champions."

The autobiography will be available via the Red Bull Ampol Racing website and selected retailers.