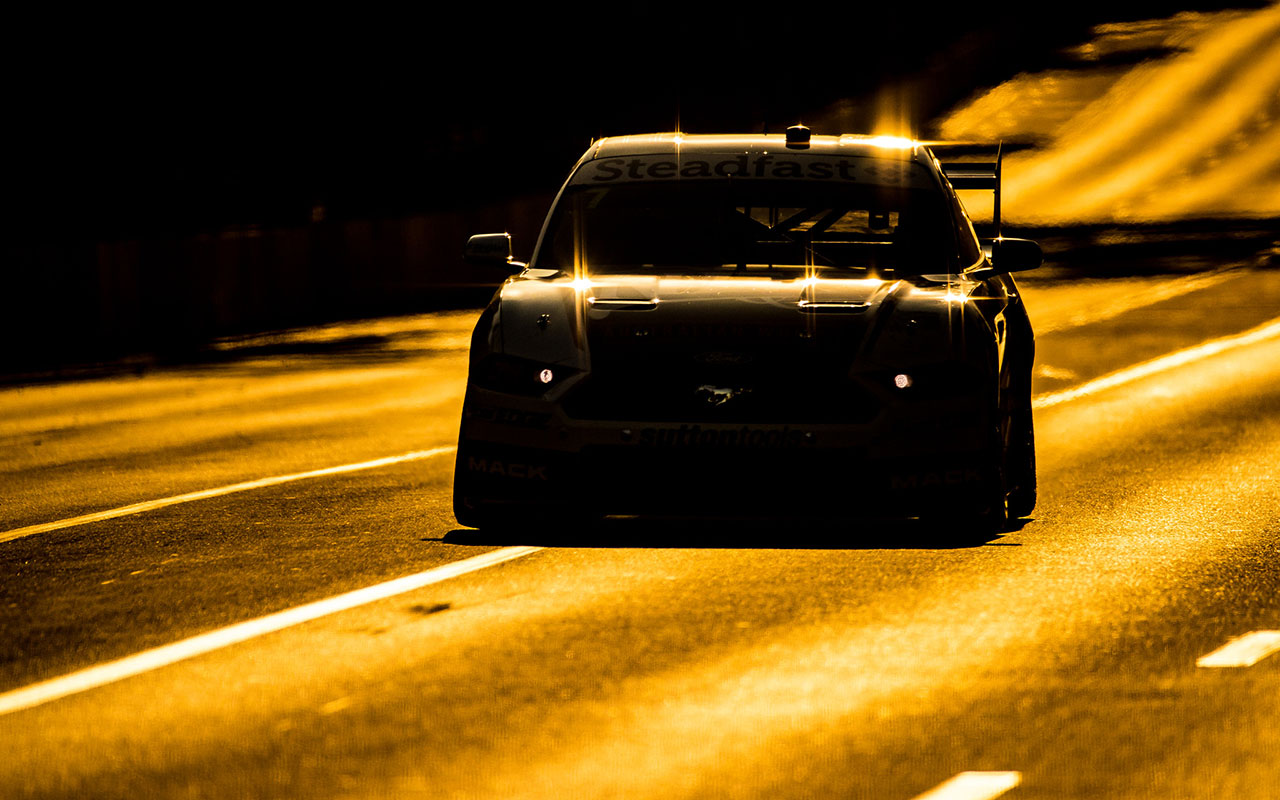 The Virgin Australia Supercars Championship is taking a break from the track and turning its attention to the virtual world, as the COVID-19 situation continues to unfold.

Here’s a summary of the key information you need to know as Supercars waits to get back to on-track racing.

Supercars announced on March 18 that the upcoming Tasmania, Auckland and Perth events have all been postponed.

The season will restart as soon as the all-clear is given by Australia’s health authorities.

Supercars aims to run the Tasmania, Auckland and Perth rounds later in the season, as well as a replacement event for the Melbourne 400.

“Supercars’ priority is to deliver the 14-round 2020 championship for our fans and partners, irrespective of the dates,” said CEO Sean Seamer.

Supercars has committed to offering flexibility for ticketholders affected by the event postponements.

Tickets purchased for the three postponed events will remain valid for their new, to-be-announced running dates.

However, fans wishing to seek a refund can do so by contacting either v8operations@ticketek.com.au for the affected Australian events or online@ticketek.co.nz for the New Zealand round.

Tickets for other events - including Bathurst camping renewals - remain on sale, with the same refund offer applying if further postponements occur.

All Stars Eseries to fill void 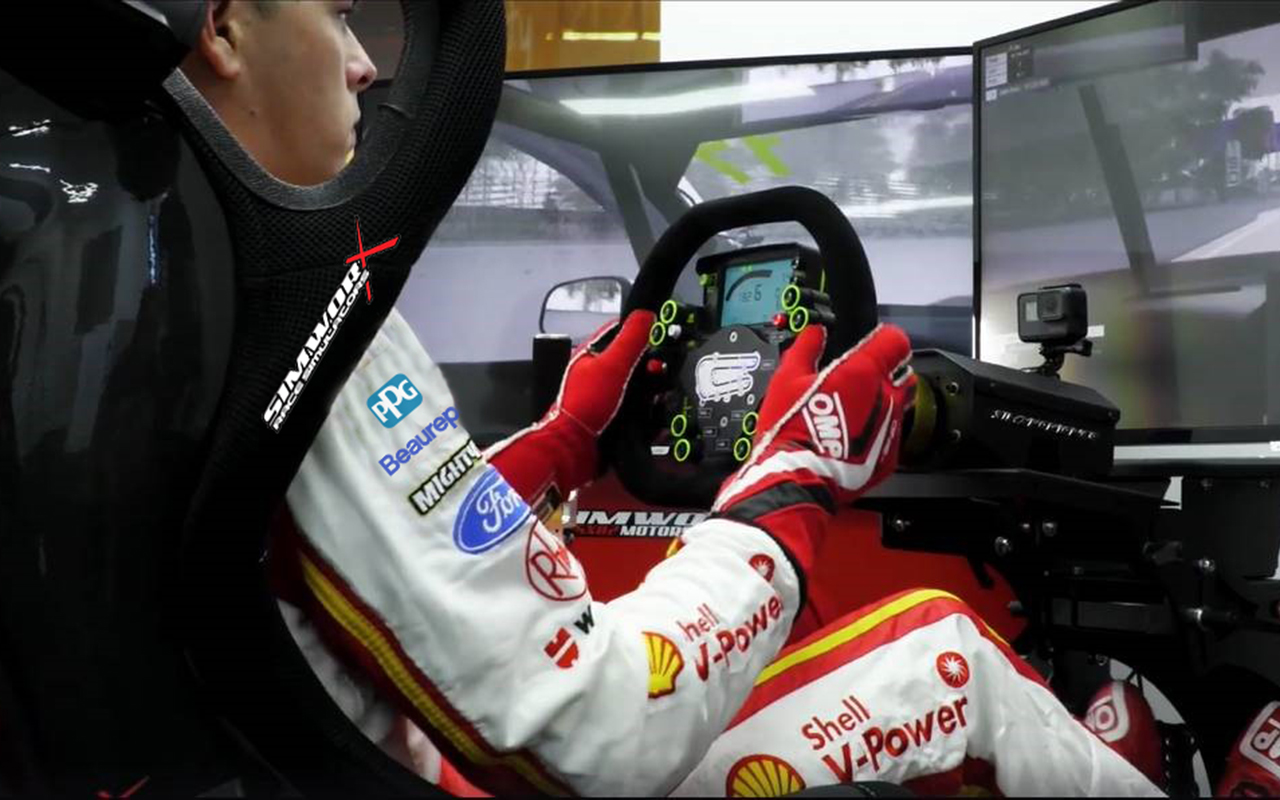 While there’ll be no on track Supercars Championship action for a while, the full cast of Supercars stars will still be racing in the virtual world.

The All Stars Eseries will take place via the iRacing computer simulation platform, running over approximately 10 rounds from April 8.

Supercars drivers will contest the races from their respective homes, with a champion to be awarded at the end of the series.

The action will be broadcast on Fox Sports, Kayo, Supercars.com and social channels, along with the game streaming service, Twitch.

How else to get your Supercars fix

Fox Sports and Kayo will also broadcast a special docuseries titled The Inside Line - A Season with Erebus Motorsport.

The series charts Erebus’ 2019 season across eight episodes, with a premiere date of 31 March 2020.

Additionally, Supercars.com and Supercars’ social media channels will continue to provide a variety of news and historical content during the break.

That will include full coverage of the Eseries and special features celebrating 60 years of the Australian Touring Car/Supercars Championship.