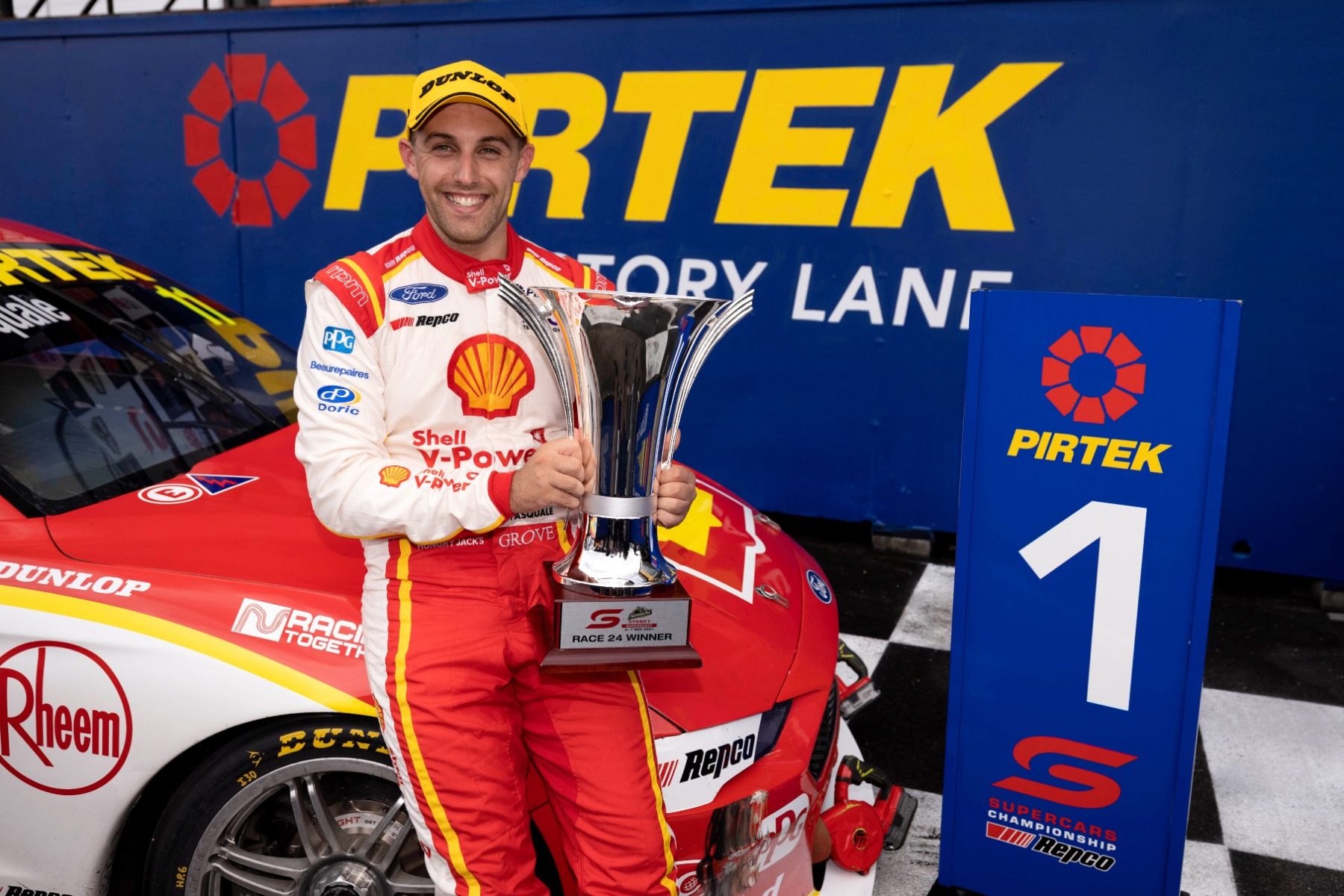 Anton De Pasquale has refused to buy into any possible advantage of starting the season in Sydney.

Sydney Motorsport Park will open the 2022 season with the Beaurepaires Sydney SuperNight.

The weekend will he headlined by two gruelling 300km races, which will also host the return of mixed tyre compound racing.

The Eastern Creek hosted four consecutive race weekends at the back end of 2021.

Sydney has assumed the season-opening slot from Newcastle, which will return later in 2022.

The 26-year-old scored seven ARMOR ALL Pole Positions and five race wins across the four weeks.

However, despite the new season commencing at a happy hunting ground, De Pasquale is taking preparation day-by-day.

"We know we’ve got a decent car there," he told Supercars.com.

"So we know there’s a chance to potentially start the year well. But we’re only going there once.

"Where the season opens hadn’t affected our preparation too much."

He finished the year over 800 points behind champion Shane van Gisbergen.

While some of his rivals have encountered change in the off-season, De Pasquale will continue with decorated engineer Ludo Lacroix.

The duo extracted pace from the #11 Ford from the outset in 2021, with De Pasquale scoring provisional at the very first attempt.

He won a race at The Bend and claimed three straight poles, before he truly dialled in at SMSP. 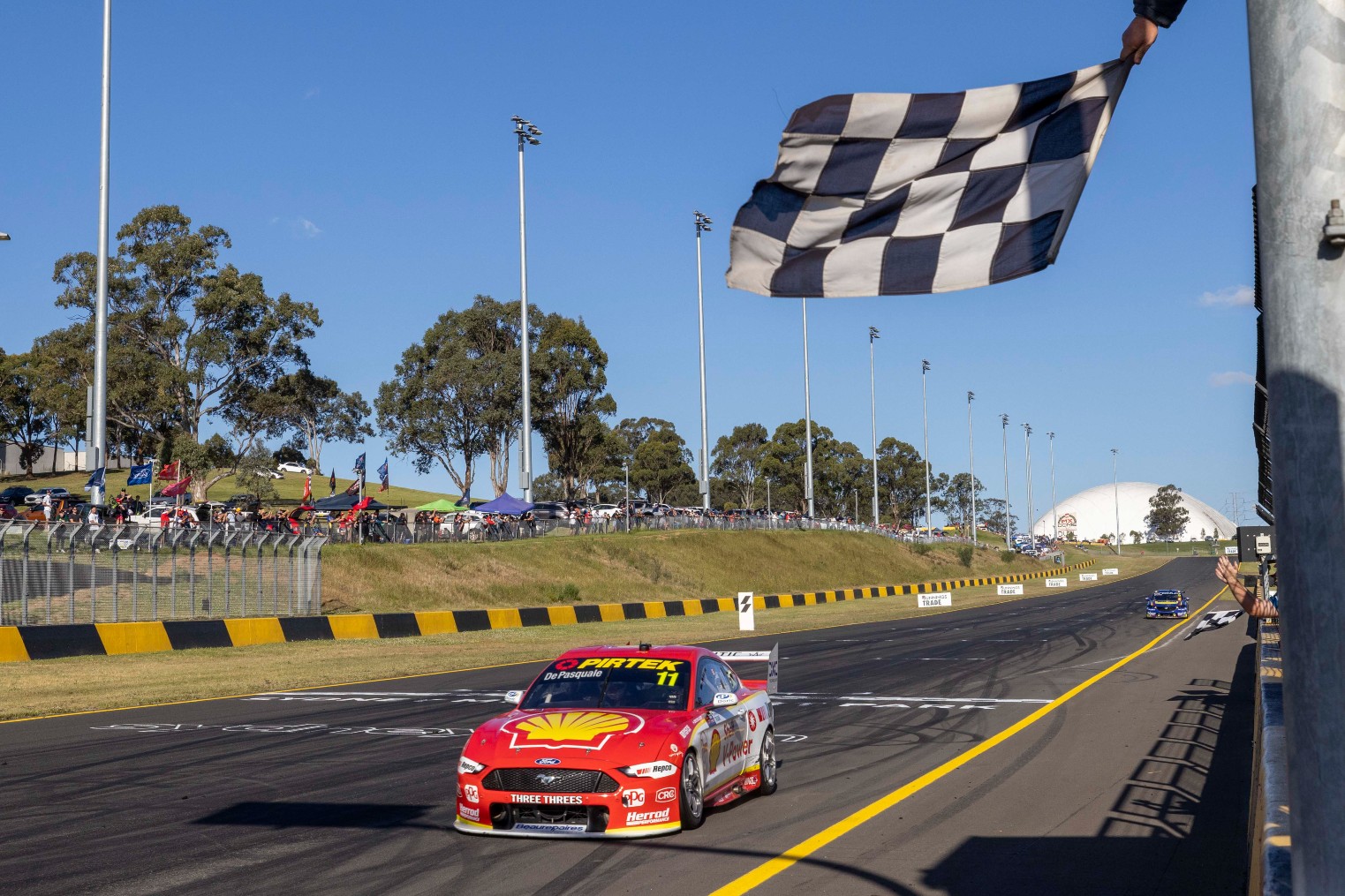 However, while the Sydney venue may again favour De Pasquale, he is only focused on performance and improvement.

"Everyone starts the year on zero points," De Pasquale said.

"You don’t know what to expect when a new season starts. You can’t underestimate anyone.

"An advantage for us is working with the same crew, having all the same personnel.

"Everything we bedded in last year, we can build on this year. I’m keen to get into it with Ludo and the guys.

"The relationships and performance got better and better as the year went on and we finished strong." 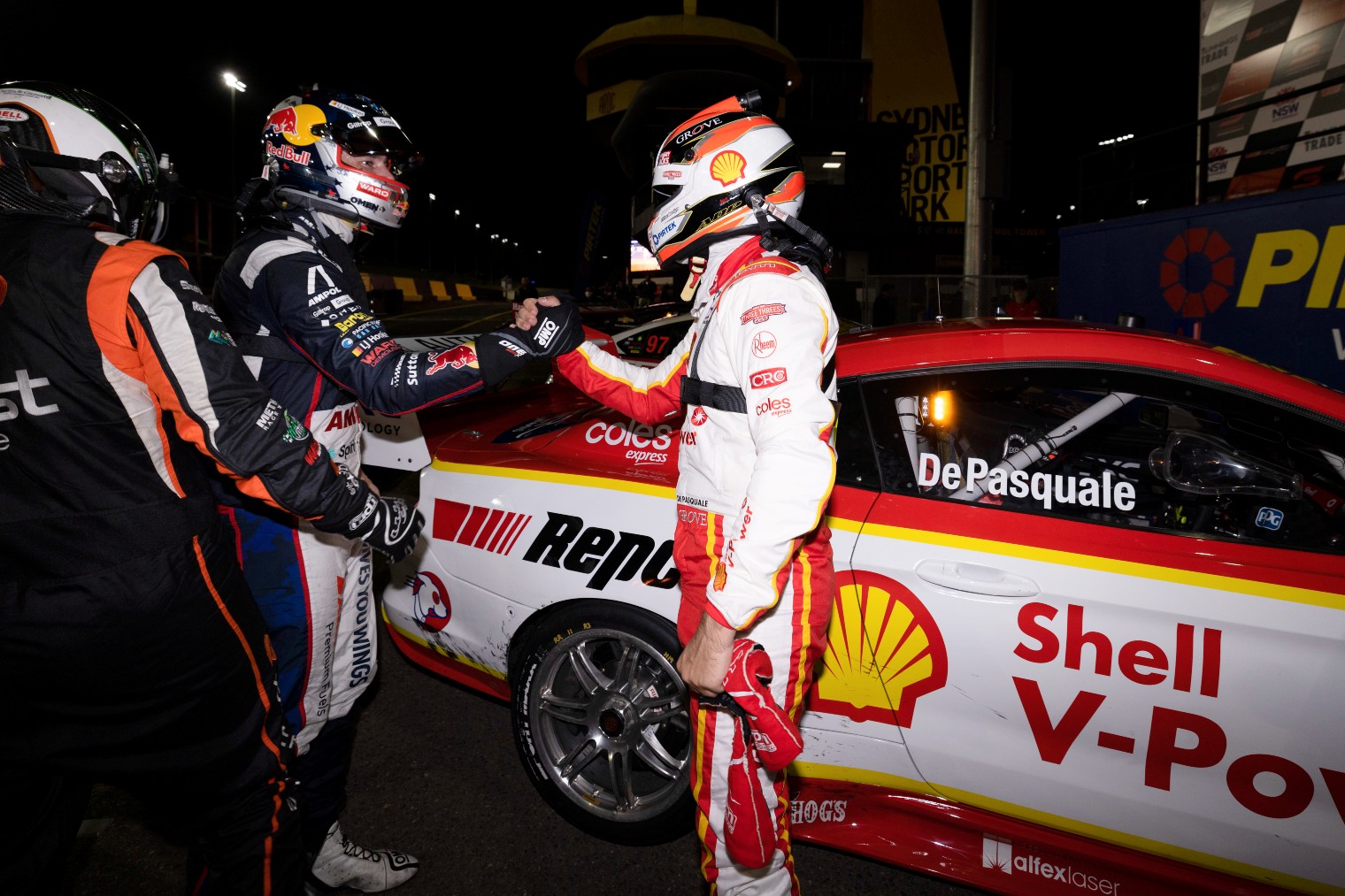 'Everyone starts the year on zero points'

Notably, three of the first five rounds will feature circuits which last hosted Supercars in 2019.

With an eye his strong sophomore campaign in Shell colours, De Pasquale believes the return of street circuits will again shake up the order.

"We were looking forward to getting to Newcastle,” he said.

"It’s such a cool event. I'm looking forward to getting there later in the year.

"With COVID, we’ve missed a couple of street circuits, which are iconic to our calendar.

"I’m looking forward to getting back to them and having a good season."

The Beaurepaires Sydney SuperNight will open the new season next month. CLICK HERE to purchase your tickets.