We’ve got work to do: Whincup 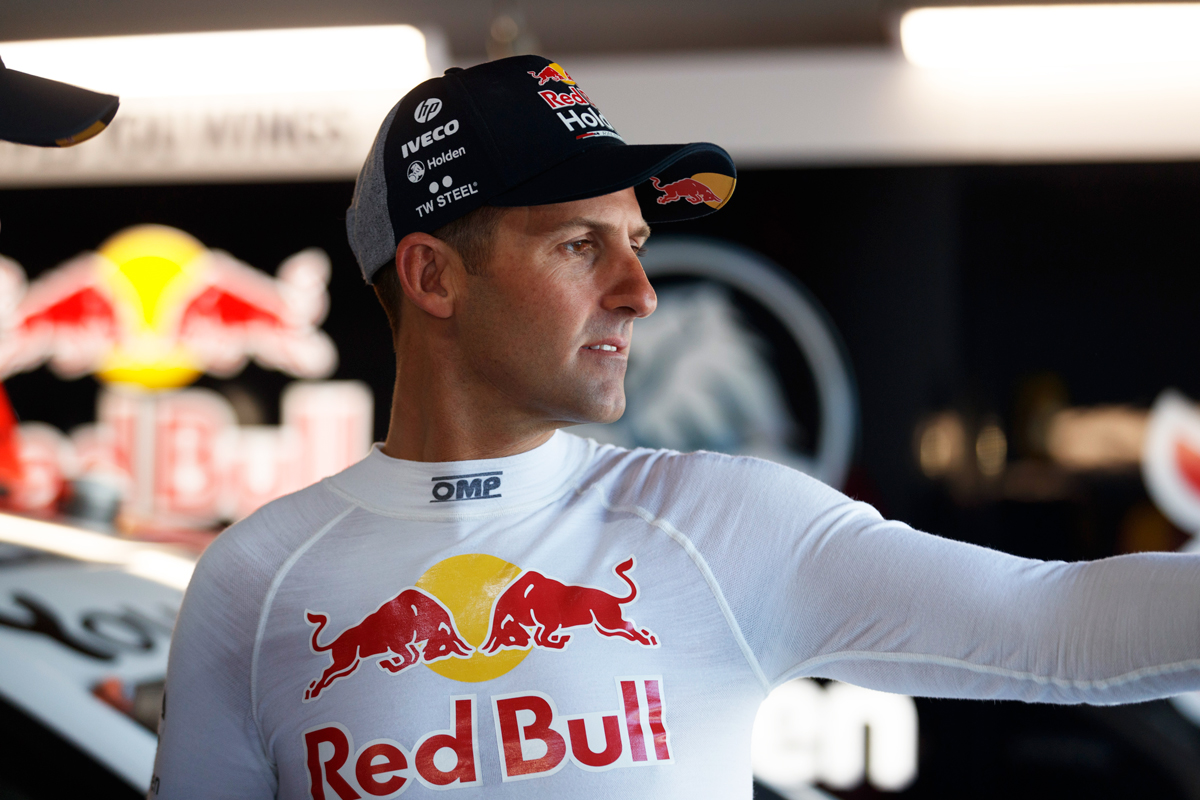 The seven-time champion logged the fastest Friday lap, just ahead of Tickford Racing’s Cameron Waters, as the top 23 cars were spread by less than eight tenths of a second.

“This track is difficult to get around at the best of times and [the wind] was swinging around quite a bit, 40km/h winds, it was definitely unbalancing the cars a bit,” said Whincup at the post-practice media conference.

“So while it’s great to sit up here in the middle, I don’t think many people really got the maximum out of their car so we need to make a gain for [today] to be in the same position.

“It was very difficult. Everyone is trying to get the most out of the car but the car is changing from corner to corner so that’s all part of the challenge.”

A further spanner could be thrown into the works with a chance of rain forecast for both today and tomorrow.

“We did the track walk and there’s a lot of white lines that are now painted black but I think they’re going to be just as slippery as what the white lines would have been,” Whincup said.

“There’s a lot of paint out there so it’s going to be a gnarly place in the wet.

“I’m a little bit torn on the weather. Of course we don’t want rain for racing but man, the community needs some rain around here to put out the bushfires.

“So hopefully it buckets down Saturday night and it just dries out for the [Sunday] race.”

Red Bull’s Friday pace – Shane van Gisbergen was also third in Practice 2 – is a good start towards their mission to overhaul Shell V-Power Racing in the teams’ championship. 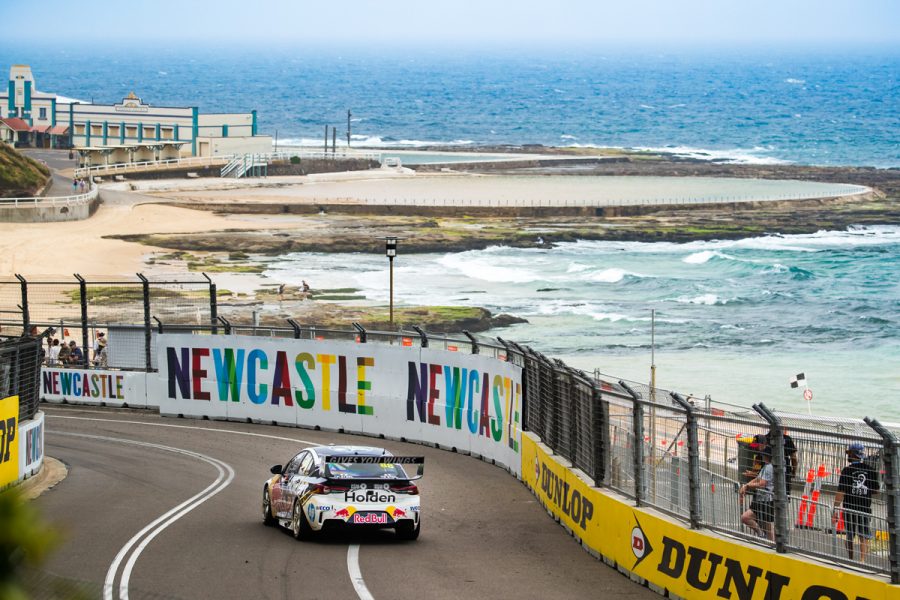 The Ford squad hold a 116-point lead with a maximum of 576 still available at the Newcastle finale.

“It would mean a lot for sure,” Whincup said of the prospect of defeating the Mustang team that has utterly dominated much of the season.

“We’d love the biggest trophy of the year, the drivers’ championship, but that’s unfortunately gone so the second biggest for the year is the teams’ championship.

“We’ll do absolutely everything we can this weekend within the rules to make sure we get there.

“We’ve worked bloody hard. I reckon if you’d said we’d be in contention after the Grand Prix this year, you’d say absolutely no chance, so full credit to everyone.

“We’ve grounded it out bloody hard to get ourselves in with at least a shot.”