‘We were pumped’: Richo’s Bathurst pride 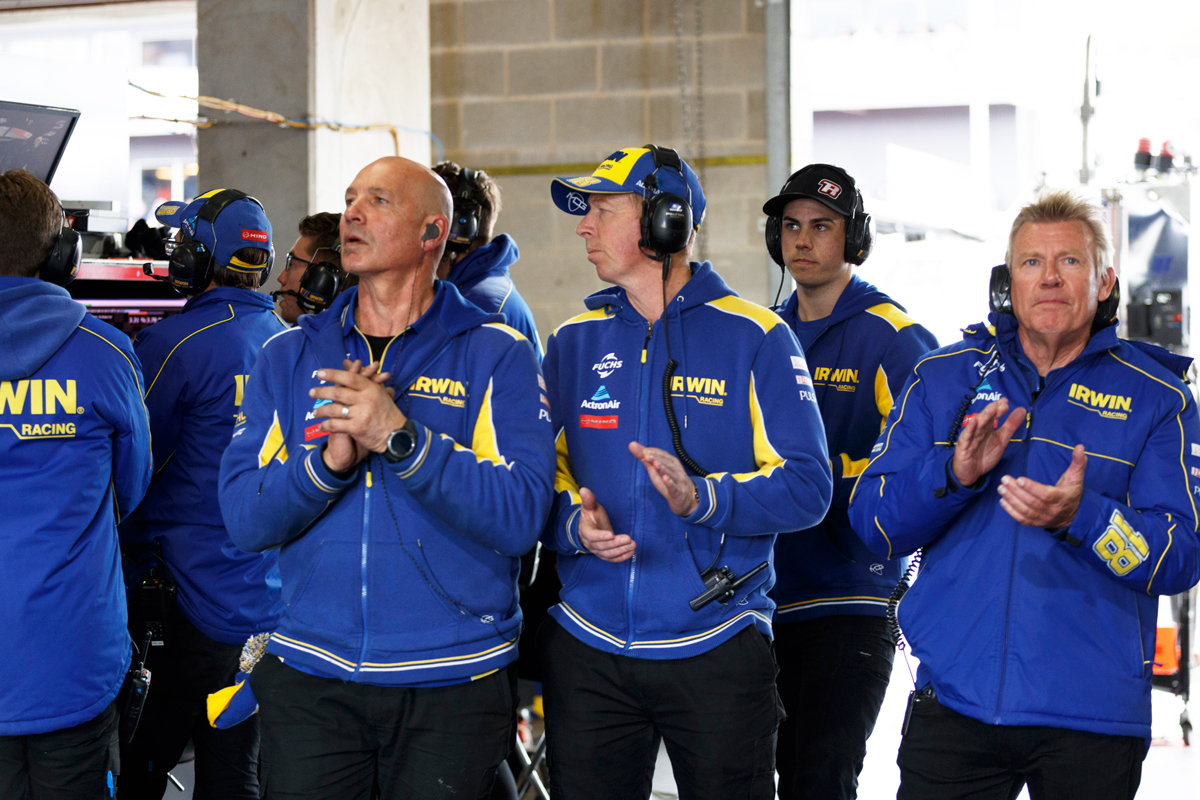 Five-time Bathurst winner Steven Richards believes IRWIN Racing executed better on Sunday than he’d experienced in some of his best results at the Mountain.

Richards and #18 lead driver Mark Winterbottom ended up with seventh place, as one of several with an ‘if only’ story to tell.

However, the one-car team left with their heads held high, adamant that they had done everything within their power.

“We were pumped,” Richards told Supercars.com.

“There’s no question, we weren’t going to get a podium on pace in that race, the car wasn’t working in the right window for us but we executed the day perfectly based around that.

“The team did an incredible job. We were behind the eight-ball probably a little bit in the lead-up with our [brake] rotor change but they absolutely nailed it during the race, we got that done within the window to do fuel. 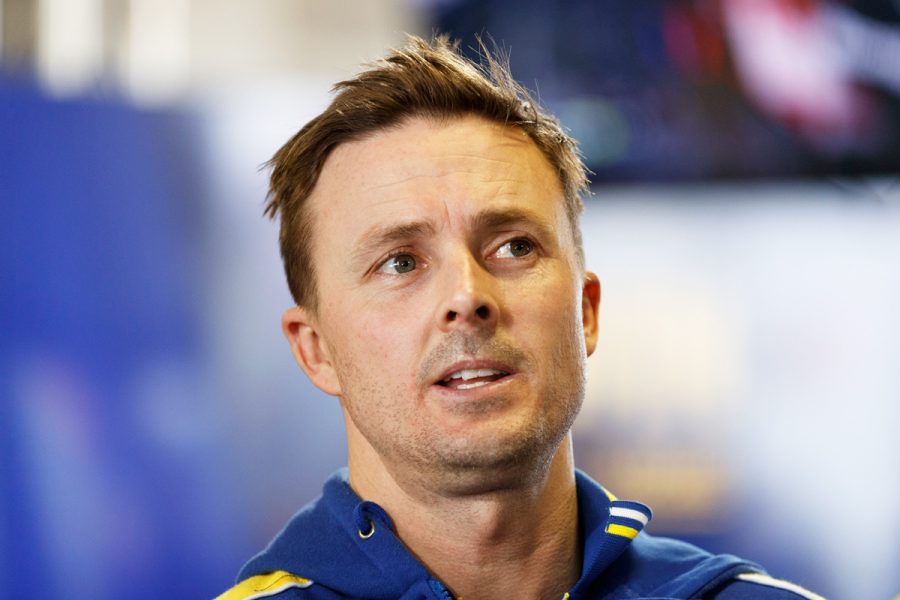 “Frosty (pictured above) drove unbelievably, I didn’t make any mistakes.

“In terms of, if you had have picked a day where things were running a bit against you, we absolutely maximised every potential we could on the day to get that result. And on reflection with that, we’re all really quite proud.

“I said to the guys afterwards, ‘I have had plenty of times over the years where we’ve had better results but from a team perspective we haven’t executed well enough; we definitely did that [this time]’.

“We couldn’t really have done much better other than had another half-second per lap of car speed.”

Having pitted under a series of successive Safety Car periods without dropping off the lead lap, Richards believes Winterbottom would have slotted in much further up the order if it wasn’t for DJR Team Penske’s controversial ‘go-slow’ tactic late in the race. 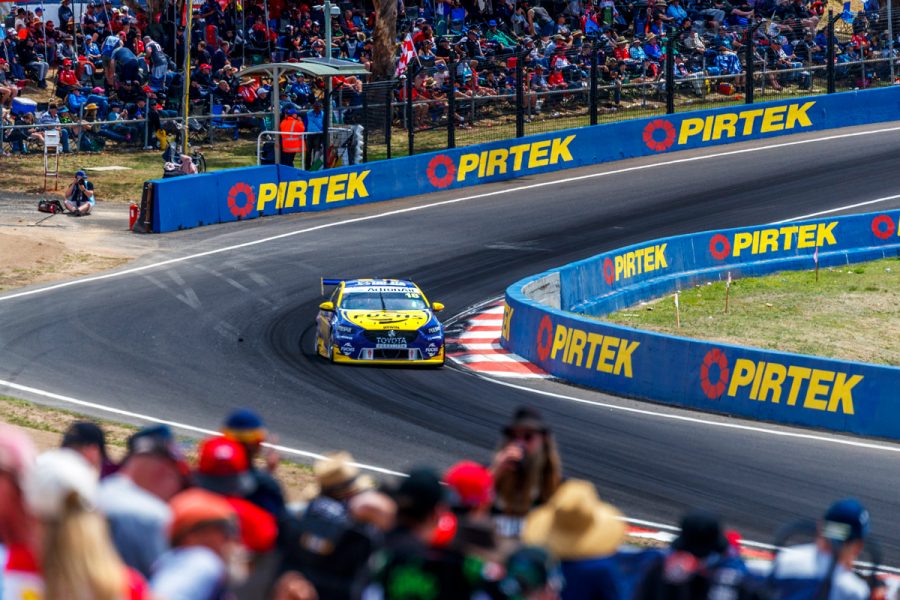 “We had about 14 seconds of fuel in hand at the time when the Safety Car came out that had the slow car involved in it, and the previous lap we were only 15.3 seconds off the lead,” Richards explained.

“You never know what can happen after that but the reality is that our result could have been a hell of a lot better had that situation not occurred.”

The IRWIN Racing pairing now look ahead to next weekend’s Vodafone Gold Coast 600 with a specific target in mind.

“We want better results than 10th but for Frosty to finish 10th in the championship, that has been our objective right from the word go,” Richards said.

“So from now until the end of the year, the focus is on trying to get back into the 10 in the championship and that’s very achievable.”

Winterbottom is currently 12th in the standings, 152 points behind 10th-placed Lee Holdsworth with three rounds remaining.