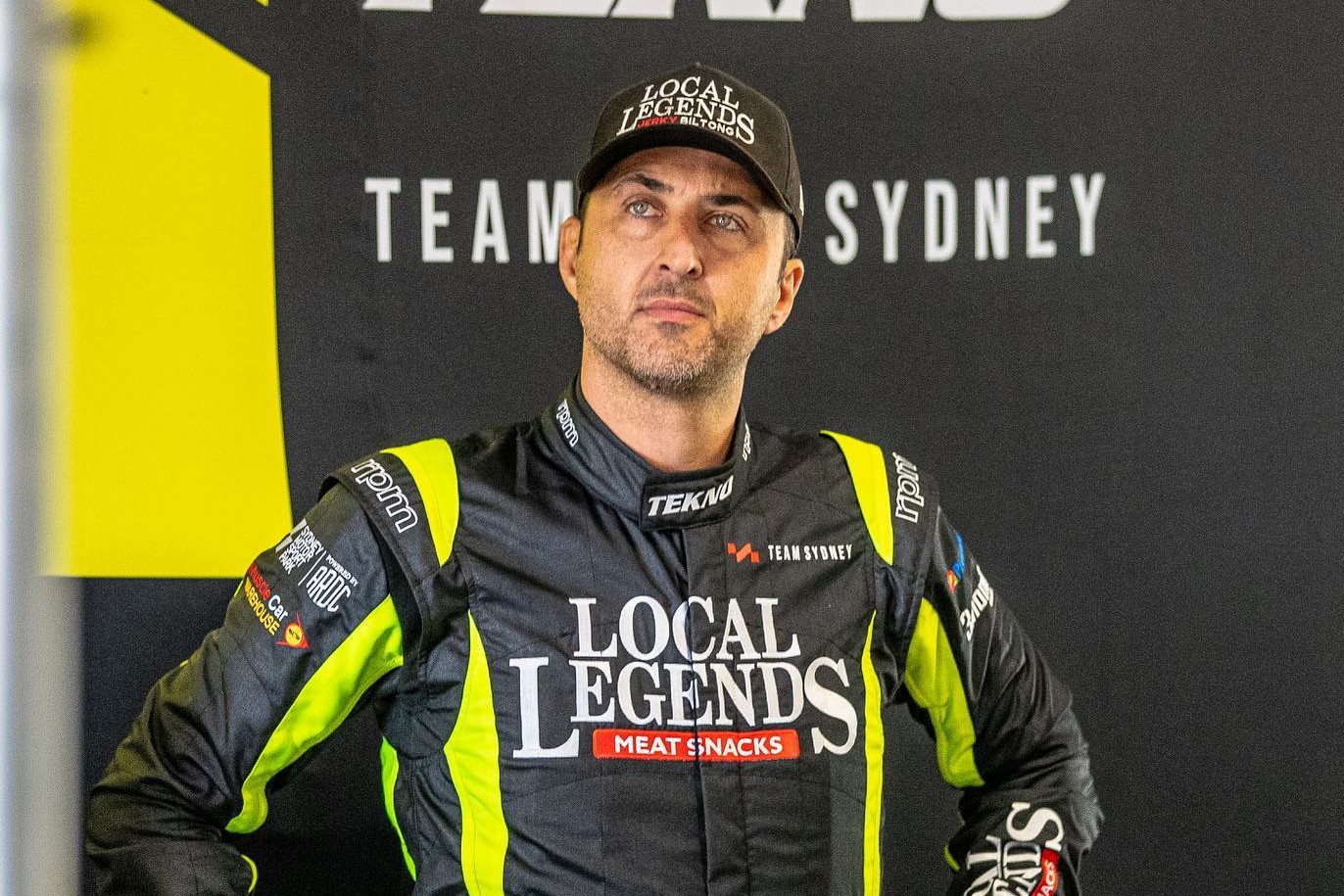 Walkinshaw Andretti United has secured a major coup, with Fabian Coulthard to race for the team in Bathurst.

Coulthard and Warren Luff have been confirmed as WAU’s co-drivers for this year’s Repco Bathurst 1000.

Neither driver has been assigned a driver for the Great Race, with Chaz Mostert and recruit Nick Percat forming WAU’s 2022 full-time line-up.

Holdsworth was dropped by Tickford Racing, was signed alongside Mostert, and helped WAU to its first Bathurst win in 10 years.

Both Luff and Coulthard will be in attendance in pre-season testing at Winton Motor Raceway on Tuesday.

They will sample both cars at the pre-season test day, alongside Mostert and Percat.

Luff will record his 22nd Bathurst start, and ninth consecutive with WAU, in October.

For Coulthard, it marks a triumphant return to a top team just weeks after he departed Team Sydney.

Coulthard was released from his Team Sydney contract in January, with Chris Pither joining the newly-renamed PremiAir Racing.

It ensured Coulthard would miss out on a full-time drive for the first time in over a decade.

In the weeks after his Team Sydney exit, Coulthard told Supercars.com that winning Bathurst remained his primary focus. 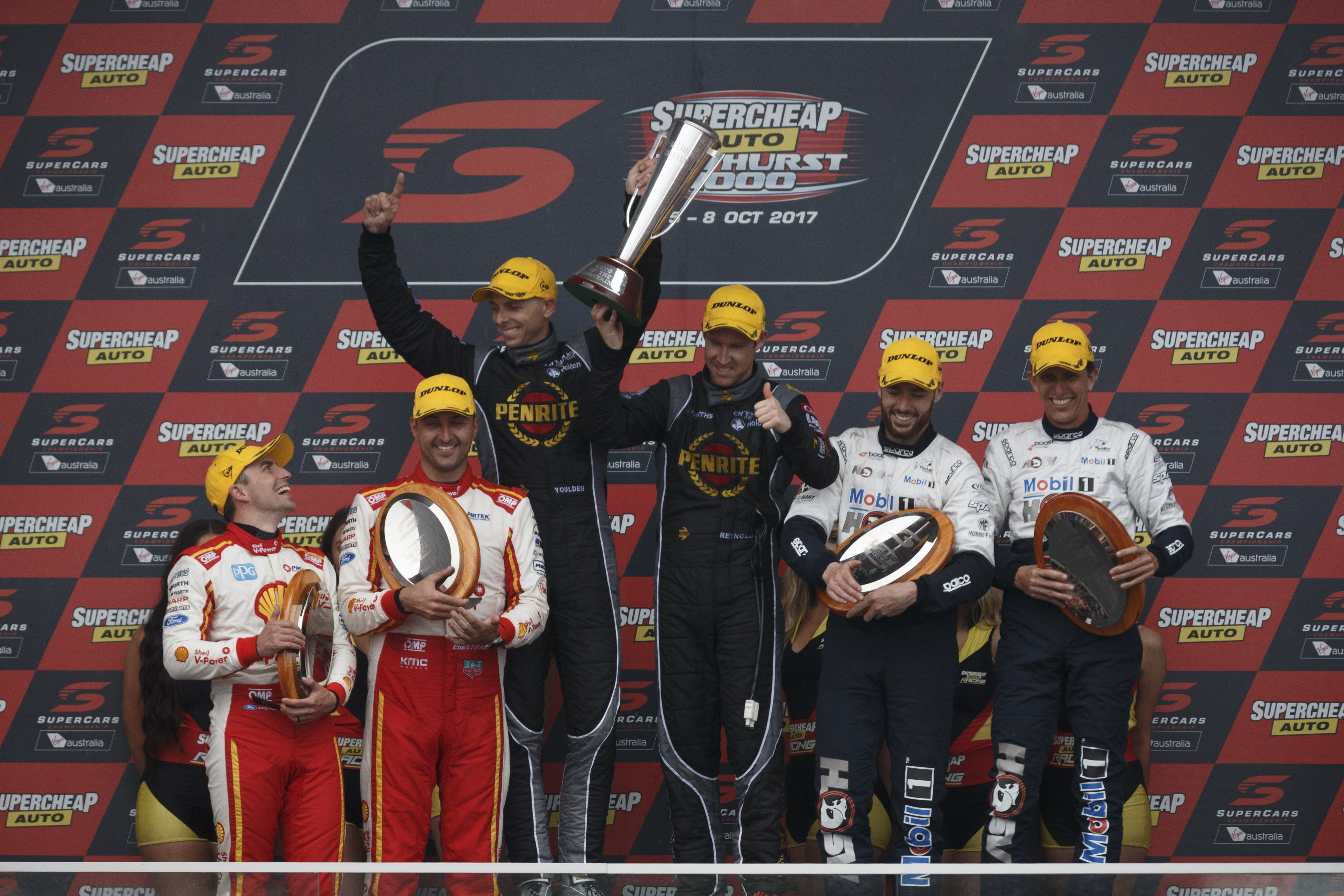 "I’ve been fortunate over the years with teams I’ve raced with that they’ve put me in a position to get good results in good cars," he said.

"The focus, first and foremost, is giving myself the best chance I can to win Bathurst.”

Less than two weeks later, Coulthard has been confirmed with WAU, returning the 471-race start veteran to the Walkinshaw fold.

The New Zealander raced out of the Walkinshaw stable on a full-time basis in 2010 and 2011.

He raced for Brad Jones Racing between 2012 and 2015, before shifting to DJR Team Penske. 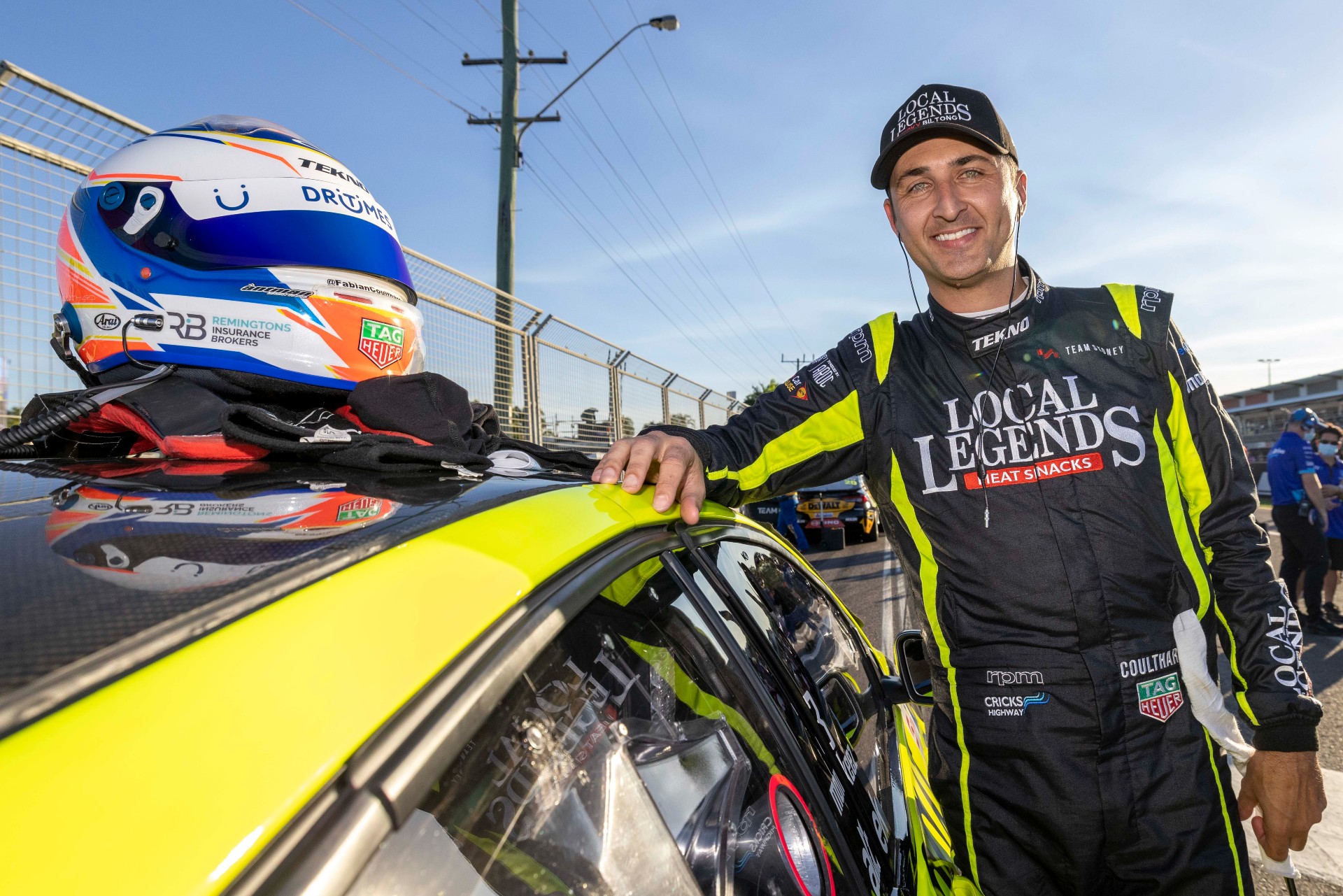 "We are absolutely rapt to have two drivers of Fabian and Warren’s calibre with us for Bathurst this year, it puts us in a really strong position alongside Nick and Chaz,” WAU team boss Bruce Stewart said.

"Fabian was a clear target of ours once he became available. There’s no doubt he has the talent to be a full-time driver in the category, so to have him with us is fantastic, and really strengthens our line up that’s for sure.

"Luffy joins us for year nine now, and we couldn’t speak more highly of him and what he’s done for our team. You just know he is going to do an excellent job every time he gets in the car.

"I’m really excited to see how all four drivers go this year, we’ve got a really important test day today to kickstart our year, so it will be great to have Chaz, Nick, Fabian and Luffy all get behind the wheel."