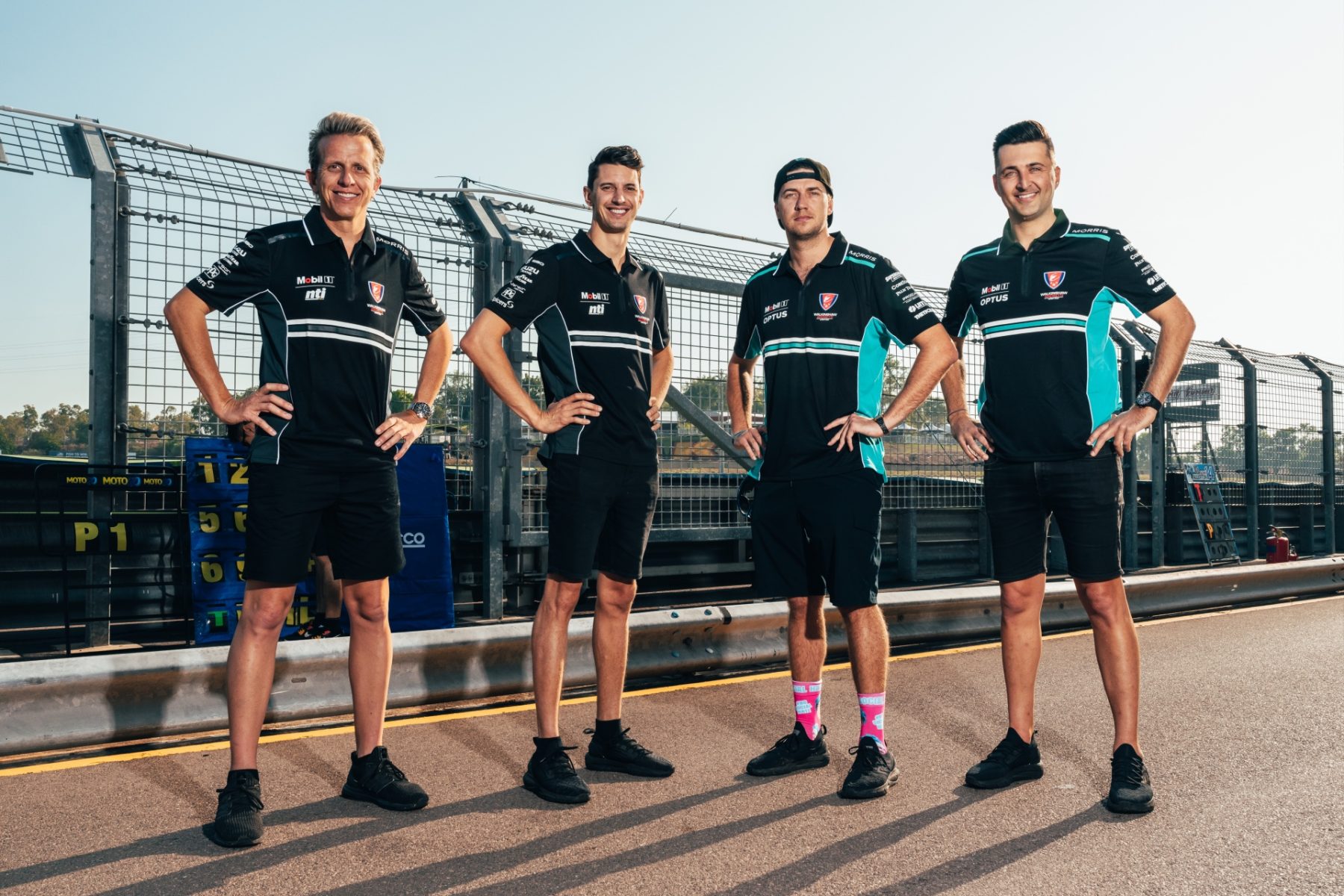 The veteran Kiwi, who turned 40 on Thursday, finished third in the 2017 Bathurst 1000 with DJR Team Penske. 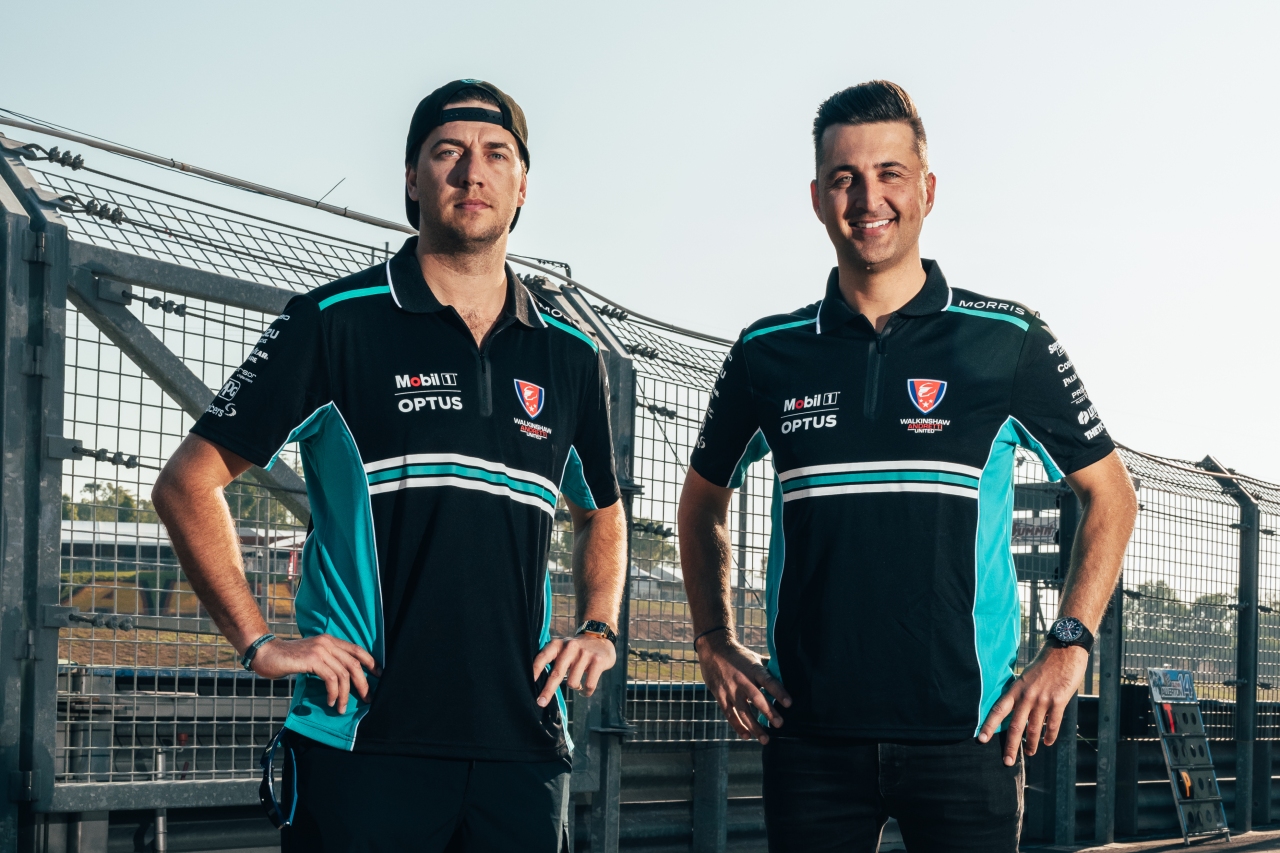 Coulthard is armed with his best chance yet to win

Holdsworth later took the full-time vacancy at Grove Racing, ensuring WAU was on the lookout for a new co-driver.

They found one in the form of 471-start veteran Coulthard, with Luff also retained.

Both Coulthard and Luff have frequented WAU garages at race events in 2022.

Some 10 weeks out from the race, WAU has finally allocated its two cars with co-drivers.

"I’m really excited to be teaming up with Chaz in the Mobil 1 Optus Racing No. 25 this year, we are working really well together," Coulthard said.

"Being close to the team inside the garage has been awesome, I felt right at home from that start.

"It’s been great spending time at the track and seeing how everyone works operationally; it all helps with just the one enduro this season.

"We will have one final test day before we head to Bathurst which will be important.

"I’m really excited to see what we can achieve at The Mountain in October that’s for sure."

Luff returns with WAU for a ninth straight season, and has stood on the Bathurst podium six times. 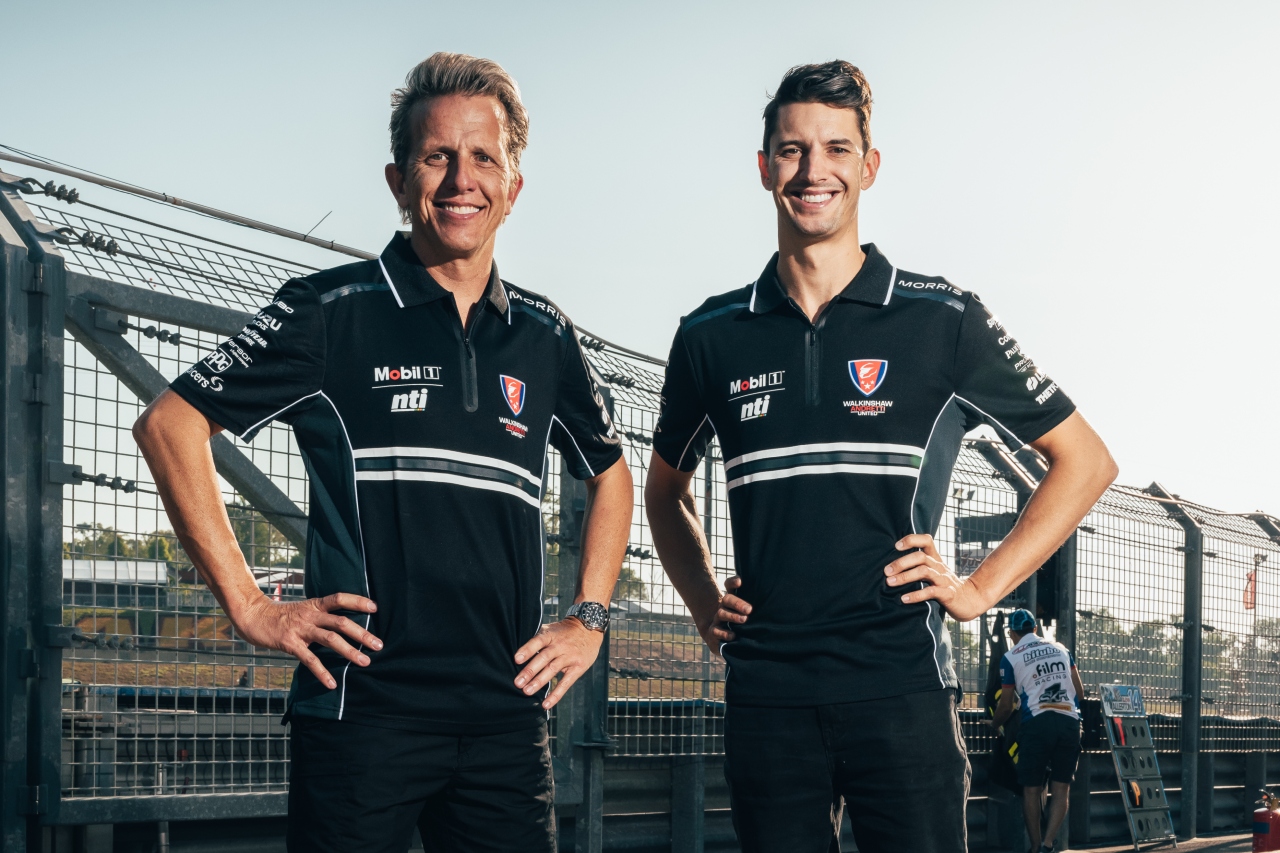 "It’s fantastic to be alongside Nick this year in the Mobil 1 NTI Racing No. 2," Luff said.

"It’s been great working with him so far this year, I think we are very similar in terms of what we would like out of the car, so it’s all been really smooth.

"I’ve spent a lot of time inside the garage this year which has been great, and something that wasn’t as easy the last few years, so that definitely helps as well.

"Bathurst preparations will start to ramp up soon, I’m looking forward to getting back in the car for our final test day, and then of course getting to Bathurst."

Coulthard and Luff will complete an Additional Driver session at Sandown before October’s Repco Bathurst 1000.

Mostert and Percat will resume their 2022 campaigns at this weekend's OTR SuperSprint, which is WAU's 400th round.